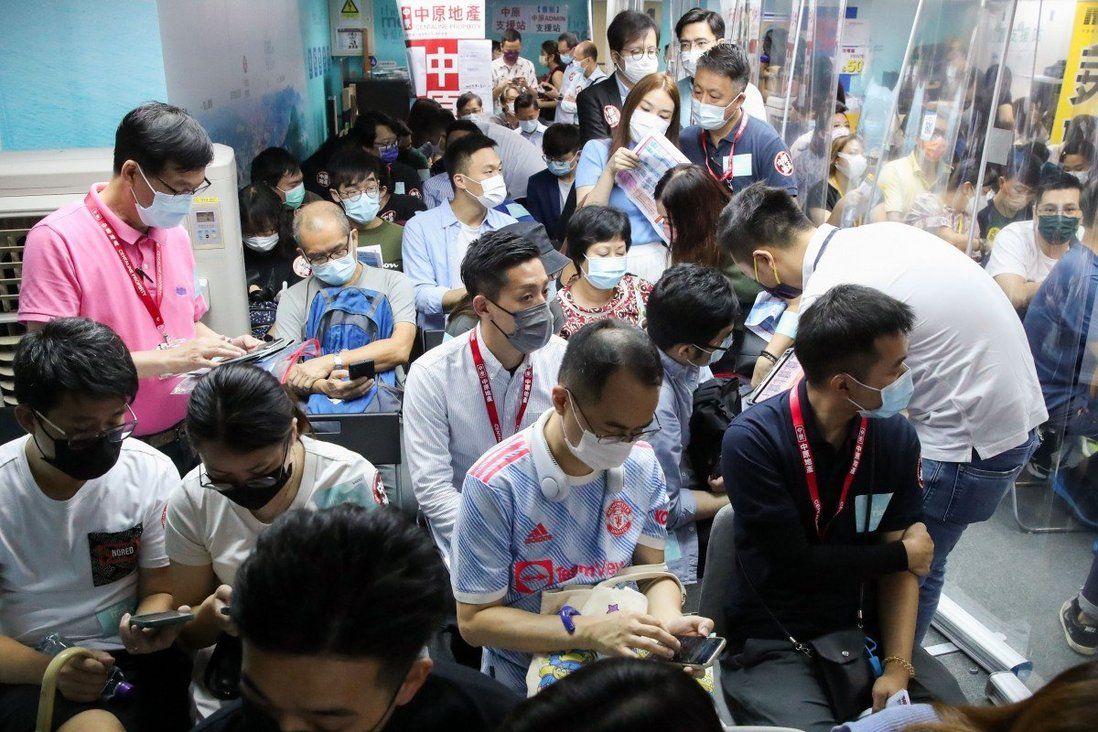 The sell-out weekend reflects how Hong Kong’s economic recovery and falling unemployment rate are fuelling the city’s real estate market, aided by low mortgage rates and a greater confidence now that the coronavirus outbreak appears to be tapering in the city.

A weekend launch of micro apartments sold out in Hong Kong, as first-property buyers snapped up the only new flats available for less than HK$5 million, days after home prices broke records in the world’s least affordable real estate market.

Wang On Properties sold all 143 units offered for sale at The Met.Azure project in Tsing Yi, with 13 buyers bidding for every available flat in a project that’s about 25 minutes’ walk to the local subway station. The entire project, scheduled for completion in December 2022, comprises 320 micro apartments that range from 181 to 257 square feet (24 square metres).

The flats were priced from HK$3.89 million to as much as HK$4.61 million (US$592,000) after discounts, within the threshold that qualified first-time buyers for 90 per cent mortgage financing.

“There is strong demand for this type of flats, which allow [first-time buyers] the chance to enter the market” with budgets of less than HK$5 million,” said Midland Realty’s residential division chief executive Sammy Po. “There’s even full sea view” from the flats, he said. 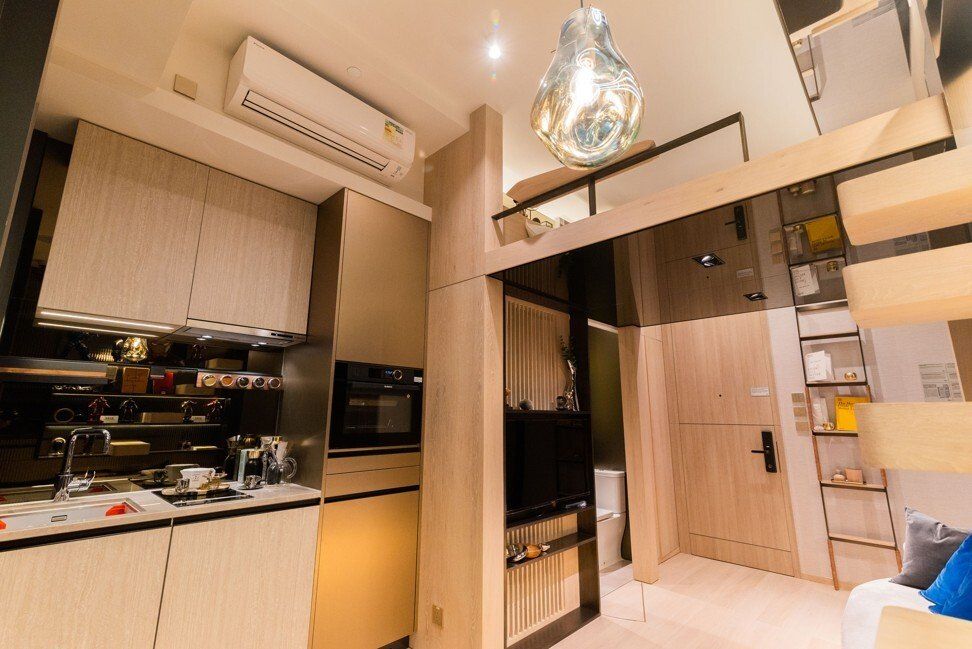 A show flat measuring 203 sq ft at The Met. Azure in Tsing Yi, by Wang On Properties. The sleeping quarter is located in the loft on top of the studio flat’s entrance.

The sell-out weekend reflects how Hong Kong’s economic recovery and falling unemployment rate are fuelling the city’s real estate market, aided by low mortgage rates and a greater confidence now that the coronavirus outbreak appears to be tapering in the city.

The weekend’s bumper sales may also have been driven by the fear or missing out, as a price gauge of second-hand homes compiled by Centaline Property Agency soared to a record of 191.34 in the first week of August, surpassing the previous high of June 2019 just before Hong Kong’s street protests began to wreak havoc on the city’s economy.

The average price of lived-in homes climbed to a record of HK$8.53 million this year, extending the bull run in the residential property market since 2016. Hong Kong’s home prices have topped the world several years in a row, making the city the world’s most expensive urban area.

Most of today’s buyers were in their 20s and 30s, according to Centaline’s agents, who noted that the number of new homes sold this year have risen 20 per cent to 10,000 units. 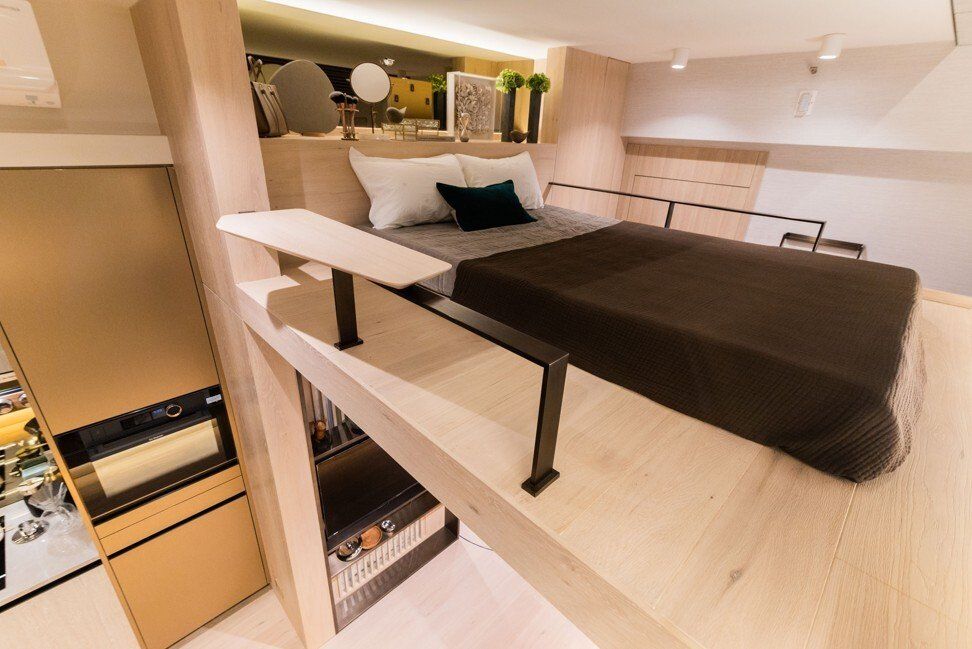 The sleeping space in the loft of the studio flat measuring 203 sq ft at The Met.Azure in Tsing Yi.

Wang On’s flats were offered at an average of HK$20,638 per square foot, setting a price record for new projects in the Tsing Yi neighbourhood. It is 39 per cent higher than the first batch of flats offered in October 2019 by Grand Ming Holdings at The Grand Marine.

Soaring home prices and the diminution of affordability have also caught the local government’s attention. Average home price in June was a mere 1 per cent off historical high, said the government’s principal economist Desmond Hou during a briefing on Friday, who referred to the official index from the Rating and Valuation Department.

The Housing Affordability Index climbed to 75 per cent in the second quarter, way above the 20-year average of 47 per cent, the government noted. This means home prices are still losing touch with economic fundamentals and citizens’ affordability.