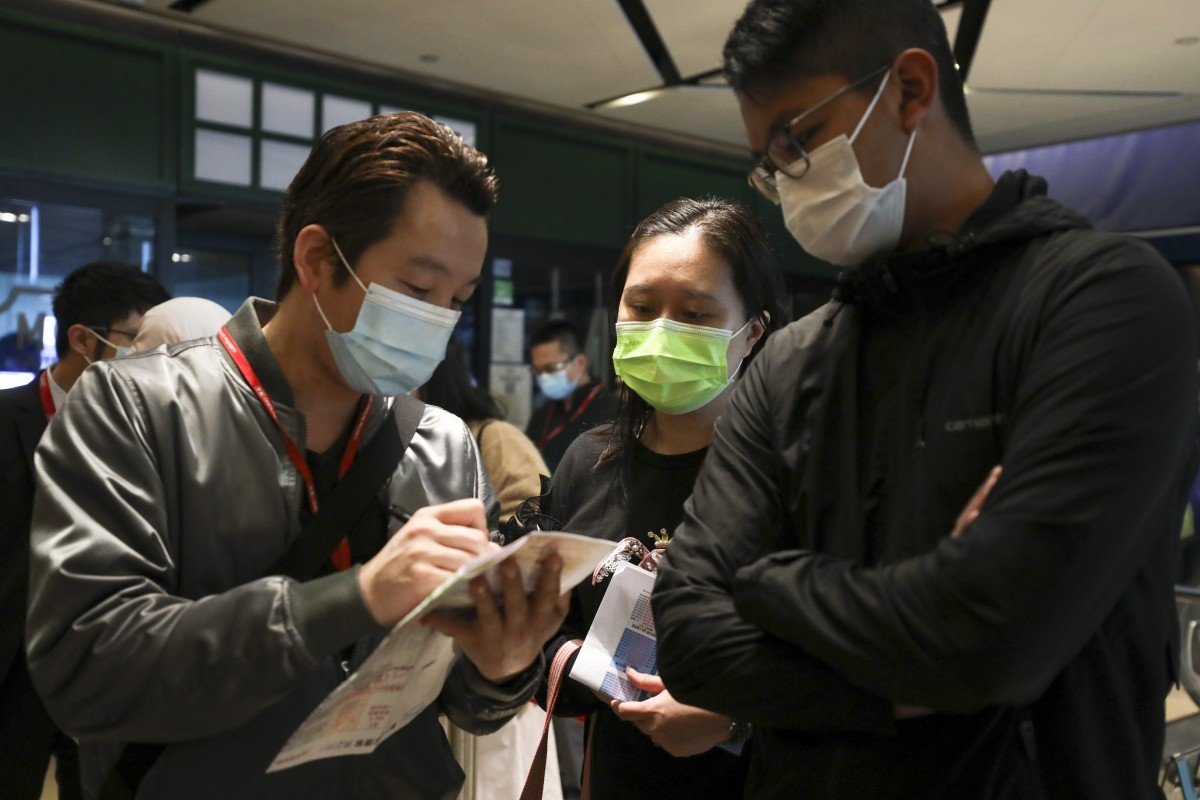 Hong Kong’s homebuyers shrugged aside concerns of a fourth wave of coronavirus infections in the city to snap up new property over the weekend, confident in their belief that mortgage rates would remain low in the near future.

Minmetals Land, the property subsidiary of one of China’s largest metallurgical producers, sold 246 of the first 279 units on offer at its Montego Bay project in Yau Tong as of 9:30pm, with as many as 17 buyers bidding for every available flat, agents said.

At Nam Cheong, Sun Hung Kai Properties (SHKP) found buyers for 52 of the 78 leftover apartments at its Cullinan West III project, agents said. On Friday, Henderson Land Development sold 65 of the first batch of 68 flats at its Arbour project in Tsim Sha Tsui.

“Homebuyers are not too concerned about the fourth wave of Covid-19, especially when new property projects are launched,” said Midland Realty’s chief executive of the residential division Sammy Po Siu-ming, pointing out that developers are offering discounts to help them sell. “The Montego Bay flats [are priced] at a reasonable level. There also remains a lot of demand for new flats. There is a lot of capital flowing in the markets and interest rates remain low, so prospective buyers will continue to enter the market.” 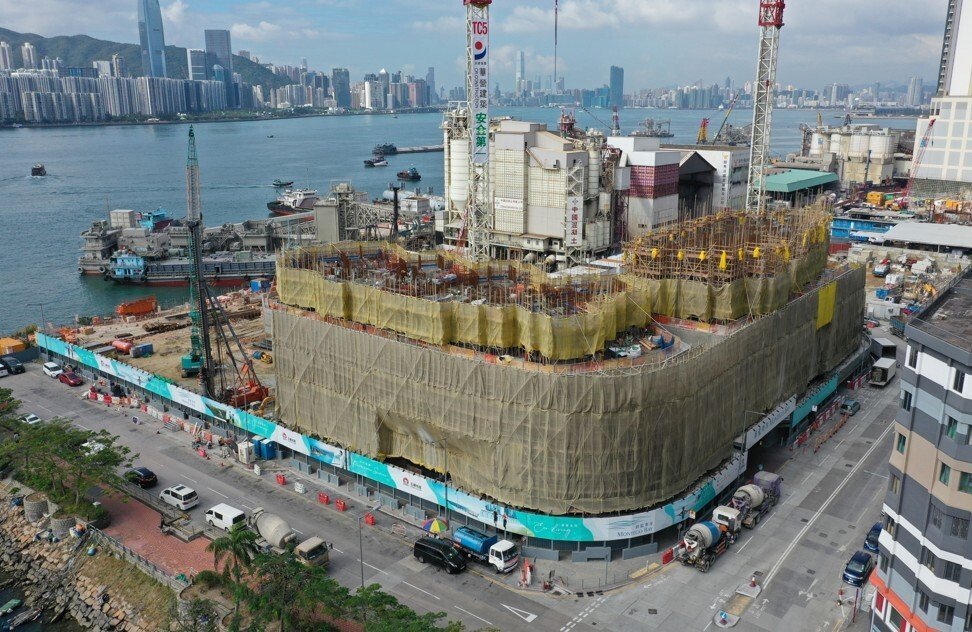 The weekend sale, Hong Kong’s first since Chief Executive Carrie Lam Cheng Yuet-ngor delivered her fourth annual policy address, underscores how the city’s fragile confidence is adjusting to its worst economic recession and a flood of cheap capital emanating from global central banks. The government abolished a double stamp duty for commercial property, a move that is likely to stimulate acquisitions and economic activity, with the potential to spill over to the residential segment and boost home sales, agents said.

Hong Kong’s government identified 330 hectares of land on which to build 316,000 public housing units over the next 10 years. Quick relief will also be provided for about 90,000 people in the long queue for public housing, including a cash allowance for low-income applicants and turning hotels and guest houses with low occupancy rates into transitional housing.

“The government should also consider revitalising traditional industrial zones and changing neighbourhood public transport and industrial land use to residential, so as to meet surging housing demand,” Chiu said.

Prices at the first batch of Montego Bay started at HK$4.9 million, or HK$15,964 per square foot, going up to HK$18.5 million (US$2.4 million) with a 20 per cent discount. The apartments start from 271 square feet for one-bedroom flats to three-bedroom units measuring 832 sq ft.

A larger 1,212 sq ft four-bedroom flat in the project was also put up for tender, and was sold for HK$35.3 million (US$4.55 million) in the morning, agents said, without identifying the buyer.

The trajectory of the fourth wave of coronavirus infections will impact Hong Kong’s property market in the near term, said Louis Chan Wing-kit, Centaline’s vice-chairman and chief executive of residential in Asia-Pacific. Hong Kong reported 84 confirmed new cases on Saturday.

“If the fourth wave of the pandemic is contained, rigid demand will remain unchanged and property prices will stay resilient,” said Chan.