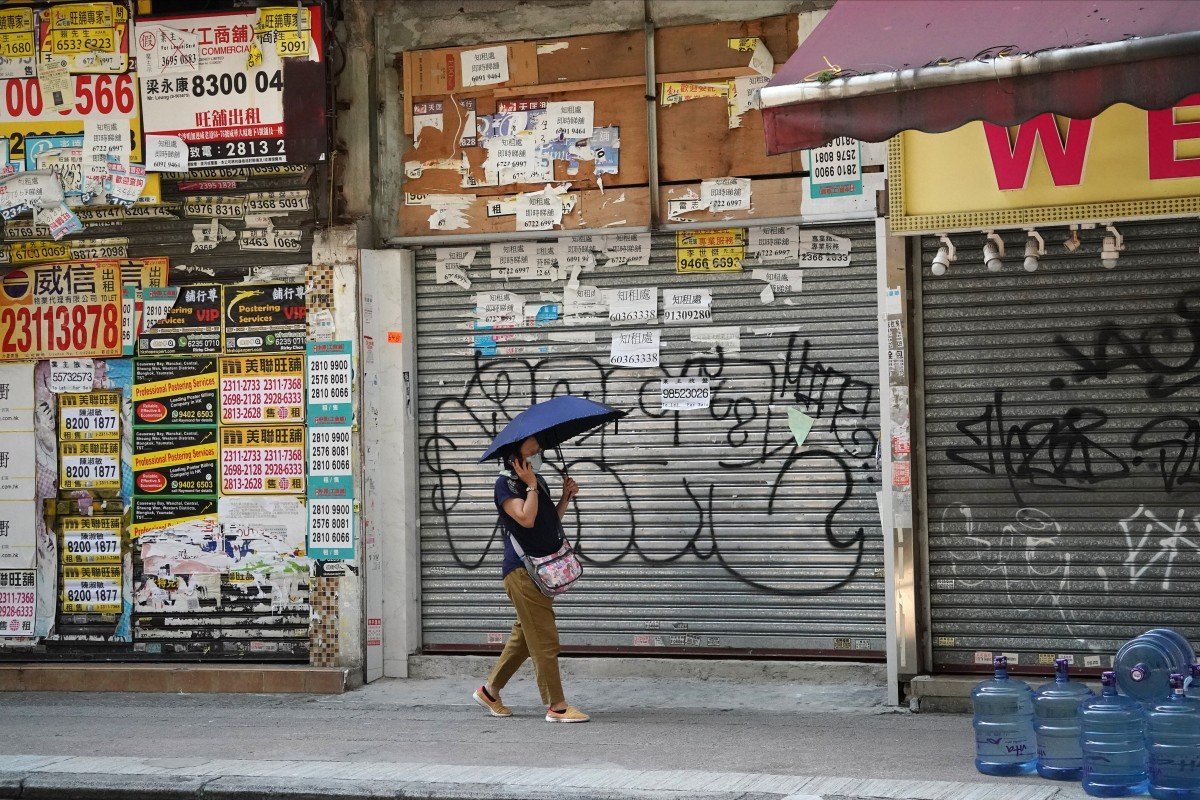 Business critical: half of SMEs in Hong Kong give themselves six months at most without more support from government, survey finds

Study by city’s General Chamber of Commerce found small and medium-sized enterprises were suffering the most. SMEs account for 98 per cent of Hong Kong’s businesses and 45 per cent of city’s employment in private sector

Nearly half of Hong Kong’s small and medium-sized enterprises do not expect to survive beyond the next six months in the face of the coronavirus, without any fresh government support.

In a survey conducted this month by the Hong Kong General Chamber of Commerce of its 4,000 members, almost half of SMEs, and a quarter of large corporations out of 231 respondents, said they could stay afloat for up to six months, it revealed on Friday.

The chamber found smaller businesses were suffering the most, with 60 per cent of companies that saw turnover drop by half being among their number. This was compared to 29 per cent for large companies.

“The SME sector is the heart and soul of Hong Kong’s business community,” George Leung Siu-kay, the chamber’s CEO, said. “It is deeply concerning that so many of our smaller businesses are in distress, and vital that both the public and private sector come together to ensure that they come through this crisis.”

Respondents to the survey called for fresh relief measures from the government, and financial support from Chief Executive Carrie Lam Cheng Yuet-ngor
in her Policy Address in October, to relaunch the city’s economy.

Earlier this week, Lam revealed that a new round of relief measures was expected to be rolled out in the next couple of weeks, after dishing out HK$290 billion so far this year to ease residents and businesses’ woes arising from the pandemic.

The chamber’s survey showed the HK$81 billion employment support scheme, a government initiative which subsidises half of a worker’s monthly salaries capped at HK$9,000 per month between June and November, was the most helpful.

Between June and August, about 140,000 companies secured HK$43.9 billion, or 54 per cent, of the subsidy. About 1.9 million employees, or half of the working population, were subsidised by HK$23,000 on average per person during the three-month period.

The respondents of the chamber’s survey rated the wage subsidy as the most useful measure, followed by the HK$10,000 cash handout for each permanent, adult Hong Kong resident, and subsidies to other industries.

They unanimously called on the government to focus on containing the coronavirus and improving the health care system, while providing further financial support to relaunch the economy and improving governance of the administration and maintaining a safe business environment as priorities. 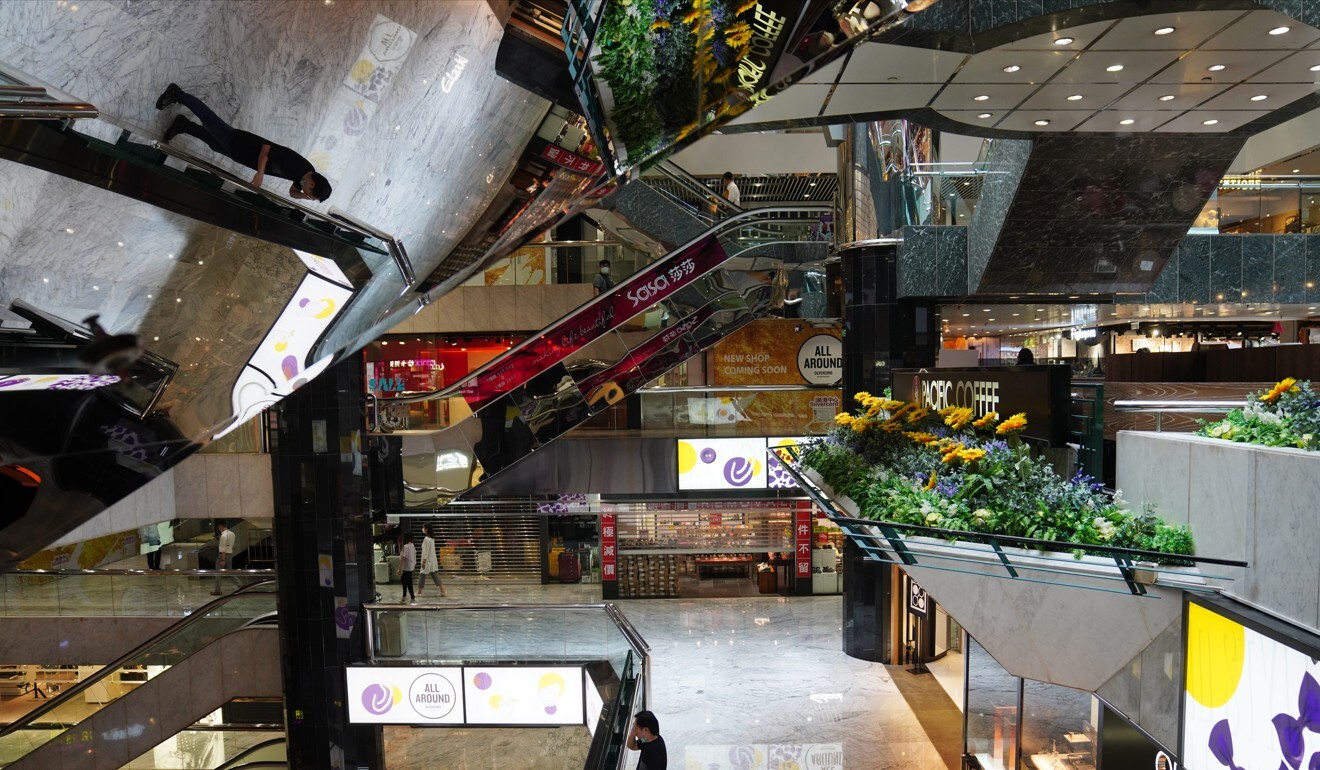 After a lull for most of June, Hong Kong plunged into a third wave of Covid-19 outbreak in early July, leading to the return of social-distancing rules.

As a result, schools closed early for summer holidays, public gatherings have been limited to groups of two people, restaurants are only allowed to serve takeaway between 6pm and 5am, and entertainment and sports facilities such as gyms, beauty parlours, and cinemas, have been forced to close temporarily.

Hong Kong remains in a recession, with gross domestic product slumping 9 per cent in the second quarter from a year earlier, after a 9.1 per cent contraction in the first three months – the sharpest decline for a single quarter since records began in 1974.