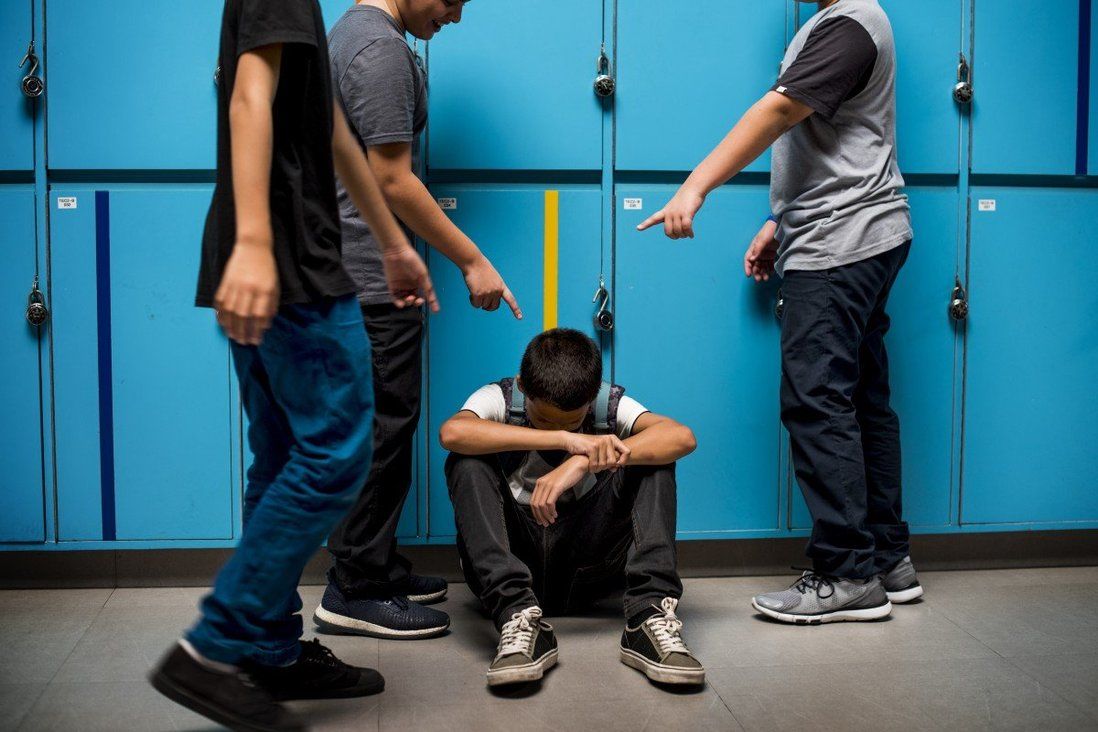 Bullying in Hong Kong schools up more than 50 per cent, education chiefs say

Number of cases hits 10-year high with educators and pupils linking increase to anti-government protests in 2019 and rise in cyberbullying.

Bullying at Hong Kong’s primary and secondary schools has hit a 10-year high with reported cases jumping by more than 50 per cent year on year, despite in-person classes having been suspended for an extended period amid the coronavirus pandemic.

A youth concern group expected many of the cases involved cyberbullying which have been growing over the past few years, while classes in the city’s schools have been suspended for nearly half of the 2019-20 academic year.

Some 346 cases were received by the Education Bureau over the 2019-20 school year, a 53 per cent increase compared with 226 cases in 2018-19, according to statistics submitted by the bureau to the Legislative Council on Wednesday.

While the bureau did not specify the reasons behind the surge, some educators and pupils suggested the 2019 anti-government protests played a part.

There were several high-profile bullying cases last year, including one in June when two secondary school girls were detained by police after a video emerged online showing them beating their victim with the lid of a fire bucket in a shopping centre.

In a separate incident in August, a video showed a schoolgirl being slapped and having lipstick smeared across her face, in the back stairs of a building, by other students who accused her of stealing.

According to the bureau, bullying involves three components: repetition, malicious intent and imbalance of power, and the figures were collected each year from school surveys.

It said it took a “zero tolerance” to any acts of bullying in Hong Kong’s schools, and would be spending HK$78 million this year on various anti-bullying programmes to raise pupils’ awareness and train them to resolve conflicts on campus.

“Forming a dedicated team by the government or installing closed-circuit television monitoring systems might not be effective in preventing or reducing the occurrence of school bullying,” said permanent secretary for education Michelle Li Mei-sheung.

“Instead, we attach importance to fostering students’ respect for others, differences and diverse views, and cultivating their empathy at the education level.”

A veteran secondary school head, who has served in the education sector for more than 30 years, believed some of the bullying cases could be related to the 2019 protests.

Official data from the bureau this February showed that 25 suspected bullying cases involving children of police officers had been recorded since the unrest began in June 2019, with three cases found substantiated and several pupils being penalised.

“There had been certain conflicts among pupils who held different political views, with some students being targeted and might have turned into bullying cases,” the principal said. 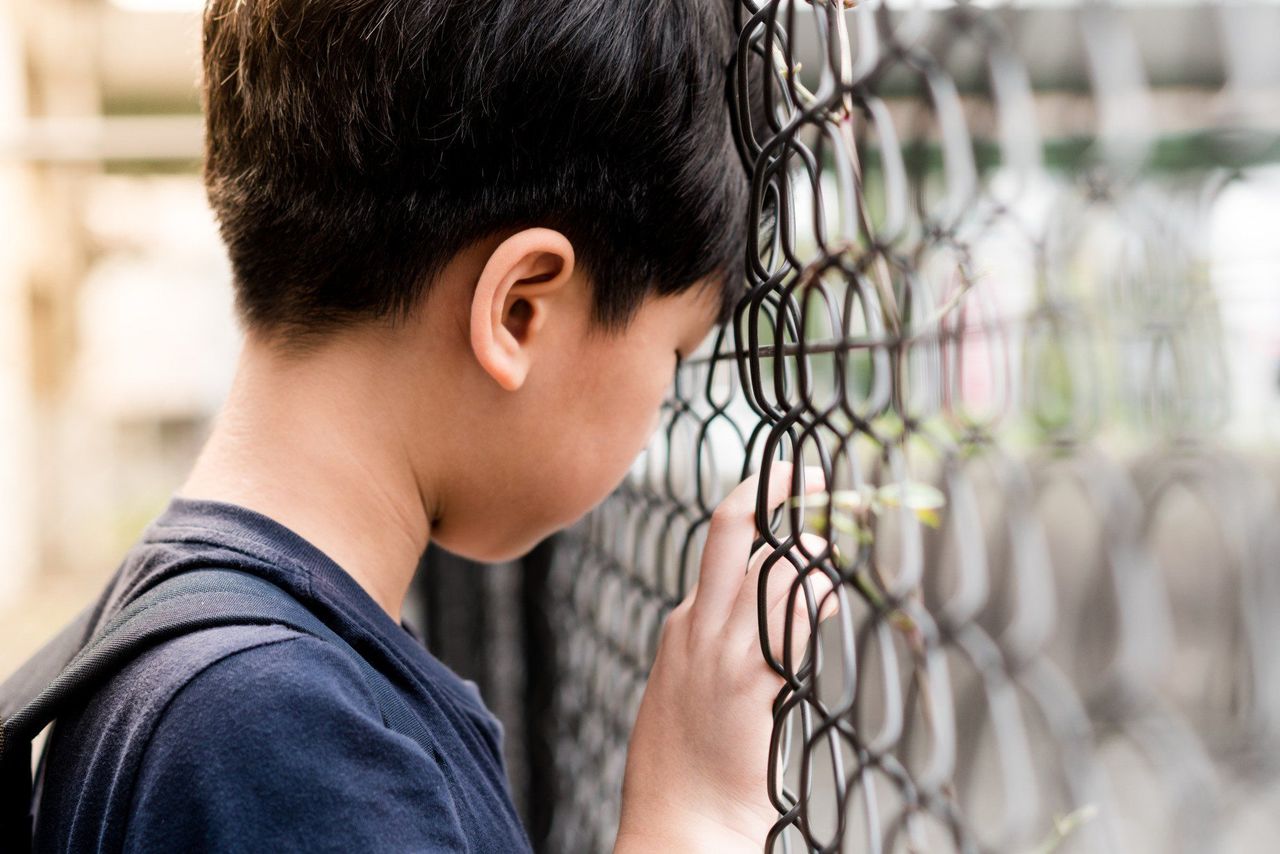 Some of the bullying is believed to be related to the anti-government protests in 2019.

A secondary school pupil in Form Six, who wished to remain anonymous, also said there were cases of pupils being boycotted by others over their political stance.

“For instance, there were verbal attacks against children of police officers,” he said.

Wan Lap-man, deputy executive director of the non-governmental Hong Kong Playground Association which focuses on youth bullying cases, believed many of the 346 cases reported last year involved cyberbullying. But he suspected there were many more pupils who were reluctant to seek help and the number of recorded cases could be just the “tip of the iceberg”.

“Some students might have done it for fun, while others might be for revenge. Amid the pandemic, pupils could find their own ways [in terms of bullying], such as video editing and doxxing,” Wan said.

He urged schools to put more effort into stopping bullying, while parents could also show more care for their children and learn about their needs and feelings, so they feel they are being supported.