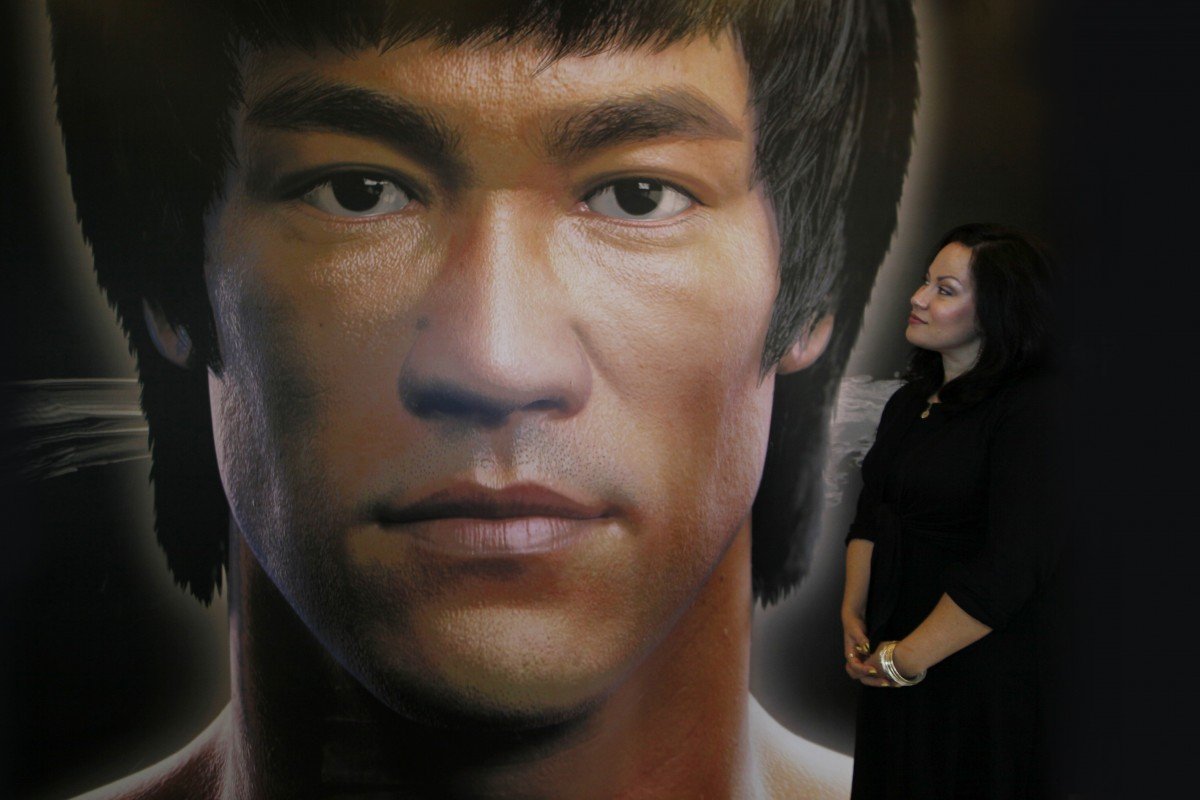 Helping to produce Warrior, the HBO and Cinemax series based on Lee’s idea, has allowed daughter Shannon to emerge from her father’s long shadow.

What goes around comes around. Even if it takes half a century. In 1972, American television network ABC began showing the martial-arts series Kung Fu, produced by Warner Bros. In its three years it would enjoy off-the-charts viewing figures and make a household name of David Carradine, who starred as a fugitive Shaolin monk wandering the Wild West in search of his half-brother.

Largely responsible for introducing kung fu to Western audiences, the show might have continued for many more seasons, had it not been for Carradine’s drug problems. Yet those were not the sole cause of controversy.

Allegedly, Bruce Lee was rejected for the starring role because network executives didn’t want an Asian leading man. Worse, murky rumours persist that Lee had already pitched a show titled The Warrior, about a martial-arts prodigy wandering the US, which, circumstantial evidence suggests, was then made by Warner Bros – as Kung Fu. Whatever the truth, Shannon Lee, Bruce’s daughter, says she now feels justice has been served, with her father’s vision finally realised.

Series two of Warrior, starring Japanese-English martial artist Andrew Koji in what would have been Bruce’s role, and Hong Kong’s Jason Tobin as a gang boss’ hot-headed, ambitious son with not inconsiderable combat skills of his own, is now showing on HBO Go and Cinemax.

“I guess ‘vindicated’ is the word, if you’ve heard the story of Kung Fu,” says Lee, 51, an executive producer of Warrior, as she and Koji, in their respective Zoom rooms, consider the show’s development and impact. “[I feel] vindicated, especially in being able to tell the story my father wanted to. But it took 50 years for us to be ready and able.

“The timing was right. Even five or 10 years earlier, I’m not sure we would have been able to get this show on air the way we have. It took [film director] Justin Lin becoming Justin Lin to bring this to the screen [as a fellow executive producer] and I feel that everybody got what they hoped for from it. I think my father did, I did, Justin did, [writer] Jonathan Tropper did and I hope the rest of the world did, too.”

Koji, 33, could certainly join that cohort. “I definitely didn’t think it would be a classy crime drama at first,” he says. “I thought it would be like, ‘Ahhh-soooh!’ It was a pleasant surprise. I read the pilot script and the series outline, but I’d never heard of Cinemax so I wasn’t familiar with the format.

“As an actor in England, working in all these different jobs, I didn’t have much time to watch TV. I honestly thought it might be a trashy kind of martial-arts show and it was only through discussing it with Jonathan – we threw out the same reference points, fight scenes like this, tones of that, films we referred to – that I started to get the picture. [But] I didn’t think it would be as classy, refined or nuanced.” 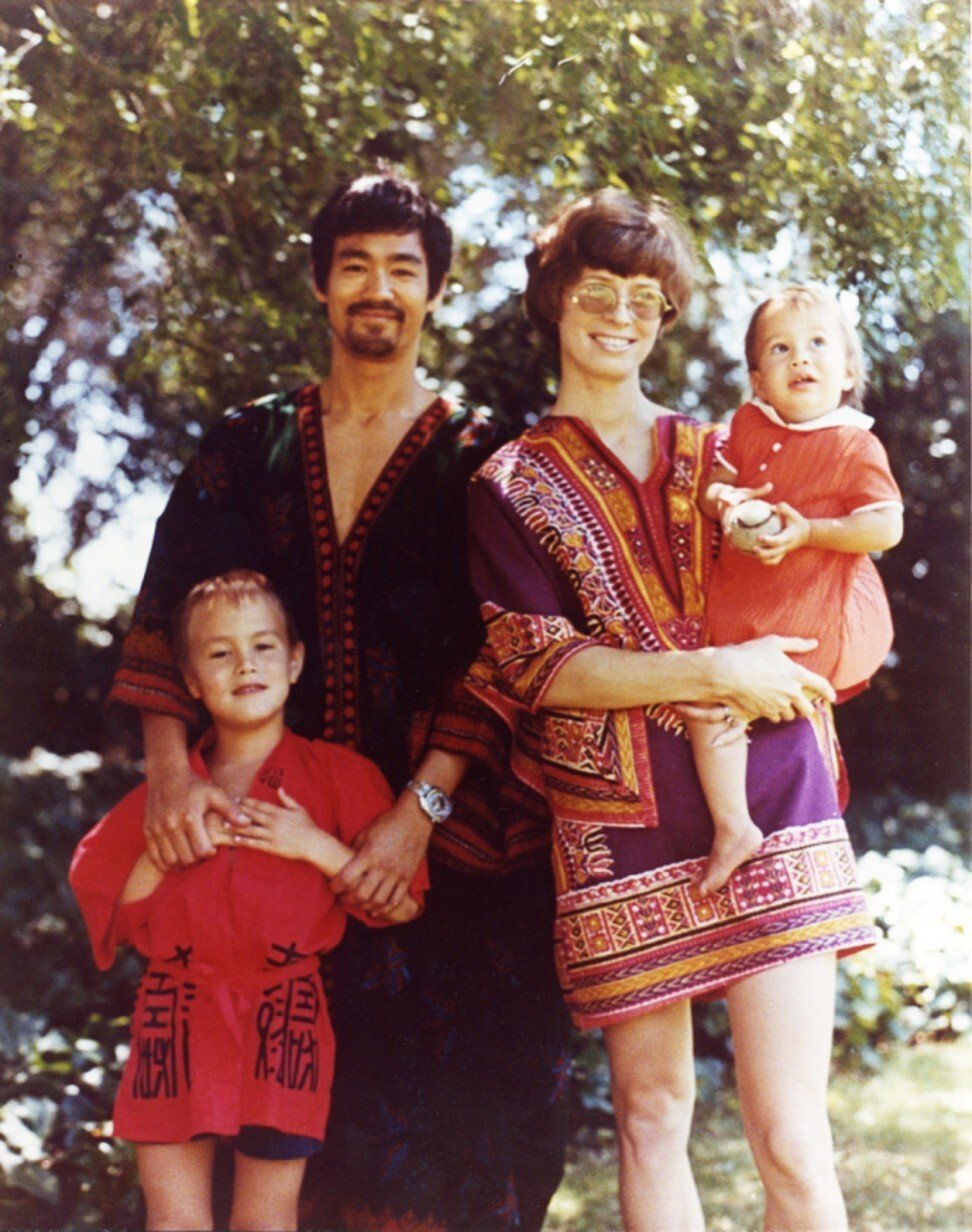 Bruce Lee with his wife, Linda Lee Cadwell, and their children, Brandon (left) and Shannon, in the 1970s.

Xenophobia is a recurring theme, which for Lee reflects real-world regrets. “Series two ramps up the tension between the Irish and Chinese, the police and Chinese, the politicians and Chinese, and it’s just eerie that our show is so relevant to the times. I see how Chinese people are being demonised around the coronavirus, the race issues stirred up, the issue of decency to our fellow humans.

“We tried to create real, full, deep characters, so everyone feels like a human who has worth. We wanted meaningful portrayals so [viewers] could connect with all the characters. So I hope, through that human connection with the show, any xeno­phobia might be lessened.”

Being, effectively, guardian of the Bruce Lee legend has left Shannon in the long shadow of man and myth. Warrior, ironically, has given her a sense of freedom.

“In his philosophy, storytelling and living life in a purposeful way, that’s where he and I inter­sect,” she says. “But in running the business, I’ve always been in different levels of relationship with my own identity: how is mine separate to his? How do I run this business and be true to myself?

“It’s an interesting puzzle, but the more I become comfortable in my own skin the less of a problem it is. I feel I’m now creating my own projects, and from a personal and joyful place. This show – which he would have loved – is a product of that.” 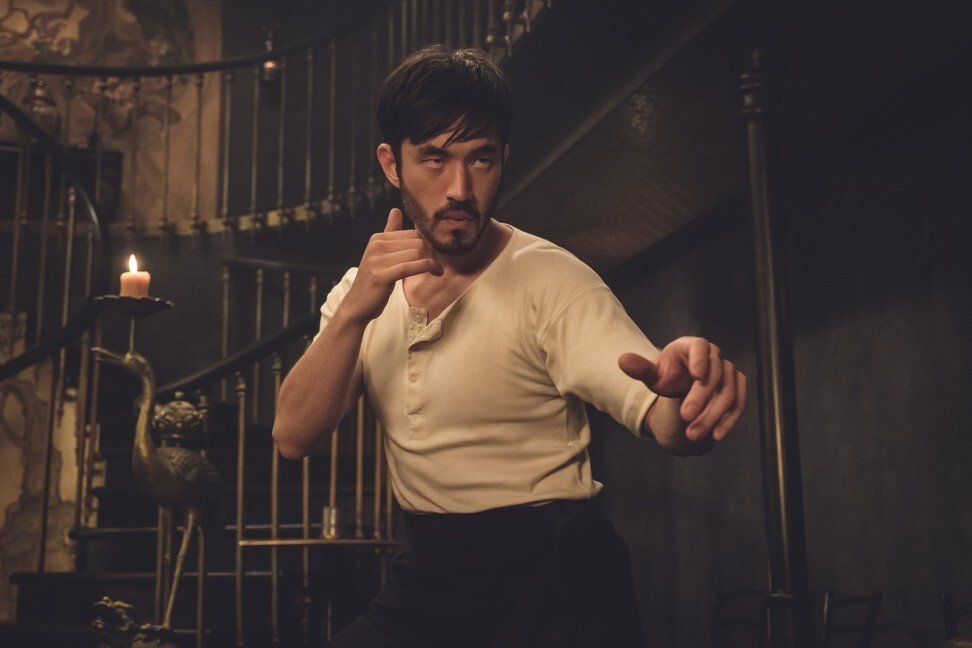 Andrew Koji as Ah Sahm in a still from Warrior.

he Bruce Lee mystique might have weighed on Koji, as martial arts prodigy Ah Sahm. It did, to a degree, but Koji learned to cope.

“I didn’t feel that pressure at first […] but at the set in Cape Town, for series one, people who didn’t know about the show but had just heard the name were all going, ‘You’re Bruce Lee! You’re Bruce Lee!’ In my head I was going, ‘I’m not Bruce Lee! This is my take.’

“I purposefully didn’t do an impression of him […] I also felt, ‘I’m in this for a reason, I’m here doing this character and working with these great people. I’ve just got to do this to the best of my ability.’ And so far, I seem to be doing an OK job.”

Warrior is showing on HBO Go and Cinemax on Saturdays at 10am; re-runs at 10pm on Cinemax.