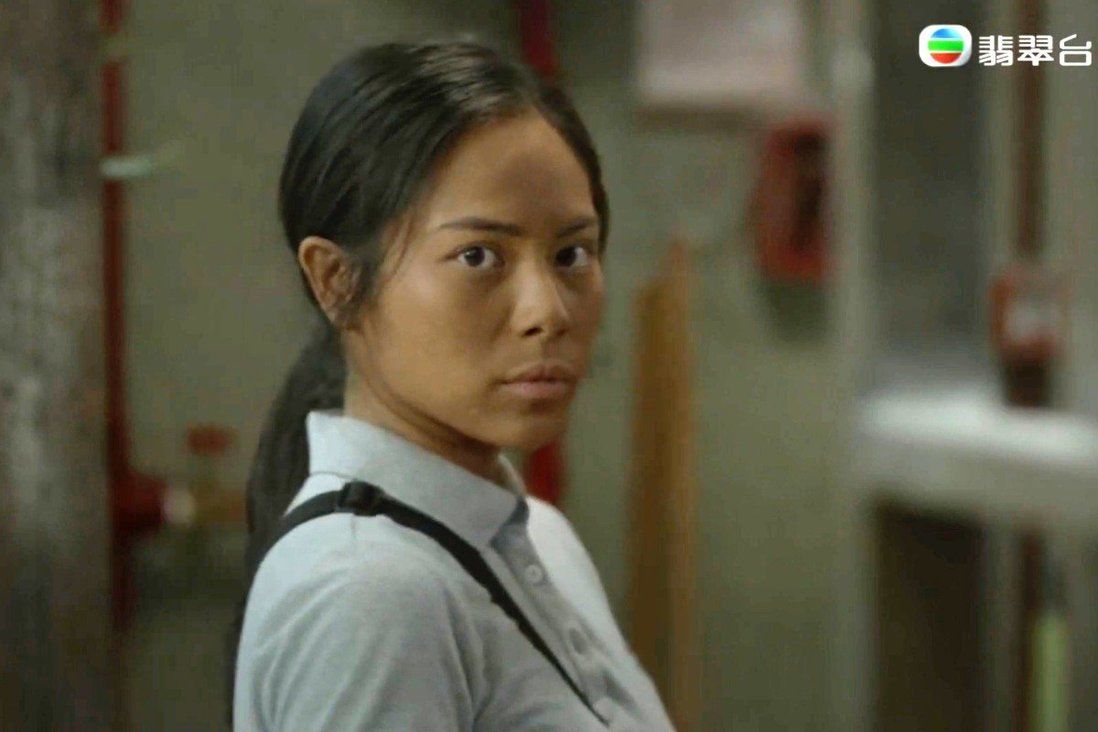 The controversial TV episode is only the tip of the iceberg of the city’s failing of residents from ethnic minority communities. Hong Kong’s treatment of domestic workers, Chinese language learners and others shows talk of equality and reform remains lip service at best.

A recent episode in a local TV drama featuring a character in “brownface” has been widely panned for its cultural insensitivity, propagation of stereotypes and blatant offensiveness – and rightly so. The fault rests not with the actress per se but the set of decisions that culminated in having an ethnically Chinese actress portray a Filipino domestic worker.

In the face of this criticism, some have asked what is wrong with actors modifying their appearance to play a particular part. Yet what this response misses – and also reveals – is that one’s ethnicity is neither a colour nor merely a cosmetic affair.

To think that one can convincingly and authentically transmit an ethnicity, culture, set of values and traits distinctly embedded within the lived experiences of people from that background by just putting on an accent and darker make-up reflects the structural insensitivity we have towards the anxieties and frustrations of foreign domestic workers in this city.

Unfortunately, this is only the tip of the iceberg of our city’s collective failing of residents from ethnic minority communities. The ongoing pandemic has seen a plethora of bigoted, even dangerous presumptions propagated concerning migrant workers in our city.

Portrayals of ethnic minority groups as “dirty” or “unhygienic” by virtue of their communal gathering practices have exacerbated problems such as verbal discrimination, expulsion of domestic helpers from their homes and more.

This, in turn, plays into the more long-standing problems of misrepresentation of asylum seekers as “fake refugees”, failure to institutionally recognise and enshrine the rights and welfare of migrant mothers and the systemic failure to root out ethnicity- and religion-based discrimination by employers. In a survey of 5,023 domestic workers conducted in 2019, 15 per cent of respondents reported physical abuse during employment.

Despite the best attempts by individual charities and non-governmental organisations, such as Equal Justice Limited and Pathfinders, these issues have persisted. They continue not because of a lack of anti-discrimination laws but because such laws are not enforced and monitored with stringency. Much of the talk of equality and reform remains lip service at best.

Consider, for instance, the barriers confronting young people from ethnic minority groups. It is not the case that schools are underfunded or there are no legally stipulated requirements when it comes to enrolment of minority students in language courses.

The problem rests with a systemically tolerated lack of training of suitable Chinese as second language teachers and the unhelpful vagueness of education protocol and guidelines under the Education Bureau. Such exclusion within classrooms is reinforced by the exclusionary rhetoric directed towards religious minorities.

The term structural racism should not be employed lightly. Yet, there are clear, unambiguous steps that can be undertaken in easing the plight of disadvantaged minorities.

Spotlighting more positive stories, highlighting the fact that one need not be a model minority to be considered a true Hongkonger and embracing the ethnic diversity that makes Hong Kong great are steps that should have long been taken.

Encouraging more egalitarian, inclusive portrayals of minorities that are culturally sensitive and cognisant of differences, educating the public to listen to and empathise with the trauma of those subject to discrimination, are policies that should be put in place and do not require much political capital.

It should not take ugly scenes in the aftermath of a massive public health crisis or the bizarre brown-facing in a popular TV show for us to recognise something is wrong with the way we talk about race. Racism is structural if societal norms and institutions serve to paint over and lend implicit support to sustained bad practices.

Racism is structural if we can act and yet choose not to because we fail to take the problem as seriously as it should be. It is high time we addressed the problem.