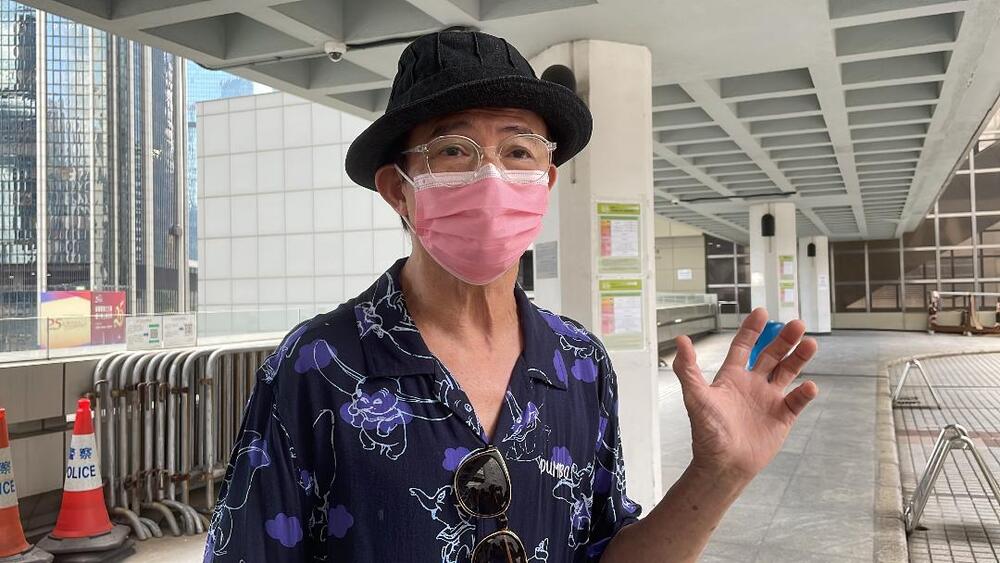 Peter Mui Kai-ming, brother of late Canton-pop queen Anita Mui Yim-fong, on Monday filed a writ to the High Court against his nephew and his mother’s private nurse for HK$8 million in compensation for forcing his mother to cut ties with him and stealing money.
The mother, Tam Mei-kam, in February issued an official statement in newspapers and declared she had cut all ties with her son, whom she had fought side-by-side for the enormous fortune left behind by Anita Mui in 2003.

Mui also said Cheng took away Tam’s phone and barred her from contacting him. According to Mui, Cheng had been stealing money up to HK$10,000 for an extended period.

Peter Mui added that his nephew Mui Pak-lun, enticed by Cheng, was onboard the “heist” alongside two other workers as the four conspired to steal HK$250,000 in monthly living expenses from Tam.

“Cheng unveiled this chaotic family drama” as Tam failed to pay him HK$5 million after reaching the age of 70 as per their verbal agreement, according to Peter Mui.

Tam’s failure to keep her promise has made Peter Mui “infamous, homeless, and ruined his family,” the writ read.

Peter Mui added his son was entrapped in financial difficulties, suspected of suffering from cancer, forced to suspend his education, and left stranded without any money for medical fees.

According to the judiciary’s website, a hearing has yet to be scheduled for this case.
Add Comment