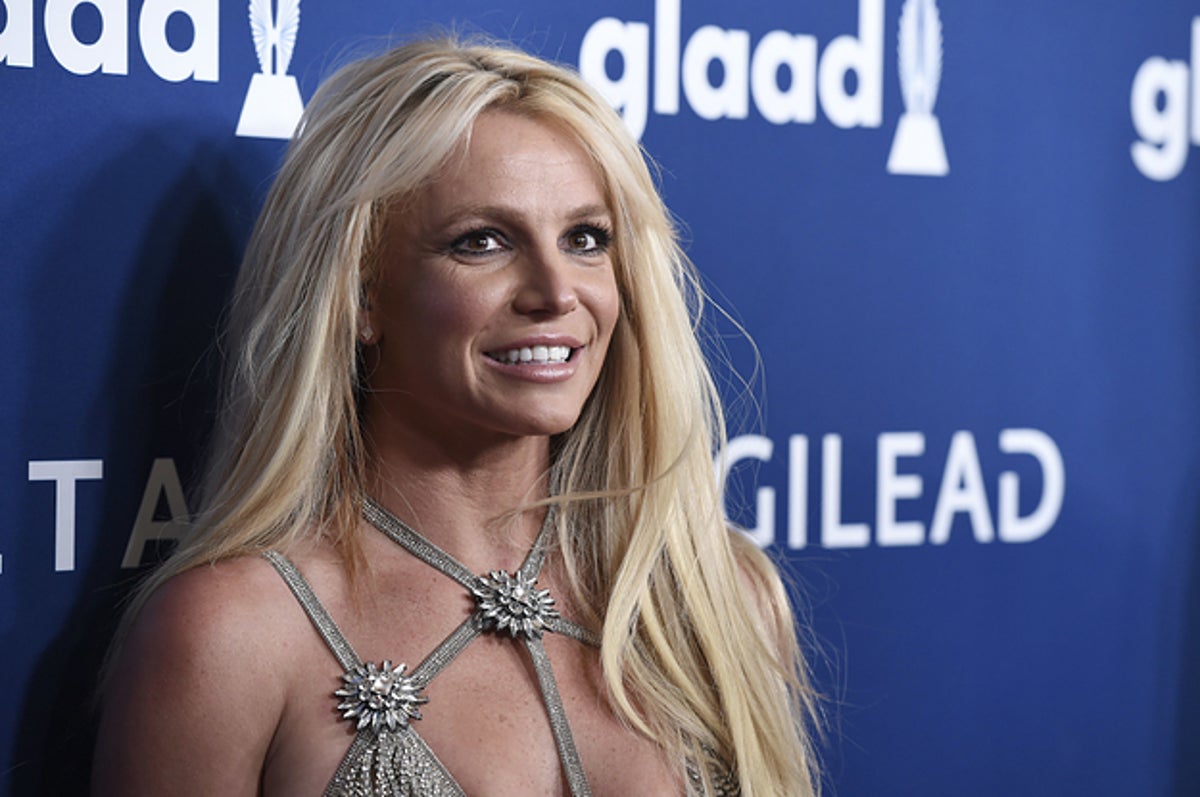 Britney Spears apparently took down her Instagram page Tuesday after she posted about waiting "13 years and counting" to be freed from her conservatorship.

In her most recent post, the 39-year-old pop star shared an article titled "Infusing Education With Heart," as she encouraged others who have been "confused or manipulated by a system," saying "you're not alone" and "you're not crazy.""People need to hear this before it's TOO LATE !!!!" the singer wrote. "I've waited 13 years and counting for my freedom !!!!!"

"There are a number of reasons why a post or account may no longer be accessible from its prior URL, including, for example, if the person deleted their account," they added.

Spears' attorney, Mathew Rosengart, who is representing her in her conservatorship case, did not immediately respond to BuzzFeed News' request for comment.

The post comes just days after her father, Jamie Spears, unexpectedly filed a petition to terminate the legal arrangement that has put him and others in control of his daughter's life and her money since 2008. Then, over the weekend, Britney Spears and her longtime boyfriend Sam Asghari announced that they were engaged.

For years, Spears has used her Instagram account to communicate with her fans and the public. In recent months, after telling a judge in a public hearing that she believed her conservatorship was "abusive," Spears has posted more frequently about the court-mandated arrangement and voiced support for the #FreeBritney movement.

In July, Spears formally requested the court remove her father as conservator and replace him with a professional fiduciary and forensic accountant. The court is scheduled to consider the request on Sept. 29.