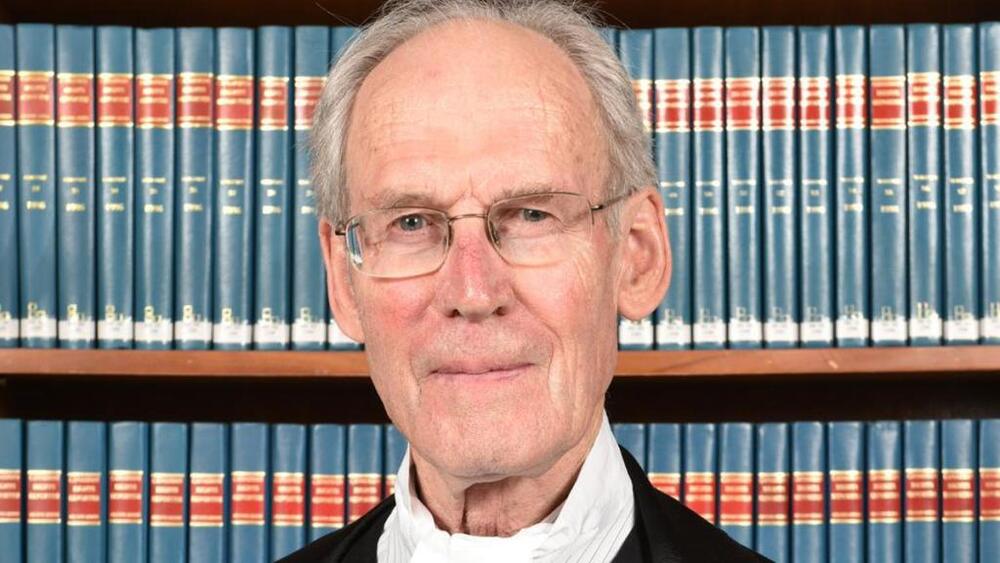 British judge Robert Walker has yet to declare his decision on whether he will stay on Hong Kong's top court due to health issues, according to Sing Tao Daily, The Standard's sister publication.
The news came after UK Supreme Court President Robert Reed and fellow judge Patrick Hodge resigned from the Court of Final Appeal on Wednesday, saying the government had "departed from values of political freedom and freedom of expression."

Nine of the 10 remaining overseas judges – who, unlike Reed and Hodge, are retired – have confirmed on Thursday that they will remain, including five from the UK, three from Australia, and one from Canada.

Judges from common law jurisdictions are invited to sit as non-permanent members at the Court of Final Appeal.

According to Sing Tao, British judge Robert Walker was undergoing treatment for a medical condition lately and was therefore unable to announce his decision.

In a joint statement sent to AFP, the five British judges said they were "entirely satisfied" with the independence and integrity of the Court of Final Appeal.

"At a critical time in the history of Hong Kong, it is now more than ever important to support the work of its appellate courts in their task of maintaining the rule of law and reviewing the acts of the executive," they said.

"We do not intend to resign, and we support the Court of Final Appeal judges in their commitment to judicial independence," Gummow, Gleeson, and French told AFP in a joint statement.