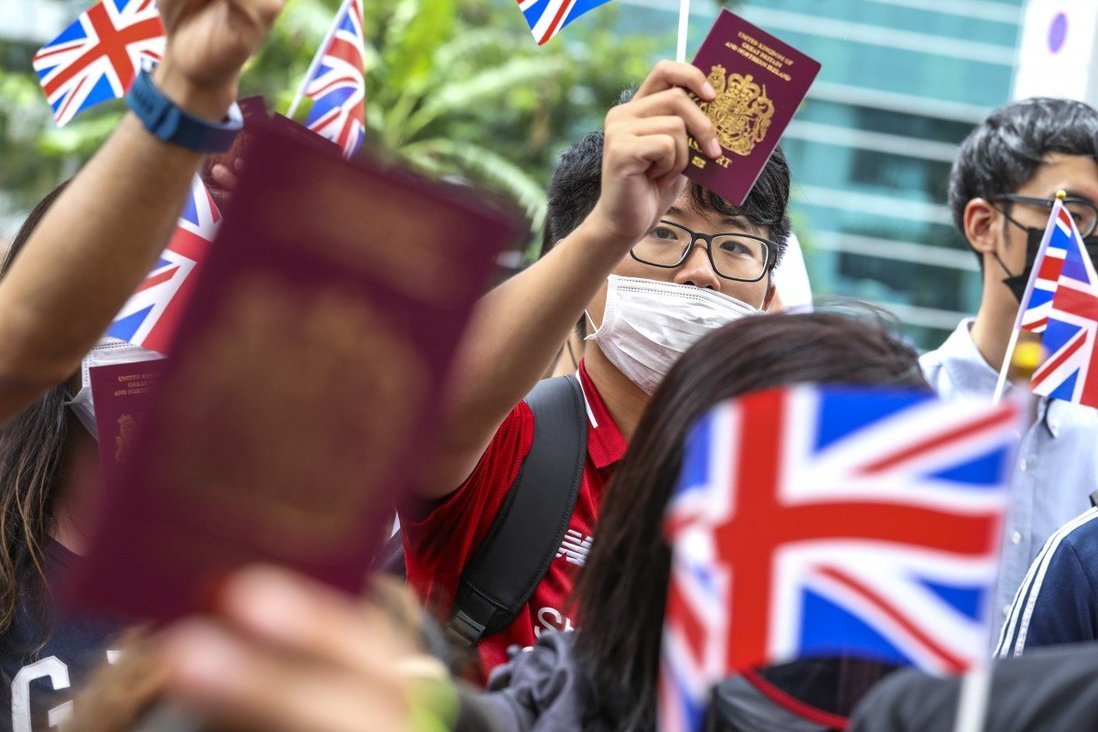 The group is urging British authorities to use discretion in dealing with criminal records as some respondents to a recent questionnaire said they were arrested during last year’s protests.

Nearly 300 Hongkongers have told a civil society group in Britain they intend to take part in a new BN(O) visa scheme – a first step towards earning citizenship in the city’s former colonial ruler – with about half planning to apply as soon as the process opens in January.

The group, known as Hongkongers in Britain, distributed a questionnaire to some 2,000 of its social media followers, with 315 responding. Of those respondents – most of them based in Hong Kong, and possessing university degrees – more than 270 said they would take advantage of the new British National (Overseas) visa scheme, in spite of lingering concerns over finding a home and a job.

The group is now recommending the British government prepare for an influx of children into the state school system after the vast majority of parents questioned said they wished to immigrate with their kids.

It is also urging immigration authorities to exercise discretion for applicants with criminal records after a small proportion of respondents – around 2 per cent – said they had been arrested in connection with last year’s anti-government protests. Applicants for the BN(O) visas have to pass criminal background checks, and must have no serious convictions. 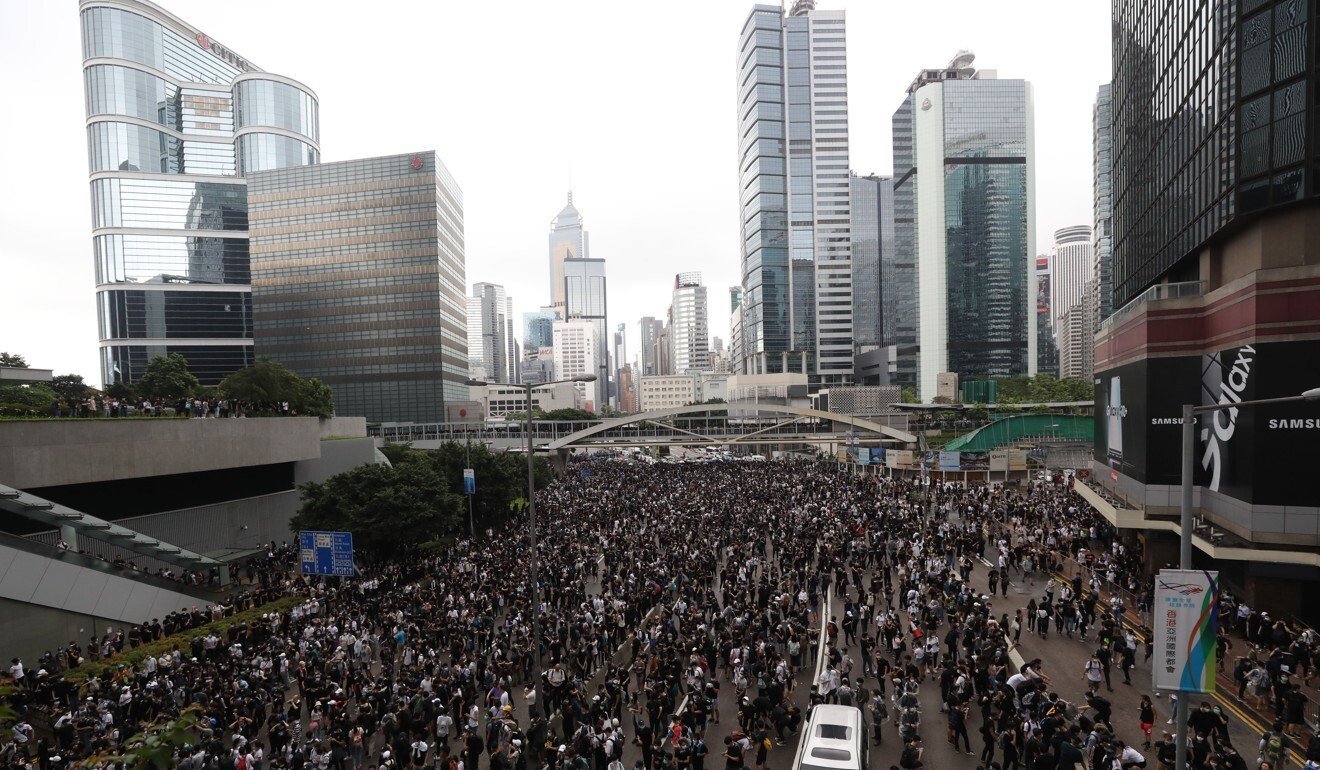 Some of those interested in applying for the new BN(O) visas were arrested during last year’s protests.

Julian Chan, head of public affairs for Hongkongers in Britain, said the group did not endorse criminal behaviour, but rather was asking the Home Office to take into account what he called cases of “political persecution”.

“They could perhaps look at applications on a case-by-case basis and take into account the general picture, especially since 2019, for those who have been convicted,” he said.

The British government announced the new special class of visa for Hongkongers with BN(O) status in the wake of Beijing’s imposition of the sweeping national security law, with applications set to open on January 31, 2021. The new visas will allow the holder to live and work in Britain for up to five years, after which point they can pursue permanent residency, and then citizenship. However, visa holders will not be able to access public funds such as social welfare benefits. 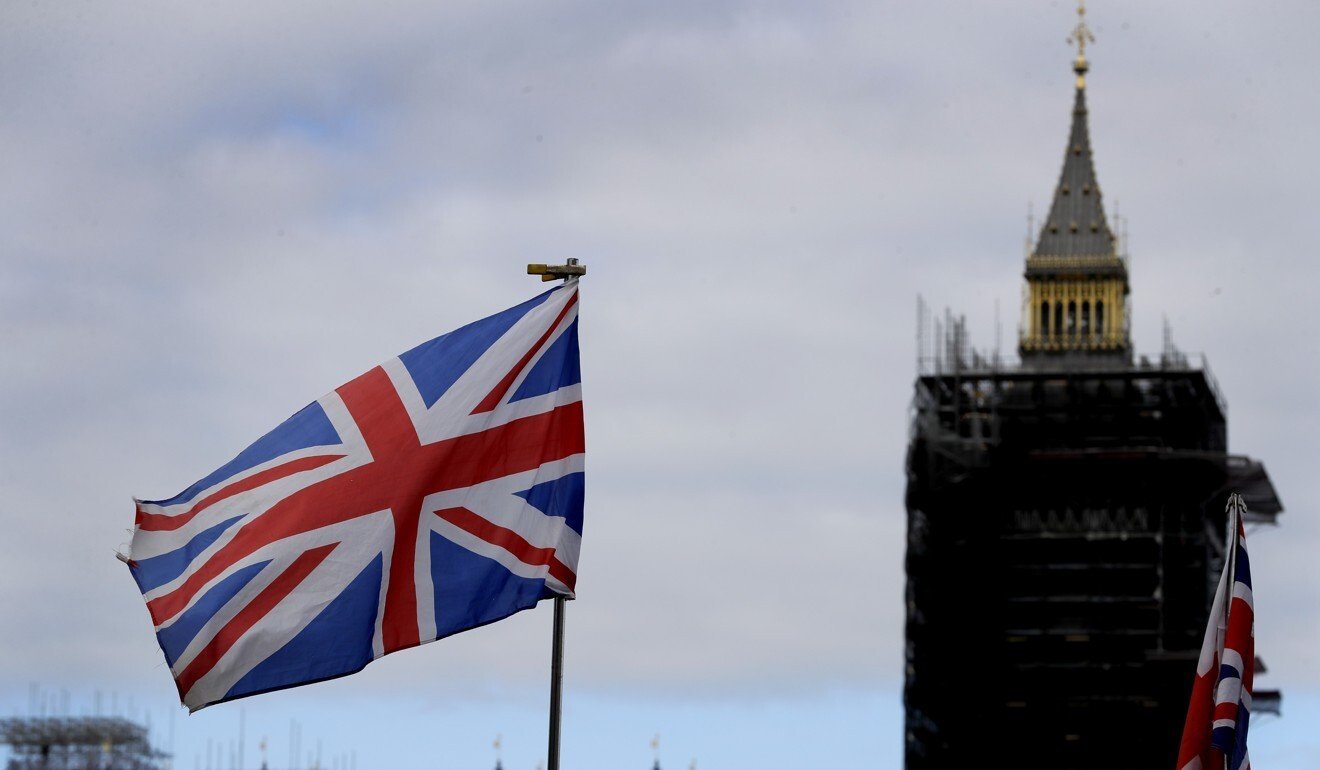 The new visas allow successful applicants to live and work in Britain for up to five years.

Beijing has protested the scheme, accusing Britain of interfering in the city’s affairs, while Hong Kong has accused London of breaching the Sino-British Joint Declaration with the move.

More than half the respondents to the recent questionnaire said they did not have friends in Britain, and only a small fraction had family there. The most pressing concerns for prospective Hong Kong migrants were finding housing, the cost of living and getting a job.

However, around four-fifths said they had sufficient financial resources to support themselves in Britain for at least six months.

All but a few of those surveyed said they were concerned for their safety after the imposition of the national security law.

Hongkongers in Britain was founded in July by former British consulate employee Simon Cheng Man-kit, who was granted asylum there in June after being detained for 15 days last year during a trip to China, where he said he was “shackled, blindfolded and hooded” for having shown support for Hong Kong’s pro-democracy movement.

The new group, he said, was meant to “serve as a community for Hongkongers in the United Kingdom … to assist them in integrating in life here”. 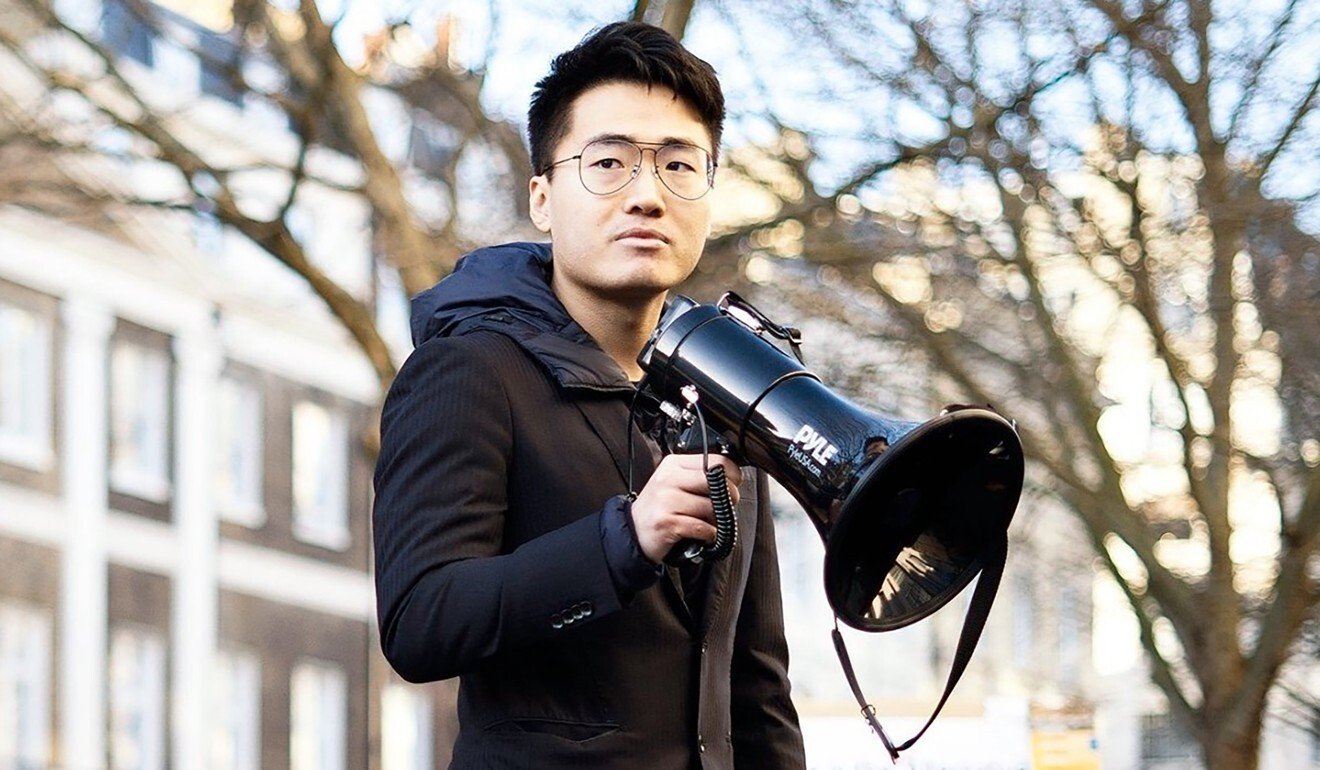 Simon Cheng, a former employee at the British consulate in Hong Kong, and the founder of the group Hongkongers in Britain.

BN(O) passports were issued to Hongkongers born before the city’s 1997 return to China to reflect their former status as British Dependent Territories citizens. Under current rules, holders can visit Britain for up to six months, though the documents do not automatically allow them to work or live there.

There are about 2.9 million Hongkongers eligible for BN(O) status, though not all of them hold passports.

Data obtained by the Post through a British government freedom of information request showed the total number of BN(O) passports issued in 2019 soared to 154,218, nearly an eightfold increase from the previous year.

More than one million people from Hong Kong could move to Britain in the next five years under the new visa scheme, including 500,000 in the first year, according to British media reports citing official estimates.