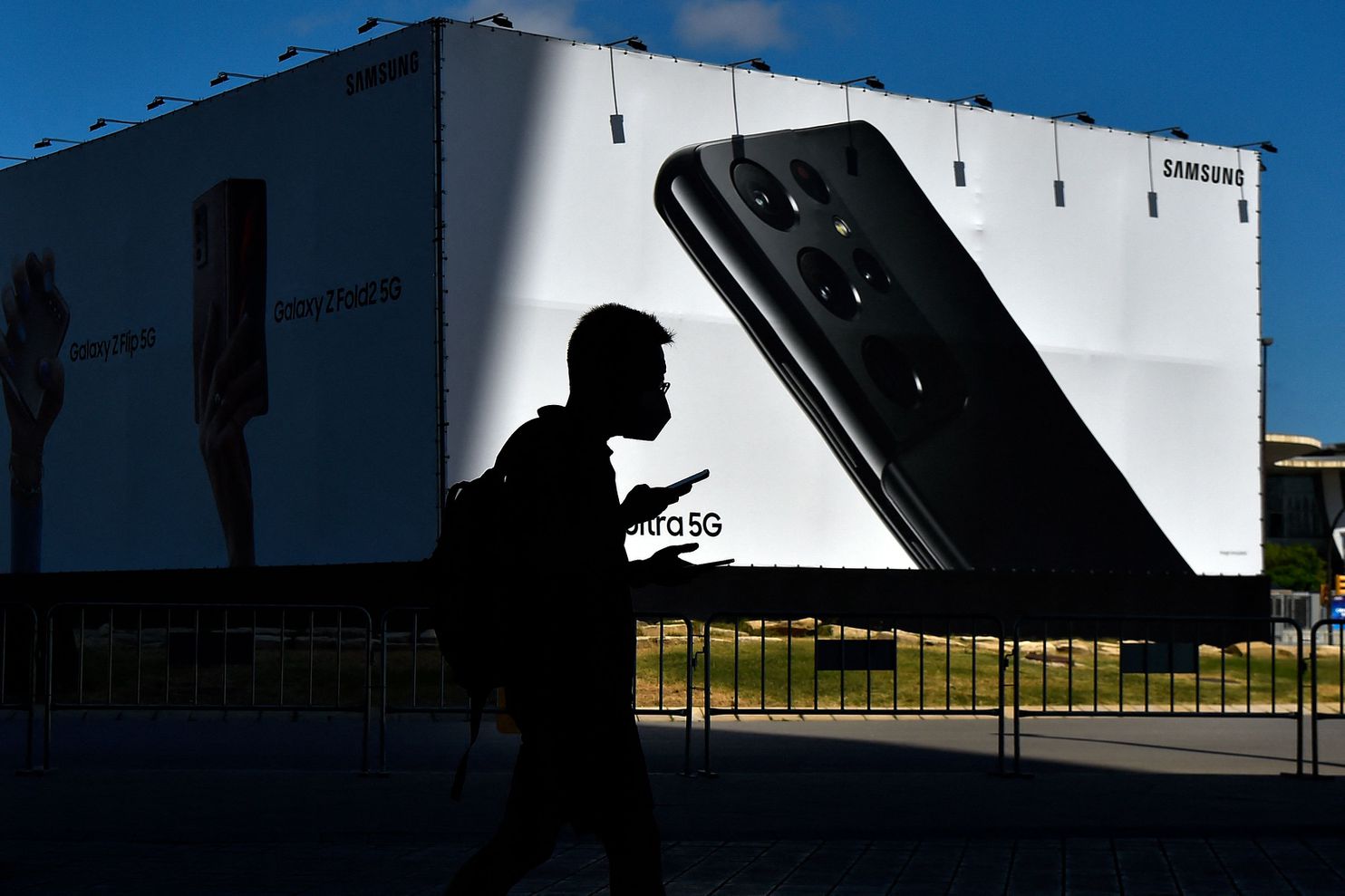 Britain to investigate whether Amazon, Google do enough to block fake reviews

Britain’s competition regulator started a formal investigation on Friday into whether Amazon and Google have done enough to prevent or remove fake reviews.
Along with regulators in the United States and European Union, the Competition and Markets Authority has stepped up its scrutiny of big tech firms in recent years.

The British regulator said it will gather more information to decide if the firms may have broken consumer law by taking insufficient action to protect shoppers. Both Google and Amazon said they were continuing to assist the CMA. (Amazon founder Jeff Bezos owns The Washington Post.)

CMA action last year over the trading of fake reviews resulted in Facebook, Instagram and eBay removing groups and banning individuals for buying and selling fake reviews on their sites.

Google said Thursday it would delay blocking tracking cookies on its Chrome browser following intervention by the CMA.

The CMA started its investigation into reviews in May 2020, focusing on the internal systems and processes of several platforms for identifying and dealing with fake reviews.

The regulator said it was also concerned that Amazon’s systems did not adequately prevent and deter some sellers from manipulating product listings, through, for example, co-opting positive reviews from other products.

The CMA said it has not reached a view on whether Amazon and Alphabet’s Google have broken the law.

However, if it concludes they have broken consumer protection law, the regulator can take enforcement action ranging from securing formal commitments to change the way they deal with fake reviews to escalating to court action.