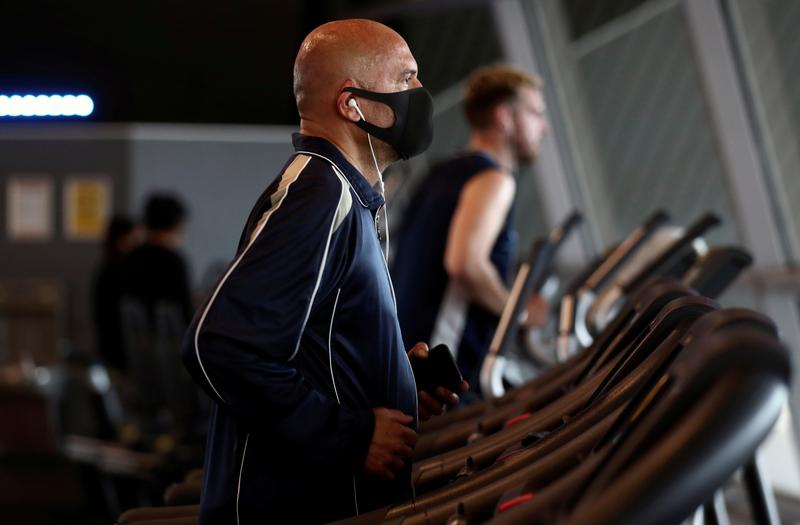 That is the type of question British banks are asking as they try to work out whether borrowers owing some 75 billion pounds in home loans will be good for it when a payment holiday, introduced when the coronavirus crisis first hit, ends.

Lenders are scouring current account transactions, credit card spending and trends in Internet searches for clues about customer finances as part of a wider effort to understand the damage to their portfolios from the pandemic.

The once-in-a-lifetime mix of economic shutdowns, unprecedented government support and an uncertain path to recovery have upended old risk models, based on historical data, necessitating a more dynamic, forward-looking way of analysing lending risk. The searches involve pouring over anonymised data and are a way of surveying overall risk rather than individual customer habits.

The stakes are high: underestimate the risks and bank bosses and shareholders could be in for a nasty jump in losses, overestimate them and banks could rein in lending when it is needed most.

Executives at Britain’s top banks say calculating the hit to loans, from mortgages to corporate debt, is the biggest risk management challenge they have seen since the 2008 crisis.

"This time there is economic volatility beyond what we have ever seen, there is unprecedented government support, and to try and model it all with 100% accuracy is impossible," said Matt Waymark, director of finance at NatWest Group NWG.L.

Some 300 billion pounds in payment breaks were granted on British mortgages, part of a series of measures aimed at propping up households hit by the virus, and around 70-80% of those have resumed payments, bankers and analysts told Reuters.

That leaves nearly $100 billion (77.2 billion pounds) outstanding at a time when banks also face wider defaults on their corporate loans and plunging income due to near-zero interest rates.

That is a small proportion of the £1.5 trillion in mortgages outstanding in Britain, but a big default on that stock of home loans coupled with an expected rise in defaults on corporate loans could see bad debts rise from 1.4% of their books to 4.1% by 2022, analysts at ratings agency Moody’s said.

The first real test is expected to be in the fourth quarter of this year, when the government’s furlough job support ends along with various business loan schemes.

Government supports have so far meant there hasn’t been much of an increase in bad debts. The challenge in working out whether that will suddenly change is exacerbated by the fact that some customers not in financial difficulty took out payment holidays to pay down more expensive debt such as credit cards, leading to record levels of consumer debt repayment in Britain.

“We’ve seen very little so far in terms of actual defaults, whereas the models would’ve predicted a big hit following the recent economic dip, so the question is whether government support schemes are merely delaying the problem or actually mitigating it,” Waymark said.

The question is particularly pressing for British banks because of the speed and scale with which the scheme was put in place in Britain and then taken up.

Some 30% of British mortgages repackaged into bonds were in a holiday payment scheme, compared to 5% of French mortgages and 10% of Spanish home loans, according to data from S&P Global.

The pressure to understand the risks has meant banks in Britain are using data and technology in new ways and at a greater level of intensity than before, something that could be useful for modelling other unpredictable threats, such as climate change, according to Rishi Khosla, Chief Executive of OakNorth bank, which markets its portfolio diagnostics technology to other lenders.

It is accelerating a trend already apparent here before the pandemic of large banks mining customer data to boost revenue.

To check on the health of corporate borrowers, for example, banks have started using algorithms to scan news headlines for negative stories about particular companies and sectors so they can anticipate credit downgrades.

“I think there is a rising awareness that some level of forward look is important to complement standard risk rating approach,” Khosla said.