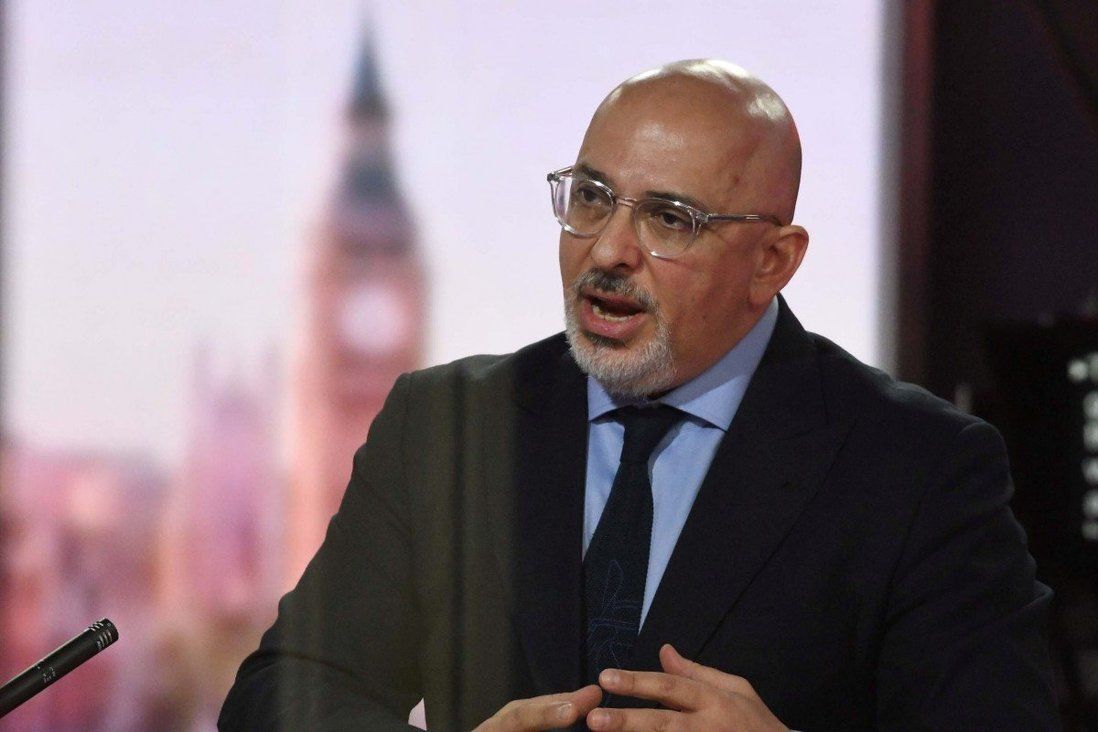 The government proposal was immediately criticised by opposition leaders as counterproductive.

The British government may require National Health Service workers to be inoculated against Covid-19 – a contentious proposal that was immediately criticised by opposition leaders as counterproductive.

The UK government’s vaccine minister, Nadhim Zahawi, told Sky News on Sunday that officials were considering the move in hopes of preventing medical workers from spreading Covid-19 to their patients. The government has already asked the public to comment on a similar requirement for care home employees.

“It’s absolutely the right thing and would be incumbent on any responsible government to have the debate, to do the thinking as to how we go about protecting the most vulnerable by making sure that those who look after them are vaccinated,’’ Zahawi said. “There is precedent for this. Obviously, surgeons get vaccinated for hepatitis B, so it is something that we are absolutely thinking about.’’

British authorities are scrambling to protect their plans to lift all Covid-19 restrictions on June 21, allowing people to enjoy their summer holidays, amid concern about a fast-spreading variant that was first discovered in India. New infections and coronavirus-related deaths have risen over the past week, though the current figures are still a fraction of the levels reported during the January peak.

While Britain has Europe’s highest coronavirus death toll, at more than 128,000 people, public health officials say the situation has improved since last winter because of the rapid roll-out of vaccines. More than 74 per cent of British adults have received at least one dose of vaccine.

The opposition Labour Party was quick to condemn the proposal for compulsory vaccinations, saying it would be better to work with staff to address their concerns than to force them to get the vaccine.

“Given we have got a recruitment crisis in parts of the NHS, I think it’s far more important we try to work with staff rather than against them,’’ said politician Thangam Debbonaire, a party spokeswoman on such issues. “Threatening staff, I don’t think, is a good idea.”