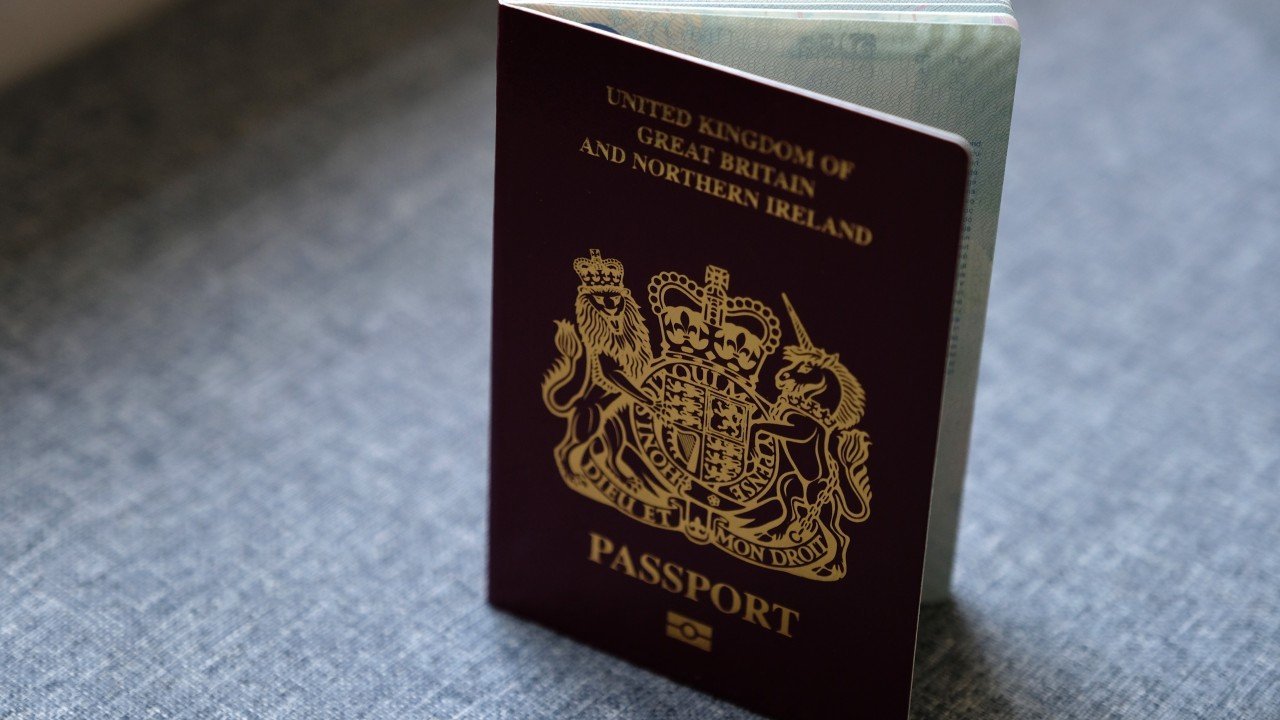 Britain is only great if you have money

For the less privileged, what the UK has to offer are poorly run state schools, a housing shortage, a collapsing health care system under the Covid-19 pandemic and an economy hit badly by Brexit; the cost of living is high and racial discrimination is real.

Many “blue-ribbons”, roughly the “law and order” advocates, are looking for paybacks from the anti-government crowds.

This is most apparent with those who want to see punitive actions taken by Beijing against those who want to take up the new BN(O) emigration scheme to Britain. One obvious penalty is to cancel their right of abode in Hong Kong. This is drastic and unnecessary, and I hope the central government would not take things so far.

At the moment, Beijing’s response has been a lot of bark but only a small bite. China will stop recognising the BN(O) as a legitimate travel document.

This won’t stop you from leaving the city, as you can always go in and out of it with your identity card. And you can always apply for an SAR passport. Once you have landed in Britain, you can proudly show your BN(O) passport to enter the country. The move is just a tit-for-tat with the British government.

Some people take a bullish view of China, others are extremely bearish, in the lingo of investment. If you don’t see a great future for Hong Kong, and you now have a way of escape under the BN(O), I don’t see what’s wrong with taking it – and of course, accept the consequences if things don’t turn out well. 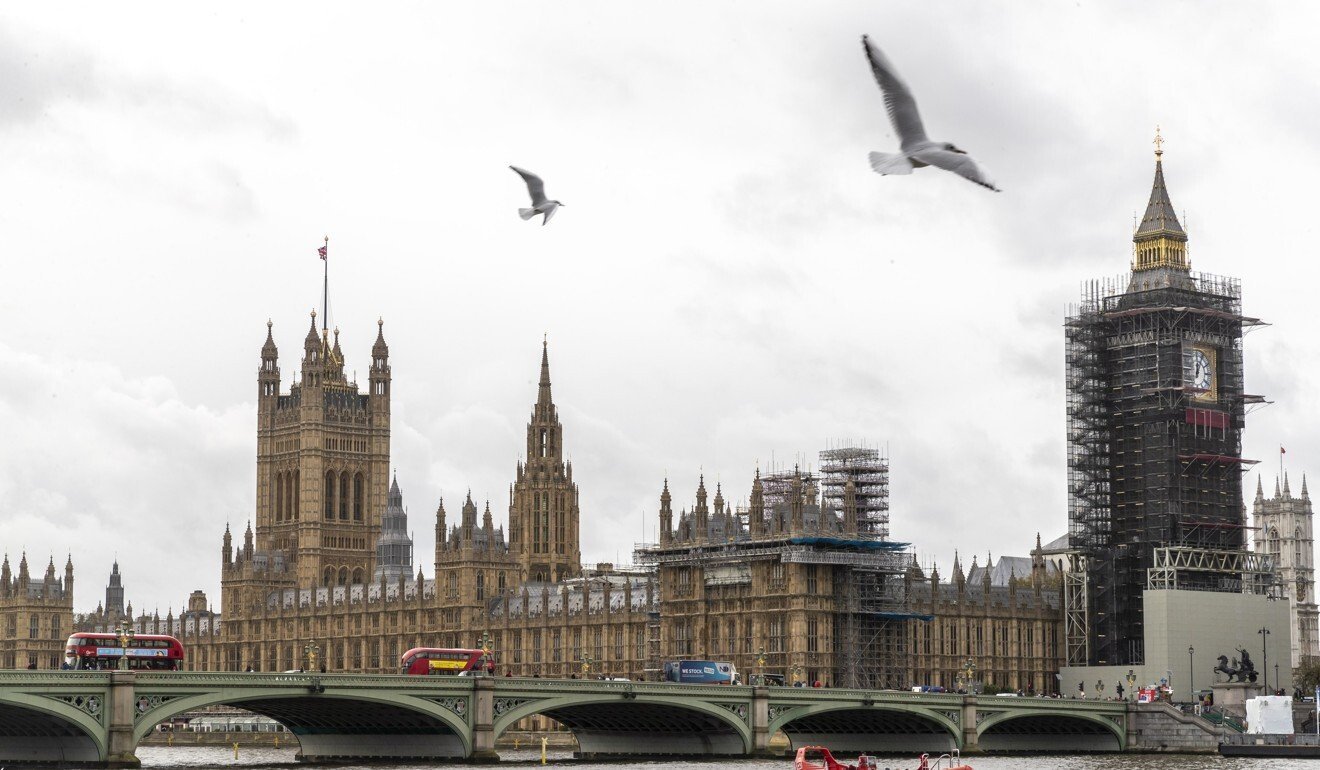 With the BN(O) some residents of Hong Kong may choose to escape to London, above, or other parts of the UK.

People can argue forever about Britain’s agenda, hidden or otherwise, and who is most to blame for the current state of Hong Kong. But if you have not broken any law and just want to emigrate for whatever reason, well, I say good luck. You shouldn’t have to fear losing your right of abode.

BN(O) migrants may well turn out to be the best advertisement for a rising China, when they report back the realities of life in Britain. The two most important things for a new immigrant family are housing and employment. If both are secured, you and your family may well have a splendid time there. If not, you may end up in a world of hurt.

For the less privileged, what Britain has to offer are poorly run state schools, a housing shortage, a collapsing health care system under the Covid-19 pandemic and an economy hit badly by Brexit. The cost of living is high and racial discrimination is real.

Depending on your circumstances, you may be better off staying put.