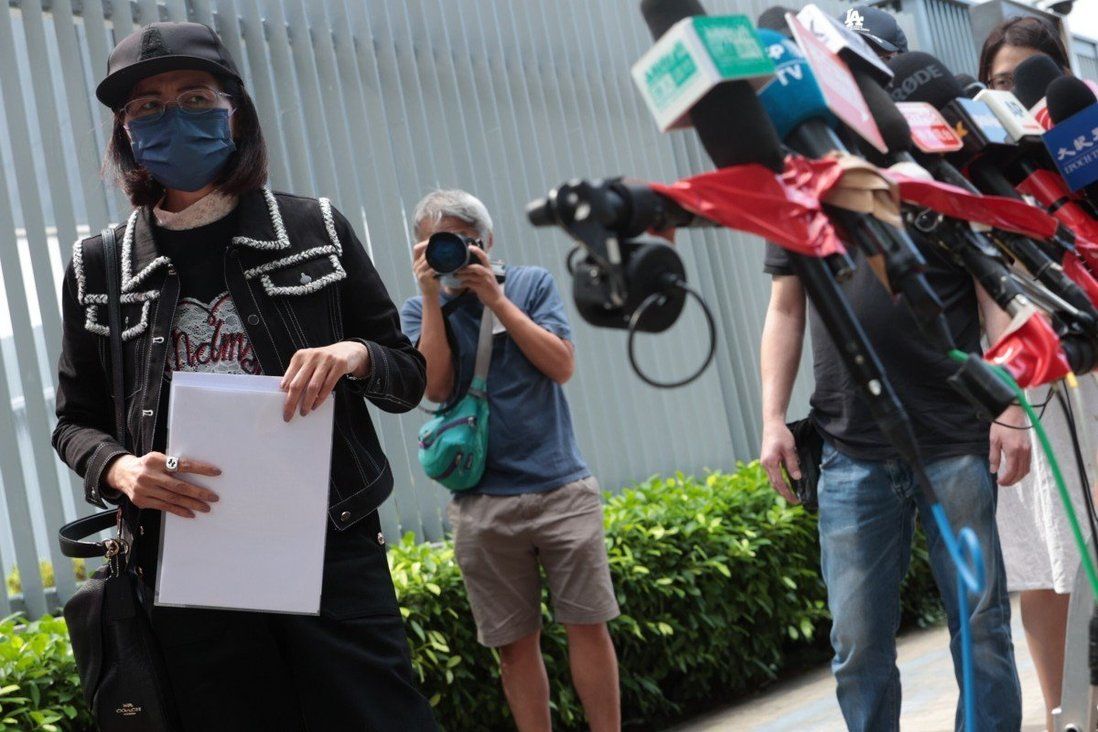 Months after suspect Chan Tong-kai is released from police protection, mother of Poon Hiu-wing calls on authorities to lobby Taiwan for visa.

The mother of a Hong Kong teenager killed in Taipei has renewed her calls for officials to persuade Taiwanese authorities to grant the murder suspect a visa so he can return to face trial.

Speaking outside government headquarters on Wednesday, the mother delivered an impassioned plea for Hong Kong officials to intervene and help deliver justice for Poon Hiu-wing, who was 19 and pregnant when she was killed in February 2018.

Poon’s boyfriend, Chan Tong-kai, has told Hong Kong police he strangled her after they fought about her past lover, folded her body into a suitcase and dumped it in bushes on the outskirts of New Taipei City. 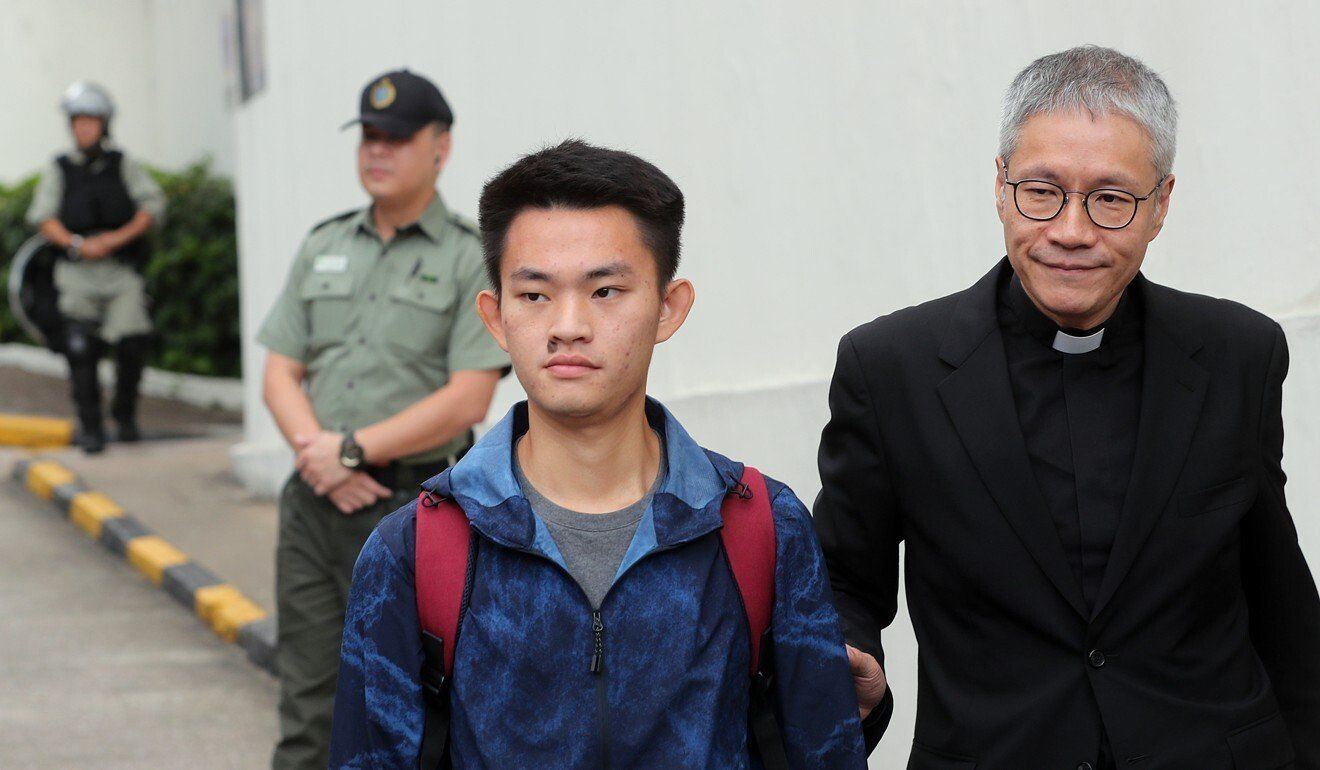 “My daughter was a murder victim,” said the mother, who has refused to disclose her name. “It is a case about a Hong Kong person killed by another Hong Kong person. The government is paid by taxpayers and why can it not do something to help us?

“The most important thing is for Hong Kong to discuss with Taiwan. If the Hong Kong government does not take the first step to contact Taiwan, how can [Chan] get the visa?”

The mother stepped up her campaign after Reverend Canon Peter Koon Ho-ming, who has been helping Chan, confirmed last week the suspect was no longer under police protection and was now living somewhere remote in the city.

Chan was jailed for six months over money-laundering offences related to Poon’s bank account and after his release in October 2019 told the public he wanted to go back to Taipei and turn himself in.

But he could not be returned due to the lack of an extradition agreement between the two sides. The Hong Kong government put forward an extradition bill, which triggered widespread protests before it was withdrawn and they eventually morphed into the anti-government movement.

Taiwanese authorities have refused to grant Chan a visa and insist the Hong Kong government enter into negotiations first – a demand some observers regard as more rooted in achieving a government-level exchange than pursuing justice. China views the self-ruled island as a breakaway province that must be brought back into the fold, by force if necessary.

This week, Poon’s mother invited Chan and his parents, Koon, security chief Chris Tang Ping-keung, as well as pro-establishment legislators Starry Lee Wai-king and Holden Chow Ho-ding, who helped the mother in the early days, to meet outside government headquarters on Wednesday. But none showed up.

She urged the central government’s liaison office and its director to also look into how the matter was being handled.

“I believe Luo Huining has well been aware of the ability of Hong Kong officials and I hope he will help,” she said.

Taiwan’s Mainland Affairs Council and its Ministry of Justice said on Wednesday the Hong Kong government should cooperate with its side and sort out Chan’s transfer through a formal channel of mutual legal assistance.

Speaking on the sidelines of a Legislative Council meeting, Tang said he hoped Poon’s mother would support the Hong Kong government.

“I hope that she will stand with us and other residents, and urge the Chinese Taiwan authorities to have courage,” he said. “Nothing they do can change the fact that Taiwan is part of China.”

Chow and Lee said that while they could understand the mother’s frustration, it was the responsibility of the Taiwanese authorities to resolve the problem.

“I was willing to do all I can sincerely to help, but we all know the complicated developments that followed,” Lee said. “The issue involves two government’s legal systems and procedures and is not something that a political party or lawmakers can handle.

“We should not become the target of some people’s emotional expression or some media’s exaggeration. It was unreasonable, unfair and unnecessary to make biased allegations or attacks – these were not conducive to any resolution of the problem.”

Barrister Ronny Tong Ka-wah, a senior adviser to Hong Kong’s leader, said the city’s authorities had no jurisdiction over a case that took place outside its borders.

Lau Siu-kai, vice-president of the semi-official Chinese Association of Hong Kong and Macau Studies, warned that it would be a serious mistake if the government succumbed to pressure and contacted Taiwan.

“It was impossible when there was no extradition agreement between Hong Kong and Taiwan, and cross-strait ties have hit all-time low,” he said.