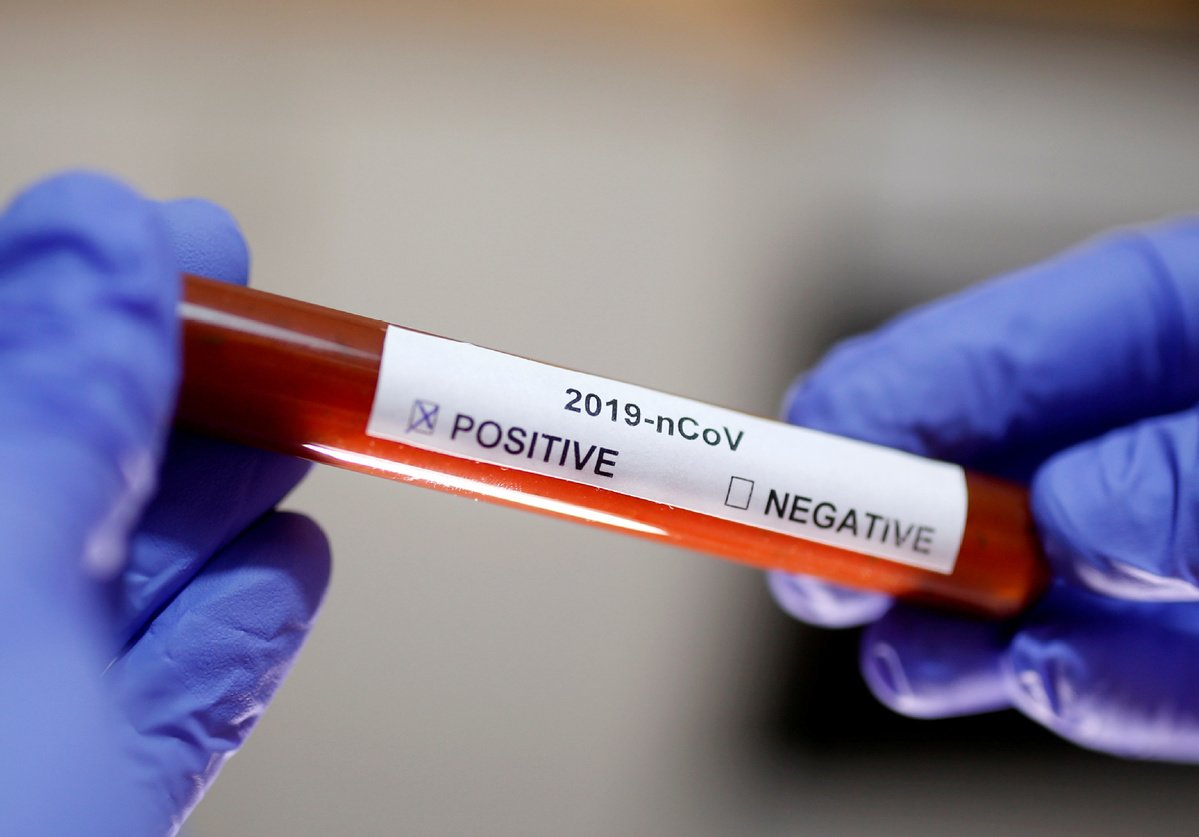 Breakthrough made in virus vaccine efforts

A British scientist leading research into a novel coronavirus vaccine claims to have made a breakthrough by rapidly reducing the development time.

Robin Shattock, head of mucosal infection and immunity at Imperial College London, said he has managed to cut the time to get to clinic from "two to three years to just 14 days".

He said his team is ready to start testing the vaccine on animals as early as next week with human studies in the summer if enough funding is secured.

He told Sky News: "Conventional approaches usually take at least two to three years before you even get to the clinic. And we've gone from that sequence to generating a candidate in the laboratory in 14 days."

Shattock is part of a global effort to develop a vaccine that could potentially save lives if the novel coronavirus outbreak becomes more rampant.

Scientists from China, the United States, Australia and Europe are collaborating with each other in an effort to speed up the process. He said the vaccine would be too late for this current outbreak but it will be crucial if there is another one.

He added: "It's not going to be too late if this becomes a pandemic and if it circulates around the world. We still don't know much about the epidemic itself so it may wane over the summer months if it is like influenza.

"We may see a second wave come through on a global basis and if it comes a vaccine will be really important and would be in place to tackle that."

China's People's Daily reported on Thursday that the drug Remdesivir is "officially" in the clinical trial stage on novel coronavirus patients, in Wuhan's Jinyintan hospital. Reports indicate that the trial will include 453 critically ill patients and 308 with less severe symptoms.

A former World Health Organization, or WHO, official who helped lead the response to the SARS virus in 2003 has said "the full potential "of the coronavirus is not yet known.

Speaking on the BBC Radio 4 Today program, David Heyman, professor of infectious disease epidemiology at the London School of Hygiene, said: "The full potential of this virus is not yet known. Will this virus become a virus which is endemic in humans and continue to transmit in the coming years?

"We don't understand the spectrum of the disease. We don't know how many infections are asymptomatic or have mild symptoms like cold, so it is impossible to identify all cases."

He said the disease is spread via droplets, when people are in a close enough area that they can cough on each other, and there is no evidence to suggest it is transmissible over longer distances.

Earlier this week, the British government and European agencies announced emergency plans and funds to produce a vaccine to combat the virus and for research into better clinical management of patients.

The UK government is making a 20 million pound ($26 million) investment that will go to the Coalition for Epidemic Preparedness Innovations(CEPI)－a global body that is aiming to fast-track a vaccine.

Last week, the European Commission said its research and innovation program Horizon 2020 will boost research efforts on the coronavirus with 10 million euros($13 million).

Its projects aim to advance understanding of the novel coronavirus epidemic, contribute to more efficient clinical management of patients infected with the virus, as well as public health preparedness and response.

The Commission is working closely with the WHO and other international organizations to ensure a rapid, efficient and coordinated European and global response to the outbreak.