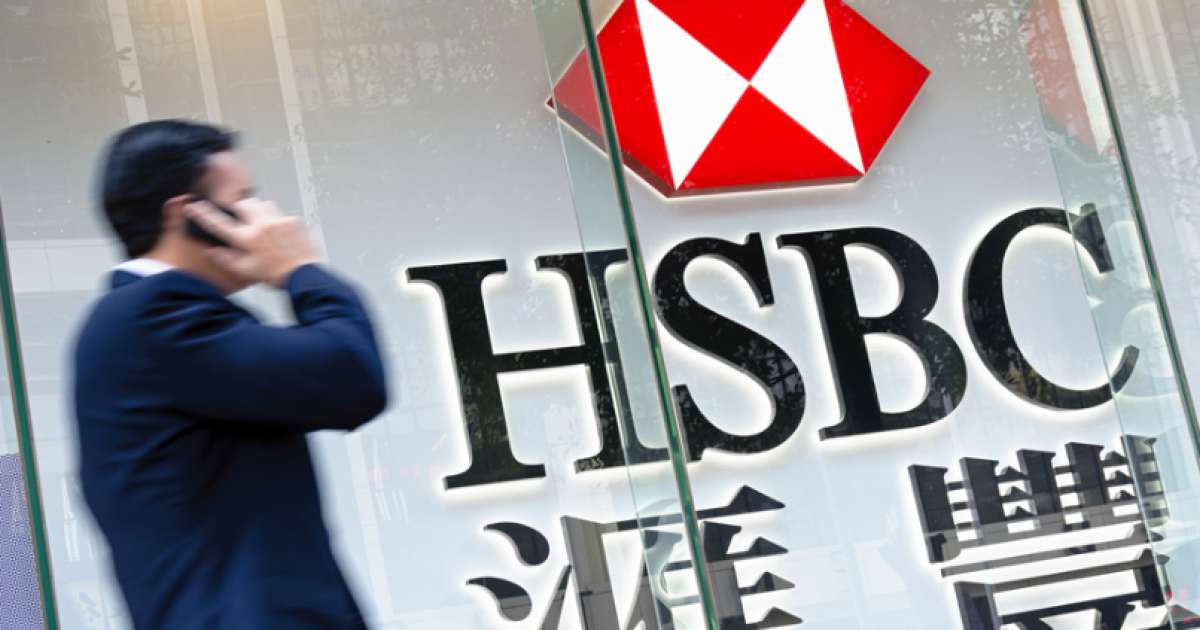 Final results are also due from Premier Inn owner Whitbread, though they are unlikely to make for positive reading

Transition will likely be a keyword for BP PLC (LON:BP.) as it updates the market ahead of big rival Shell later in the week.

The themes facing each of what were once called the ‘oil super majors’ are very similar, though each have slightly different priorities and PR.

One of the changes from BP boss Bernard Looney, who started in February last year, is that income will be reported in new segments to help investors and analysts see where the company is making its money these days: the former exploration and production operations are split between the new Gas & Low Carbon Energy and Oil Production & Operations segments, while Customers & Products contains the old downstream businesses of refining and trading and customers but with the petrochemicals business having been sold.

Overall BP’s first-quarter numbers are expected to be reasonably strong compared to last year, with the price of Brent Crude Oil having more than trebled.

However, BP shares, since the start of 2019, are down over 40% while the oil price is roughly flat.

“The turgid share price performance may in part reflect investor scepticism that BP can juggle its cashflows to the point whereby it can maximise value from its current hydrocarbon assets, invest effectively in renewable and alternative energy sources and pay out healthy dividends,” said analyst Danni Hewson at AJ Bell.

She said these results will be the latest test of the new strategy, though investors may be more focused on the dividend, which BP halved in the second quarter of last year to 5.25 US cents a quarter, where it stayed in the third and fourth quarters.

However, City analysts expect no change in the payout this year, what with the recently confirmed US$35bn debt pile and share buyback strategy taking priority.

Dividends are also a big question hovering over Britain’s big banks, where investors know they are coming but what size they will be.

HSBC PLC (LON:HSBA) will kick off first-quarter reporting season with the wider sector having been one of the best performers so far this year.

Part of the recent strong performance is likely to be down to the implied benefits for banks of the improving UK outlook, sector’s underperformance in 2020 and before, but also down to a strong final quarter of last year, when most of the banks beat consensus profit forecasts, helped by lower losses from expected customer loan defaults.

Loan impairment charges in the quarter are expected to be low and, following the example of US banks, analysts at Barclays said there is “increasing potential for writebacks” of loan loss provisions, especially where there was high provision building last year, as seen at all the UK names.

The analysts expect the primary focus in HSBC's results will be on the revenue outlook, “with rates-driven net interest margin pressure in retail divisions offset by loan growth (UK mortgages, Asia retail and commercial)”.

Barclays expects a solid quarter for the Global Banking and Markets (GBM) division, where it is forecasting a 13% year-on-year increase in revenues, with markets up 12%.

“Wealth Management could be supported by higher market levels and rebuilding activity, albeit rebound on China/HK border re-opening (likely in H2),” Barclays continued.

Speaking for the sector as a whole, analysts at UBS said the UK re-opening trade has been “running into the sand somewhat” due to lingering concerns about new variants, with the key catalysts for the UK domestic banks likely to become resolved later in the summer, with details around the full relaxation of mobility restrictions perhaps in June and more dividend clarity likely in July and August.

The last year has not been the best for hotel chains, with lockdown measures across the world forcing most of them to close their doors for months on end.

With this in mind, final results from Premier Inn owner Whitbread PLC (LON:WTB) on Tuesday are unlikely to be positive reading, however, the company has managed to keep itself afloat while awaiting the end of the pandemic.

The benefits from the recent relaxation in the UK won’t show up in the figures, as the financial year ended in February, so as a result, the company’s cash reserves are likely to be the key metric for investors to watch.

Shareholders will also be eyeing any updates on the firm's expansion plans for Germany, as well as any strategy it has to capitalise on the assumed pent-up demand of UK consumers when hotels are allowed to reopen in late April and May.

Will US tech put things in perspective?