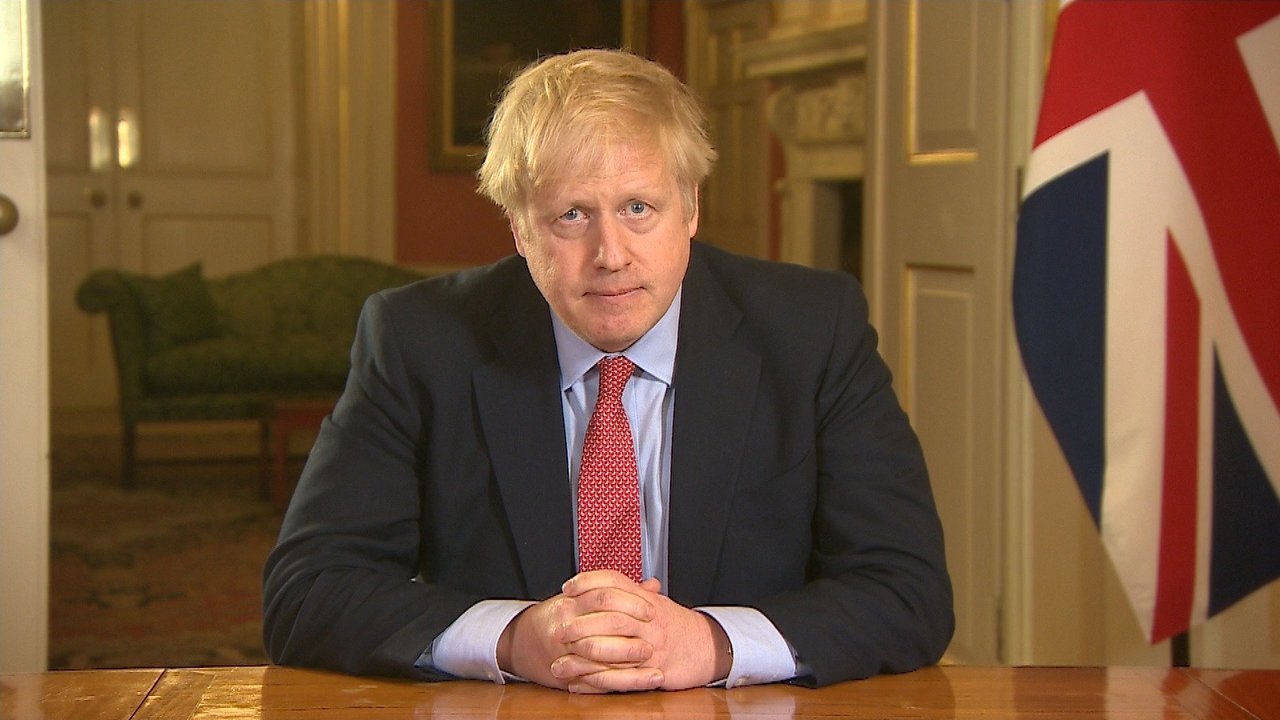 Boris Johnson: Britain to offer alternative for Hongkongers fearing for their way of life

Boris Johnson
If Beijing imposes its national security law, Britain will ‘have no choice but to uphold our profound ties of history and friendship with the people of Hong Kong’, Boris Johnson says.

There is something wonderful about the fact that a small island in the Pearl River Delta rose to become a great trading city and commercial powerhouse of East Asia. Wonderful, but not accidental or fortuitous.

Hong Kong succeeds because its people are free. They can pursue their dreams and scale as many heights as their talents allow. They can debate and share new ideas, expressing themselves as they wish. And they live under the rule of law, administered by independent courts.

With their abilities thus released, Hong Kong’s people have shown they can achieve almost anything. They have prospered hand in hand with China’s economic renaissance; today their home is one of the richest cities in the world and hundreds of mainland companies have chosen to list on the Hong Kong stock exchange.

So China has a greater interest than anyone else in preserving Hong Kong’s success. Since the handover in 1997, the key has been the precious concept of “one country, two systems”, enshrined in Hong Kong’s Basic Law and underpinned by the Joint Declaration signed by Britain and China.

This guarantees Hong Kong’s “high degree of autonomy” with only limited exceptions such as foreign affairs, defence or in a state of emergency. The declaration adds: “The current social and economic systems in Hong Kong will remain unchanged, and so will the life style” including essential “rights and freedoms”.

Yet last month, the National People’s Congress in Beijing decided to impose a national security law on Hong Kong
, which would curtail its freedoms and dramatically erode its autonomy.

If China proceeds, this would be in direct conflict with its obligations under the Joint Declaration, a legally binding treaty registered with the United Nations.

Britain would then have no choice but to uphold our profound ties of history and friendship with the people of Hong Kong.

Today, about 350,000 of the territory’s people hold British National Overseas passports
and another 2.5 million would be eligible to apply for them. At present, these passports allow visa-free access to the United Kingdom for up to six months.
If China imposes its national security law, the British government will change our immigration rules
and allow any holder of these passports from Hong Kong to come to the UK for a renewable period of 12 months and be given further immigration rights, including the right to work, which could place them on a route to citizenship.

This would amount to one of the biggest changes in our visa system in British history. If it proves necessary, the British government will take this step and take it willingly.

Many people in Hong Kong fear their way of life – which China pledged to uphold – is under threat. If China proceeds to justify their fears, then Britain could not in good conscience shrug our shoulders and walk away; instead we will honour our obligations and provide an alternative.

I hope it will not come to this. I still hope that China will remember that responsibilities go hand in glove with strength and leadership. As China plays a greater role on the international stage – commensurate with its economic prowess – then its authority will rest not simply on its global weight but on its reputation for fair dealing and magnanimity.

Britain does not seek to prevent China’s rise; on the contrary we will work side-by-side on all the issues where our interests converge, from trade to climate change. We want a modern and mature relationship, based on mutual respect and recognising China's place in the world.

And it is precisely because we welcome China as a leading member of the world community that we expect it to abide by international agreements.

I also struggle to understand how the latest measure might ease tensions in Hong Kong. For much of last year, the territory experienced large protests, triggered by an ill-judged attempt to pass a law allowing extradition from Hong Kong to the mainland.

If China now goes further and imposes national security legislation, this would only risk inflaming the situation.

For our part, the UK raised our grave concerns about Hong Kong in the Security Council last week; we will continue to do so in international forums.

Instead of making false allegations – such as claiming that the UK somehow organised the protests – or casting doubt over the Joint Declaration, I hope that China will work alongside the international community to preserve everything that has allowed Hong Kong to thrive.

Britain wants nothing more than for Hong Kong to succeed under “one country, two systems”. I hope that China wants the same. Let us work together to make it so.

* Boris Johnson is the prime minister of the United Kingdom of Great Britain and Northern Ireland, and a former editor of The Spectator.