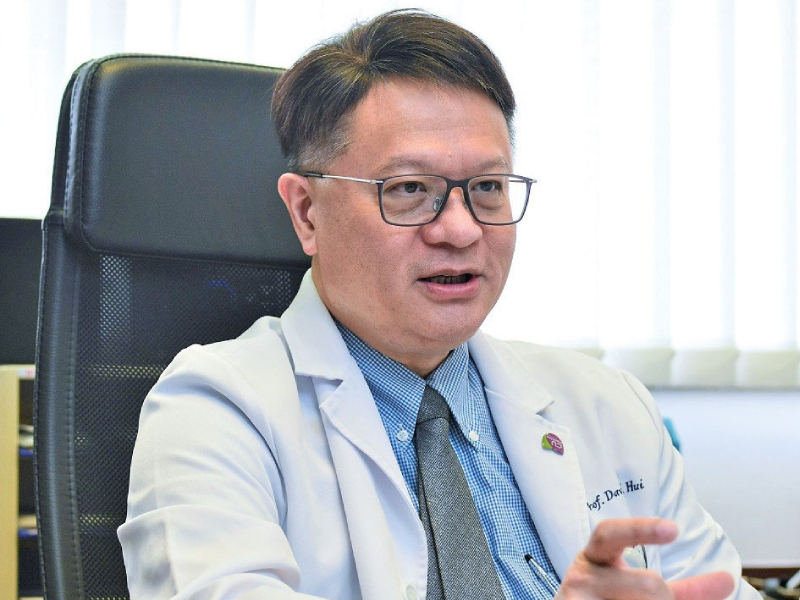 Borders between HK and Mainland may reopen in February

He therefore made the assumption that the borders between the city and Mainland will reopen as soon as February next year.

Hui added that if that is the case, citizens will probably have to record their information using the Hong Kong Health Code, including their vaccination records, Covid test results and travel history within 21 days.

The Health Code should also come with a tracing function, he pointed out.

He believed that Mainland may only accept citizens who are using phones with tracing functions so that risks of having a large infection cluster would be minimized.

He pointed out that sometimes filling in information manually may not be accurate as well.
#Covid
Add Comment