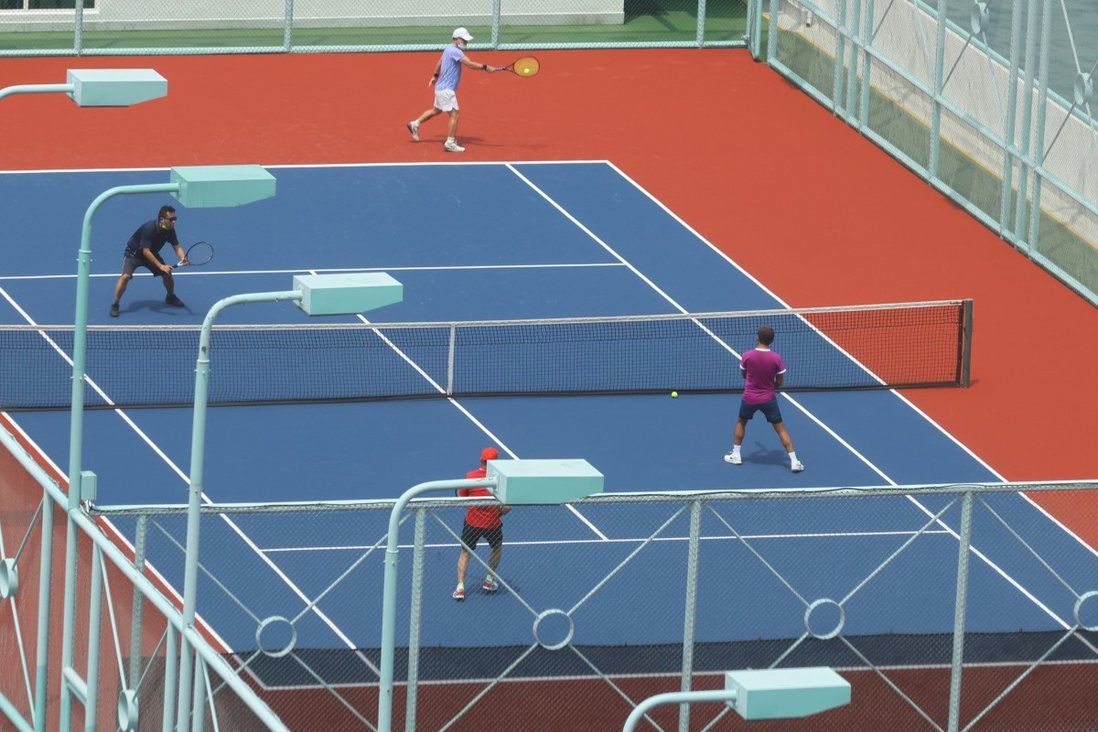 In an effort to combat touting, department says those using internet booking service can reserve facilities at 7am starting on Monday.

Online booking services for Hong Kong’s public recreation and sports venues will open 15 minutes earlier than counters and kiosks from Monday to combat touts, the government has said.

The Leisure and Cultural Services Department announced three measures on Wednesday as part of the second round of anti-touting measures launched by the authority in a month.

In an effort to curb “queuing gangs” – people hired to line up outside venues late at night – the department said customers who used its internet booking service called Leisure Link would be able to book facilities seven days in advance after logging into the system at 7am.

The opening of booking counters and self-service kiosks for advance bookings will be delayed by 15 minutes to 7.15am.

To prevent touts from booking venues by using the identity card of another person, the department said its Leisure Link system would be accessible through the government’s mobile app “iAM Smart” which only allows residents to register one account linked to a phone number. 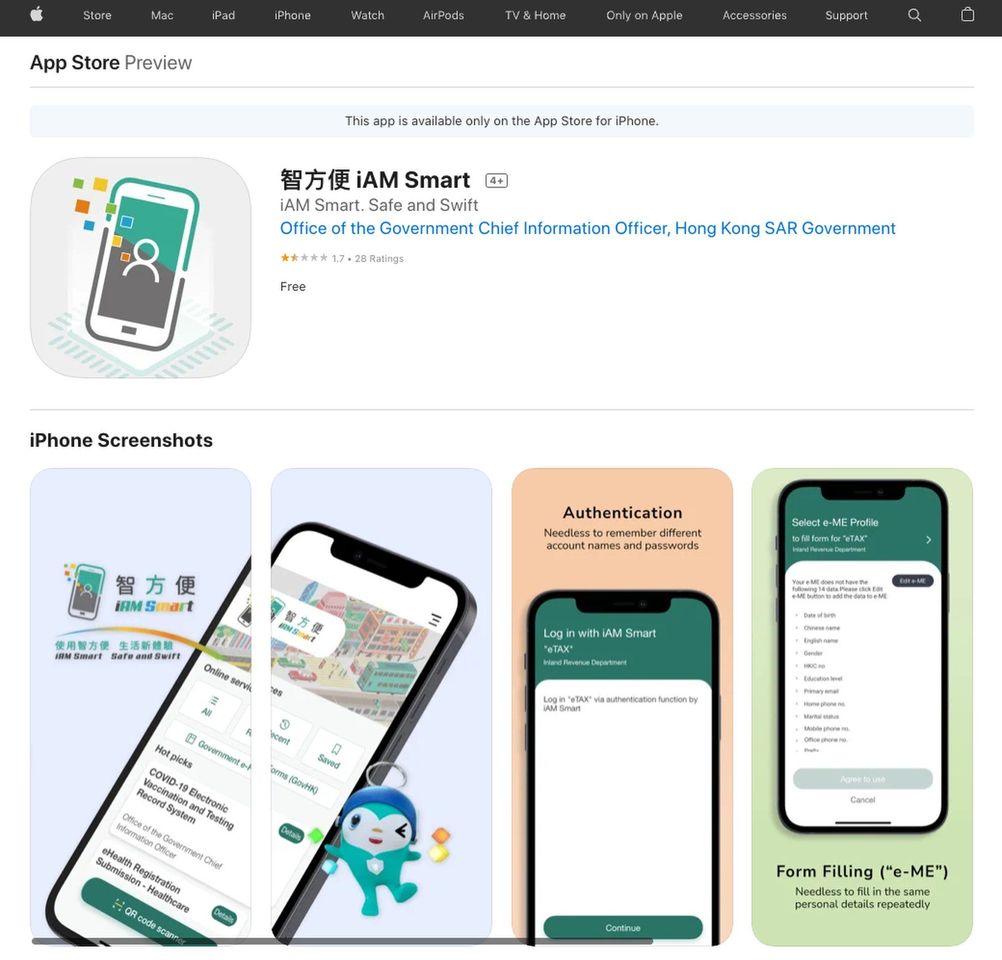 It added that those accessing the booking system through the government app would be able to reserve venues faster.

The department said it would ban people from changing the person who was responsible for a booking starting from May 16 after it received complaints about suspected touting activities involving the unauthorised transfer of booked sessions.

Hong Kong eased some of its toughest social-distancing curbs on April 21 when amusement parks, some public sports premises, entertainment venues were allowed to reopen and a ban on dining past 6pm was lifted.

Sports players complained that many government sports facilities were often fully booked, even during non-peak periods, such as early mornings and weekdays.

Touts were charging HK$1,200 (US$152) for a basketball court, four times the official fee of HK$296, and the mark-up could climb as high as HK$1,800 for courts near MTR stations, one basketball coach said earlier, adding that ticket resales continued despite measures by authorities to combat scalping.

Since May 1, customers who failed to show up to booked facilities twice within 30 days are banned from booking fee-charging public recreation and sports facilities for 90 days.

To curb the abuse of discounts, all residents paying concessionary rates are required to be eligible for those prices.

Former Yuen Long and Pegasus coach Chan Ho-yin, who now teaches football to adults at the department’s sports venues, said demand for pitches was growing and it was difficult to book facilities for his classes.

“The department has been introducing various anti-touting measures to cope with the situation and the latest ones seem to be effective on paper. But sooner or later the touts will find loopholes. We need more people to book the facilities,” he said.

Chan added that he had never bought tickets for venues from touts as his classes were flexible when it came to hours and location, but he said he had heard booking fees for football pitches could be marked up as high as HK$1,500 per match.