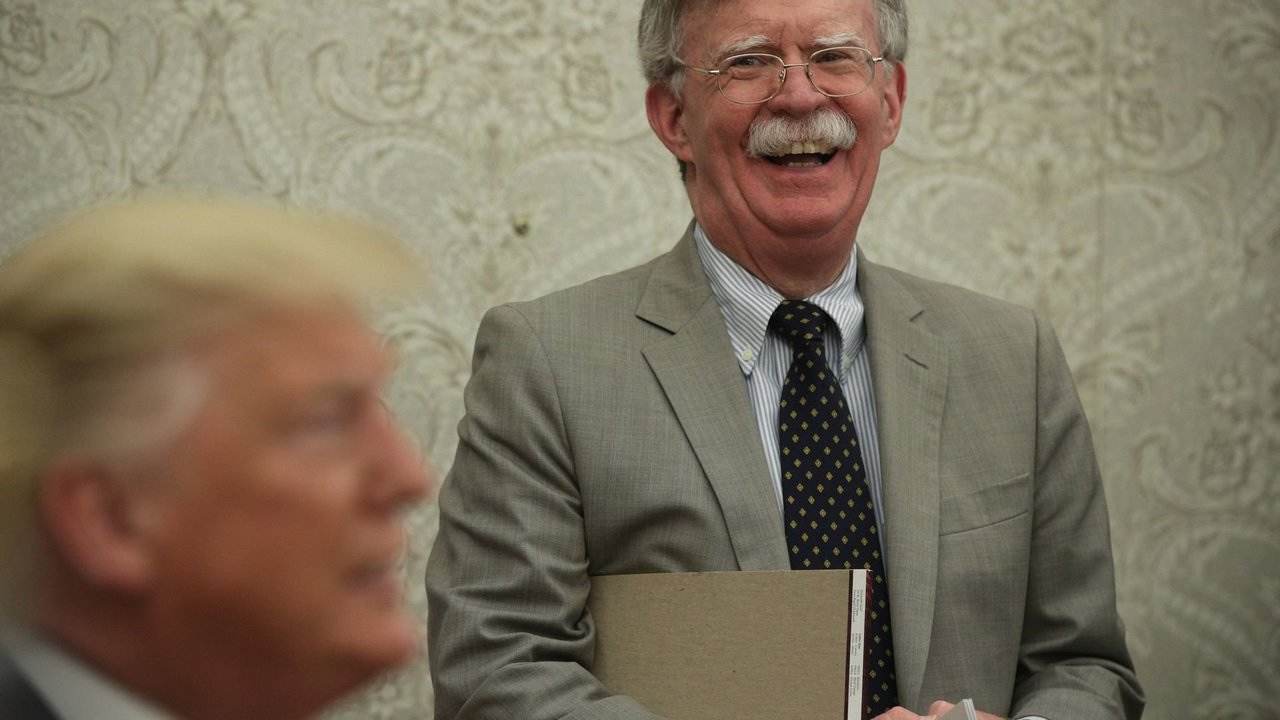 Bolton: Trump asked Xi to ensure he was re-elected

In a series of bombshell allegations, US President Donald Trump's former national security adviser, John Bolton, said on Wednesday that Trump sought President Xi Jinping's help to win re-election during a closed-door meeting in June 2019.
Bolton, who Trump fired in September after 17 months in the White House job, also alleged that the US president had expressed a willingness to halt criminal investigations to give "personal favors to dictators he liked," according to an excerpt published in the New York Times.

The White House did not immediately respond to a request for comment.

The accusations are part of a book that the US government on Tuesday sued to block him from publishing, arguing it contained classified information and would compromise national security.

Excerpts from "The Room Where It Happened: A White House Memoir" were published in the Wall Street Journal, the New York Times and the Washington Post.

They come just four months after the Republican-controlled Senate voted to acquit Trump on charges brought by the Democratic-led House of Representatives stemming from his dealings with Ukraine, only the third time in US history that a president has been impeached.

Bolton's allegations provide new ammunition to critics just before the November 3 presidential election, including his behind-the-scenes accounts of Trump's conversations with Xi – which, in one case, broached the topic of the US ballot.

"Trump then, stunningly, turned the conversation to the coming US presidential election, alluding to China's economic capability and pleading with Xi to ensure he'd win," Bolton wrote, according to excerpts of his book published in the Wall Street Journal.

"He stressed the importance of farmers and increased Chinese purchases of soybeans and wheat in the electoral outcome."

In excerpts published in the Washington Post, Bolton says Trump said invading Venezuela would be "cool" and that it was "really part of the United States".

The US government has publicly said it does not favour using force to topple Venezuela's socialist President Nicolas Maduro.
#Donald Trump
Add Comment