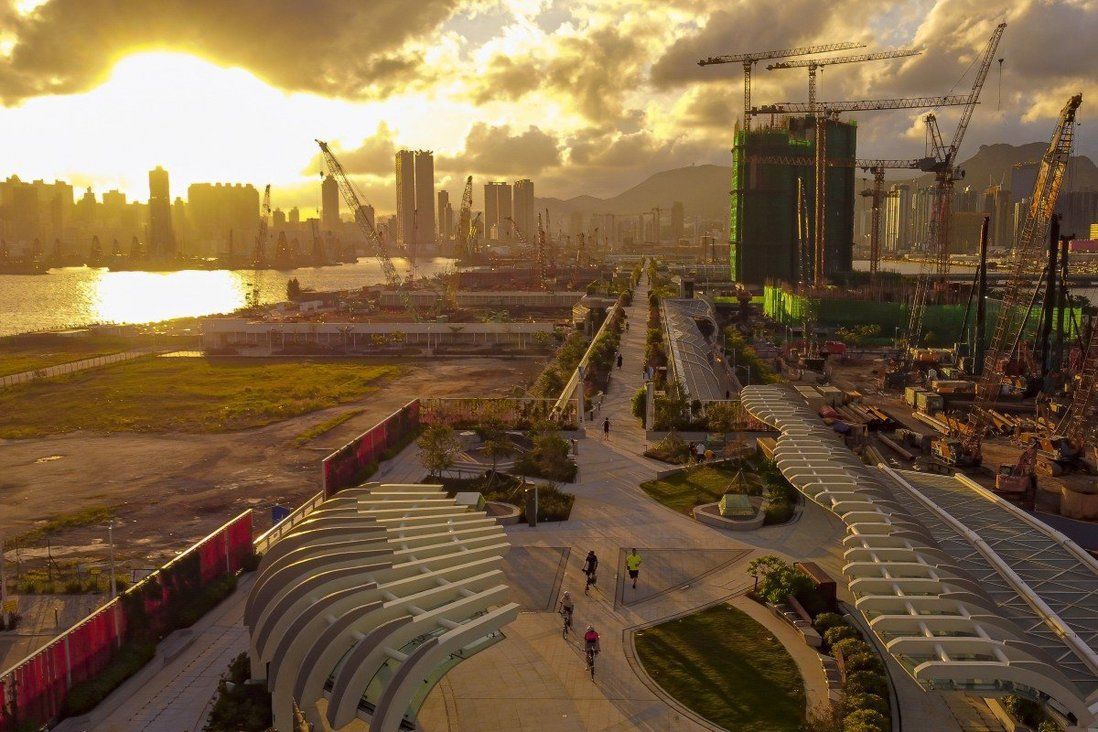 Keeping the commercial plots would be good for the city’s long-term economic development, some board members said.

Hong Kong’s Town Planning Board has rejected a government proposal to switch two prime commercial sites on the runway of the former Kai Tak airport to housing use, after developers raised objections.

Keeping the commercial plots would be good for the city’s long-term economic development, some board members said, as it had been planned for the runway to become a tourism hub.

“After discussions, the board agreed the two sites should serve to support the tourism node on the runway, where we already have the cruise terminal,” a board spokeswoman said on Friday night.

Kai Tak has been under development as part of a second central business district with Kowloon East, with mixed uses including commercial, residential, tourism, sports and recreation.

The board, comprising professionals and community representatives, met on Friday to discuss government-proposed amendments to the outline zoning plan for Kai Tak, which included rezoning five commercial plots for housing. 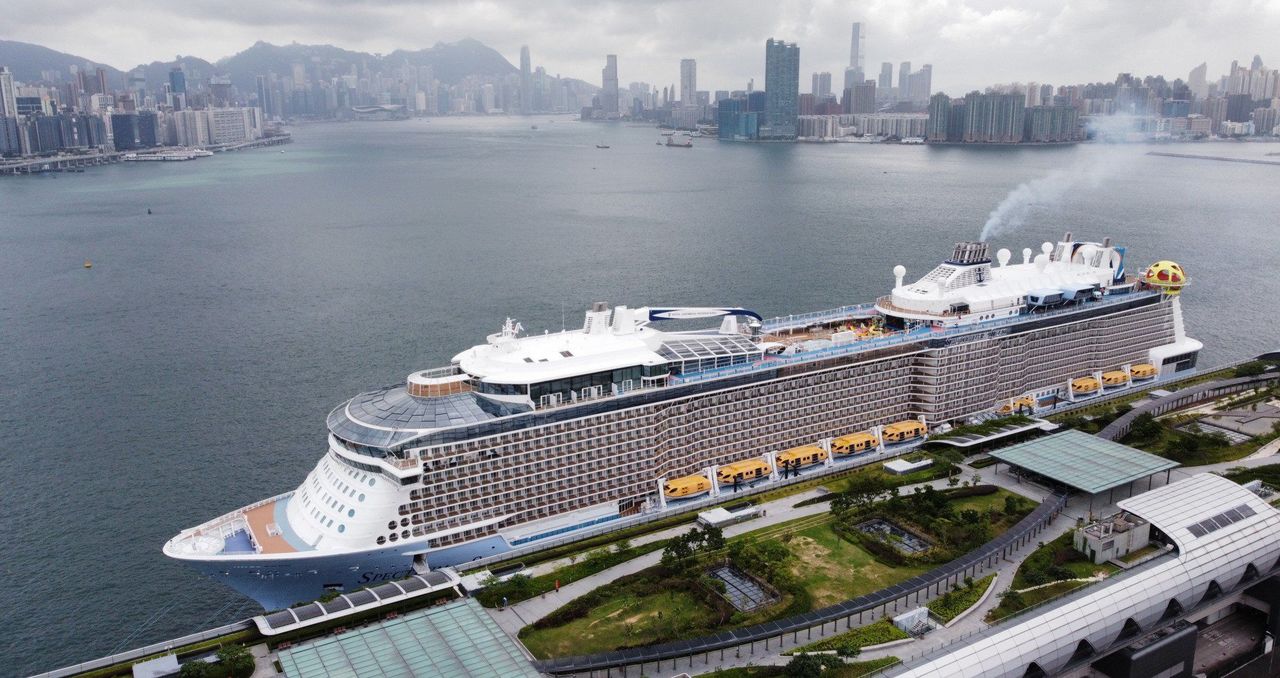 With the city facing a severe shortage of land for homes, the government last year announced that five commercial sites at Kai Tak would be turned over for private housing, able to produce 6,000 flats. Three sites are located on the runway, with a capacity for 3,000 flats, while the other two are on the former northern airport apron area.

The board decided at Friday’s meeting that two of the runway sites would be kept for commercial use, and the rest used for private housing. The zoning plan will be confirmed after one more round of public consultation.

The two commercial sites retained are located next to the cruise terminal, providing a combined gross floor area of 1.48 million sq ft.

The first lot, 4C Site 5, failed to attract bids in January 2019 because all tenders were below the reserve price. It was estimated to be worth HK$11.8 billion last year.

Then in June of that year – just as anti-government protests erupted – the second lot, 4C Site 4, was abandoned by Goldin Financial Holdings, which had bought it for HK$11.1 billion a month earlier, citing social and economic instability. The company forfeited its deposit. The plot was put back on the market later in the year but no bids met the reserve price.

A commercial plot near the two sites was taken by the government earlier this year to build a Covid-19 isolation facility.

Before Friday’s meeting, the Real Estate Developers Association had submitted an objection to the rezoning of the five. The group, which represents most private developers in the city, said rezoning all three runway commercial sites would decrease half of the gross floor area of the tourism node, and “jeopardise” the role of the cruise terminal as an international destination for travellers.

“Addressing the acute housing demand of the territory is a high priority of the government but it should not be met at the expense of ruining the long-term planning vision of the unique Kai Tak development,” it said in the submission.

Board member Franklin Yu Fung-lap, an architect, said although the cruise terminal had not been in service during the Covid-19 pandemic, the sites “should be kept for the long-term benefit to tourism as the economy will rebound one day”.

The board also discussed a government plan to redevelop part of the golf course in Fanling, where 12,000 public housing flats are proposed.

It asked officials to further revise the plan with more details on how the open space could be used by the public. Members also raised concerns about conserving the flora and fauna, some being protected species. It will discuss the project at another time.

Separately, at a regular meeting of the Housing Authority on Friday, officials expressed reservations over advisers’ suggestions on cutting waiting times for public flats.

A leading adviser on the authority’s subsidised housing committee had earlier urged that priority for homes be given to applicants living in undesirable conditions, such as subdivided flats, over those already in public housing but wanting to split their households.

“On how to define which applicants have pressing needs and whether to place current public housing residents in the later part of the queue, it is a relatively complicated and sensitive issue,” Director of Housing Agnes Wong Tin-yu said.

The director added that the government needed to balance different stakeholders’ interests. It would carefully examine and raise suggestion at appropriate times.