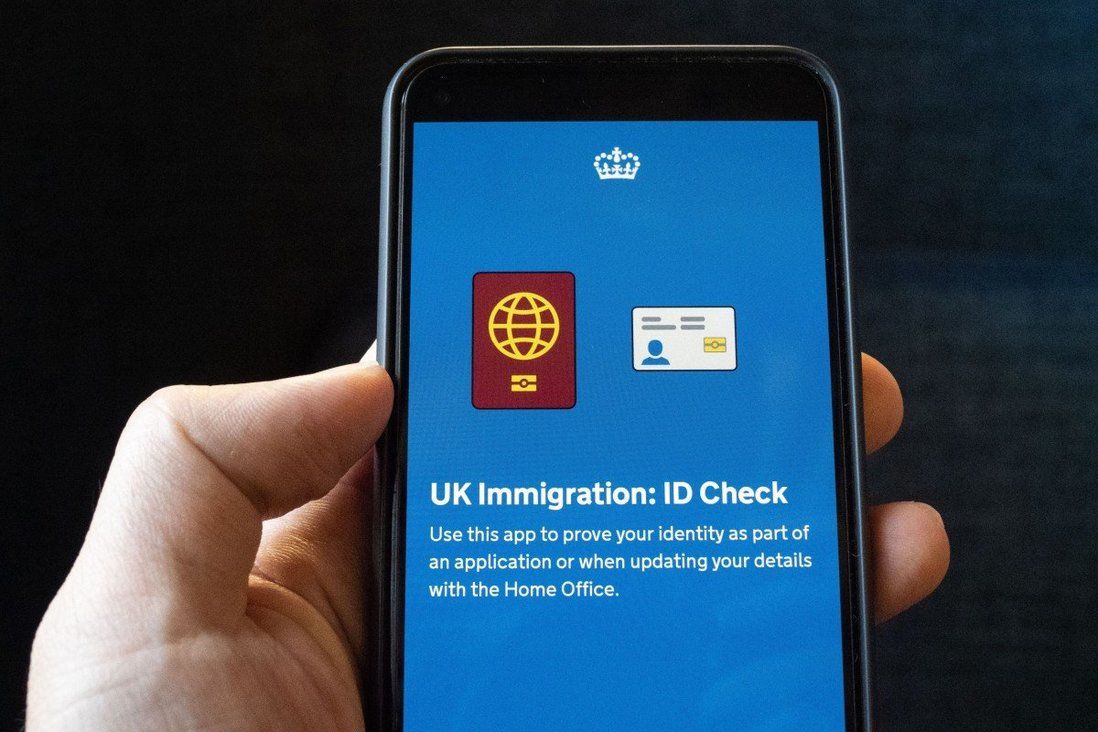 Hongkongers looking to settle in Britain, many of them motivated by worries over the city’s future, rushed to download a smartphone app to apply for the country’s new BN(O) visa scheme after the Home Office made the process completely digital on Tuesday.

The app, called “UK Immigration: ID Check”, was originally designed to allow citizens of the European Economic Area – a bloc comprising EU member states along with Iceland, Liechtenstein and Norway – to apply for British visas. But the Home Office has modified the app to allow Hong Kong citizens with British National (Overseas) status and their dependants to apply entirely online from Tuesday at 5pm, without the need to visit a visa centre to submit a fingerprint.

Just hours before the changes were made, a rush of user downloads made “UK Immigration: ID Check” the second most popular free title on Apple’s App Store in Hong Kong, just behind the local government’s “Leave Home Safe” Covid-19 exposure app.

“UK Immigration: ID Check” was also ranked No 1 on the App Store’s list of the most popular free utility apps in Hong Kong, up from No 4 from the night before.

It remains unclear exactly how many people have downloaded the app, and not all of those users are necessarily seeking to apply for BN(O) visas, but social media platforms were flooded with excitement about the new arrangement on Tuesday.

“I hope it all goes smoothly and I can get my visa as soon as possible,” a 24-year-old woman, who was active in 2019’s anti-government protests, said before applying for the visa.

The woman left Hong Kong for Britain in December, fearing for the city’s future after Beijing imposed its national security law on the city last year. 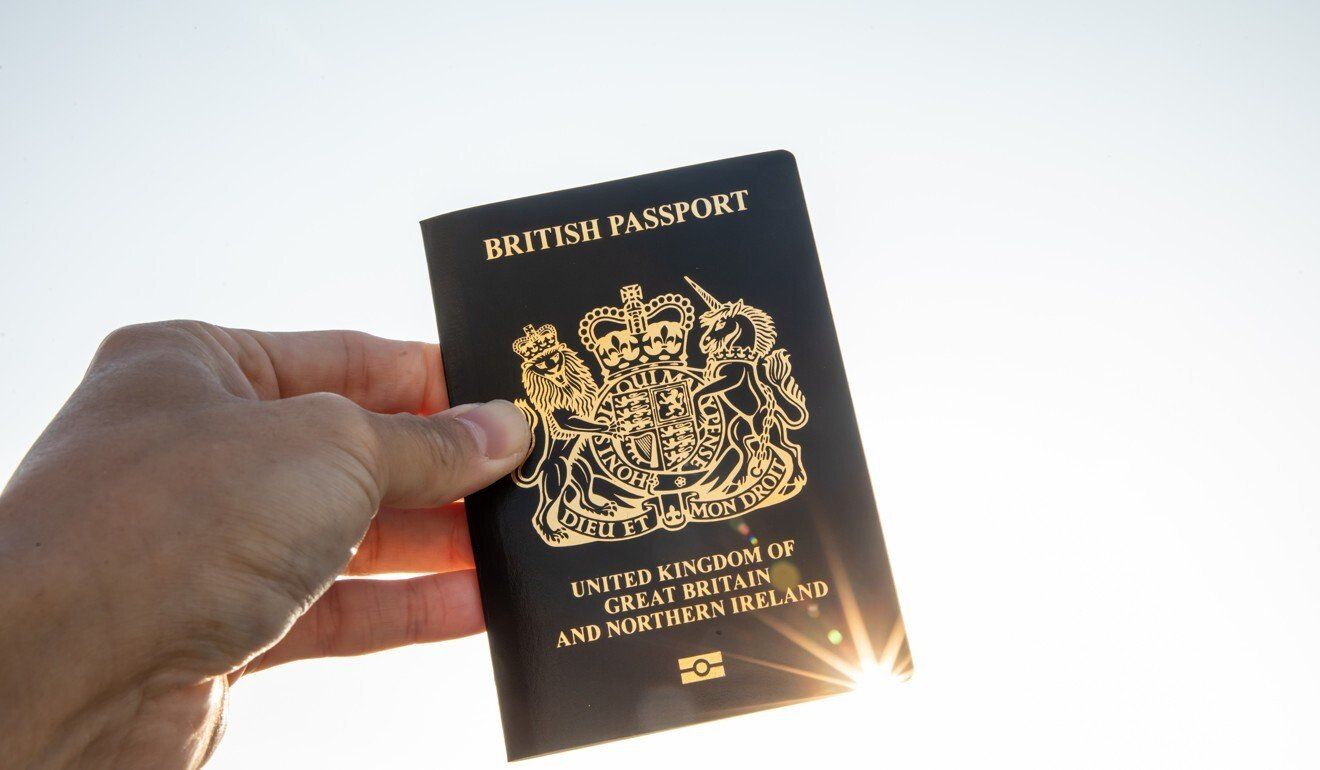 While applications for the new BN(O) visas first opened on January 31, applicants at the time were required to submit some personal information via the British government’s website and then to submit their fingerprints at visa centres.

Many potential applicants, such as the 24-year-old Hong Kong protester and her 28-year-old boyfriend, chose to wait until the app was available to skip the visit to the visa centre.

But their experience was not totally seamless. The duo found that part of the application still had to be completed on the British government’s website before they could scan their passports using the app.

They also belatedly realised that they needed a letter from their landlord in Britain – in this case, the 24-year-old’s sister – stating they were living in the house rent-free, and would therefore have no problems financially. While they did not have the letter right now, the 24-year-old said, they could get it later in the week.

“We do not have housing expenses, which makes it easier to stay here without financial pressure,” she said.

Willis Fu Yiu-wai, senior immigration consultant for Goldmax Associates, said he believed the app would be popular because those using it could leave Hong Kong whenever they wanted after their visas were approved.

By comparison, those who did not use the app were required to leave Hong Kong for Britain within 90 days of their visa being approved, he added.

Britain decided to introduce the new visa last July in response to Beijing’s imposition of the security law on its former colonial territory, an act London has described as a breach of the Joint Sino-British Declaration. Some 5.4 million Hongkongers with BN(O) status would be eligible for British citizenship after six years of living there under the special visa.

The Home Office said in a Tuesday statement that thousands of BN(O) status holders and their dependants had applied for the new visas since January 31, saying the scheme was “already a success”.

Kevin Foster, Britain’s minister for future borders and immigration, said: “I am pleased we have not only managed to launch this new route, enabling those with BN(O) status and their households to settle in the UK, but have now enhanced it with this new wholly digital application process.”

Hongkongers are the first group of non-European Economic Area nationals to be allowed to apply for British visas using the app.