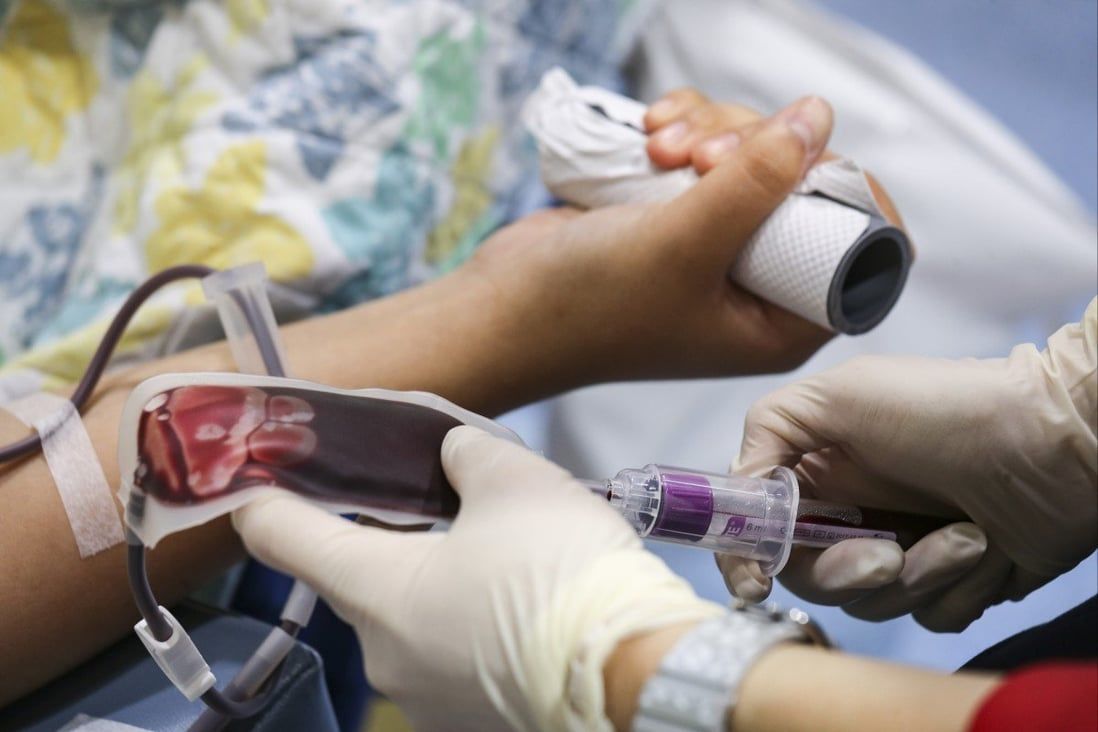 Blood donation in Hong Kong has plummeted during the Covid-19 crisis, with no sign of recovery even as pandemic restrictions begin to ease, a study by a medical group has found.

Doctors warned on Tuesday that public misconceptions over blood use should be dispelled to help improve knowledge of the need for donations and that a demographic time bomb underlined the need for people to volunteer to give the gift of life to others.

They added that people should also be made aware of the need to keep their blood healthy with a good diet and exercise to help cut demand for transfusions.

“As we all know, ageing population is a factor which contributes to a three to 5 per cent increase of blood demand each year,” said Dr Cheng Hung-kai, the chairman of the Hong Kong Society of Clinical Blood Management.

“For youngsters, their population have been declining for the past decade. For those aged 13 to 24, we expect their population to have dropped by 30 per cent from 2011 to 2023, but they are the most eligible group for blood donation. As these numbers cancel one another out, Hong Kong’s blood demand would only keep rising.”

Cheng was speaking after an online survey by the society found that Hongkongers’ average annual blood donation frequency had dropped by 60 per cent since the pandemic began in early 2020.

Nearly 90 per cent of the 452 adults the group polled in July said they had not donated blood during the fifth wave of Covid-19 infections between January and April.

About 80 per cent of respondents admitted they had not regained the blood donation habit after Covid-19 infections eased after the fifth wave.

The survey found 63 per cent of those interviewed had donated blood before and 78 per cent said they were not regular blood donors.

The survey also uncovered public misconceptions about the use and storage of blood and its products.

More than 70 per cent of those surveyed said they thought public hospitals had been using artificial blood and nearly 30 per cent of them thought that demand had lessened because of the postponement of many non-emergency procedures over the Covid-19 crisis. 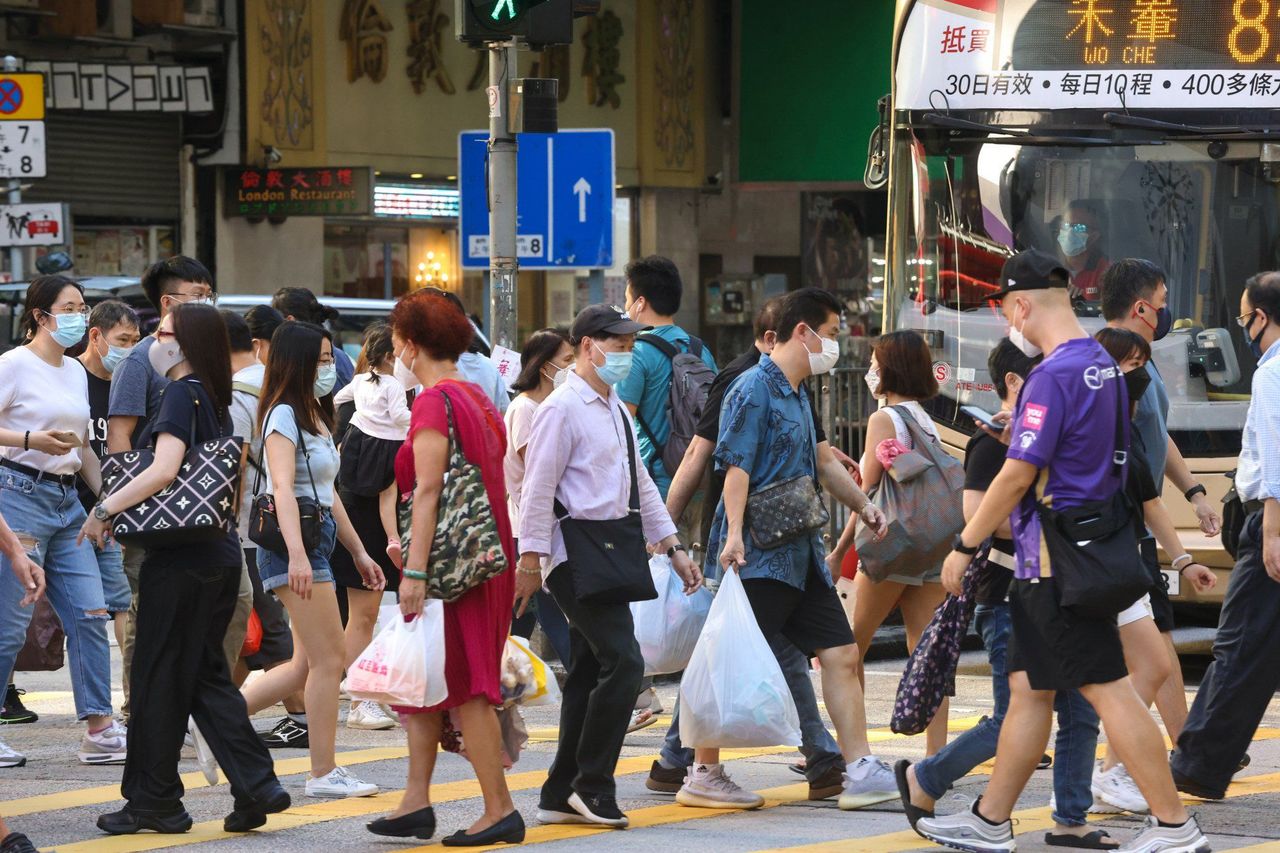 The public are unaware of key facts about blood donation and shelf life, a survey has found.

Close to three-quarters of those in the survey were also unaware that the various components of blood had different shelf lives.

The survey found that about half of the respondents overestimated the storage life for blood components.

Fresh blood can be kept for a month, haemoglobin separated from other blood components can last for 42 days, but platelets can only be stored for five days.

But Dr Chow Yu-fat, a former president of the society, highlighted that there was no replacement for human blood and that the demand for blood transfusions had not dropped as public hospitals prioritised Covid-19 treatment.

Chow explained patients with several conditions could require regular blood transfusions as a part of their treatment, which included the chronically ill, severely injured, people likely to bleed heavily during surgery, and cancer patients whose treatment affected their bone marrow.

“If these patients need a blood transfusion, but there wasn’t enough blood, their treatment would be affected as patients had to delay their transfusion or receive an insufficient amount of blood,” Chow said.

But he emphasised that patients in Hong Kong had not died because of an insufficient supply of blood.

“Perhaps a reason why we have been slow to respond to this issue is because we are slow in reacting to problems that are less immediate, with their impacts not felt yet,” he said.

Chow called for more public education over blood supply in the city, as well increased use of clinical blood management, where patients were encouraged to keep their haemoglobin levels healthy through diet and exercise to ease the pressure on available supplies.

Doctors have also been encouraged to reduce blood loss during surgical procedures, and to avoid unnecessary transfusions under a clinical blood management programme.

The public health body added the city’s blood bank had fallen to dangerously low levels in every wave of the pandemic, but levels were at present stable.