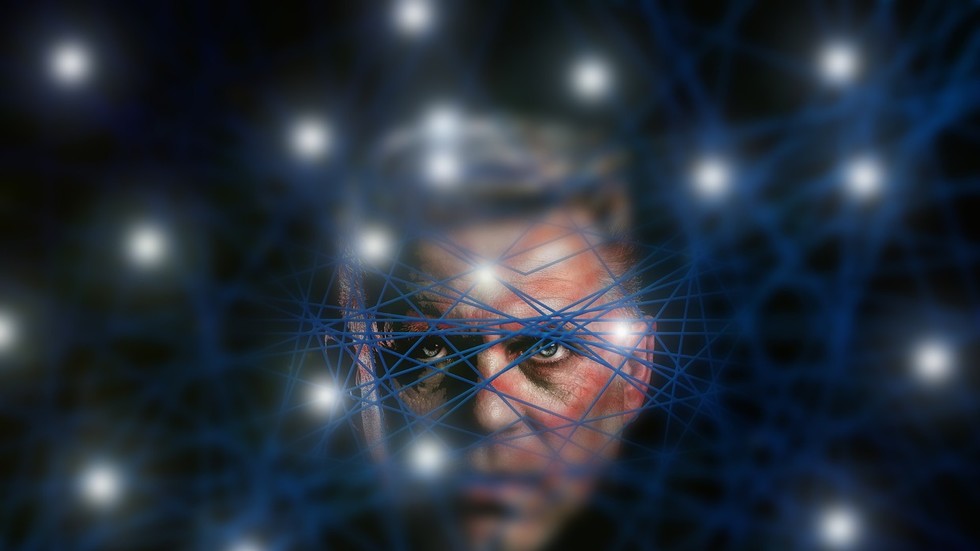 People with a higher degree of trust in information on social media are more likely to not only believe new conspiracy theories, but to resurrect old, repeatedly debunked ones as well, according to the latest research.
Researchers at Washington State University, led by Porismita Borah, an associate professor at WSU, and a corresponding author on the study, surveyed 760 people recruited via Amazon’s Mechanical Turk crowdsourcing website.

They were asked a series of questions relating to their use of, and trust in, social media to obtain news, as well as their own self-reported abilities to identify misinformation.

The participants were asked to rate the veracity of several popular Covid-19 conspiracy theories, including that it is a biological weapon unleashed upon the world by a variety of world nations.

They were also asked to opine on older conspiracy theories, such as the Moon landings being a hoax or the debunked and repeatedly investigated claims that Princess Diana was killed by British intelligence or the SAS.

The more skeptical a person was about misinformation, the less likely they were to believe conspiracy theories, except in instances where the participant had a high degree of trust in social media information.

The researchers also found that, once conspiracy theory beliefs took hold, it became extraordinarily difficult to convince a person otherwise.

“There was some good and bad news in this study,” Borah said. “The good news is that you are less susceptible to conspiracy theories if you have some media literacy skills, one of which is being able to identify misinformation. But if you blindly trust the information you find on social media, those skills might not be able to help.”

The researchers suggest increasing political tribalism makes people more likely to unwaveringly support their own side and only question the opposition, regardless of their purported critical thinking abilities.

The WSU researchers state that, while media literacy training is key to fending off misinformation, it isn't sufficient on its own and must form an integral part of the education system and from a younger age, if societies are to have any hope of effectively combating the proliferation of badly sourced or deliberately manipulated information online.

“The patterns around trust is one of the most important findings from our study,” said Borah. “We need to go deeper into what this trust means.”
#COVID-19  #Covid  #Facebook

Oh ya 101 days ago
Oh wait it was a conspiracy theory about the UFO at Roswell until just a few month ago when the government admitted ot true. So what other theories will cpme out as true in the yrs ahead. So this studies just prove that some people are ahead of some pyhers in understanding things
View all comments (1)Add comment