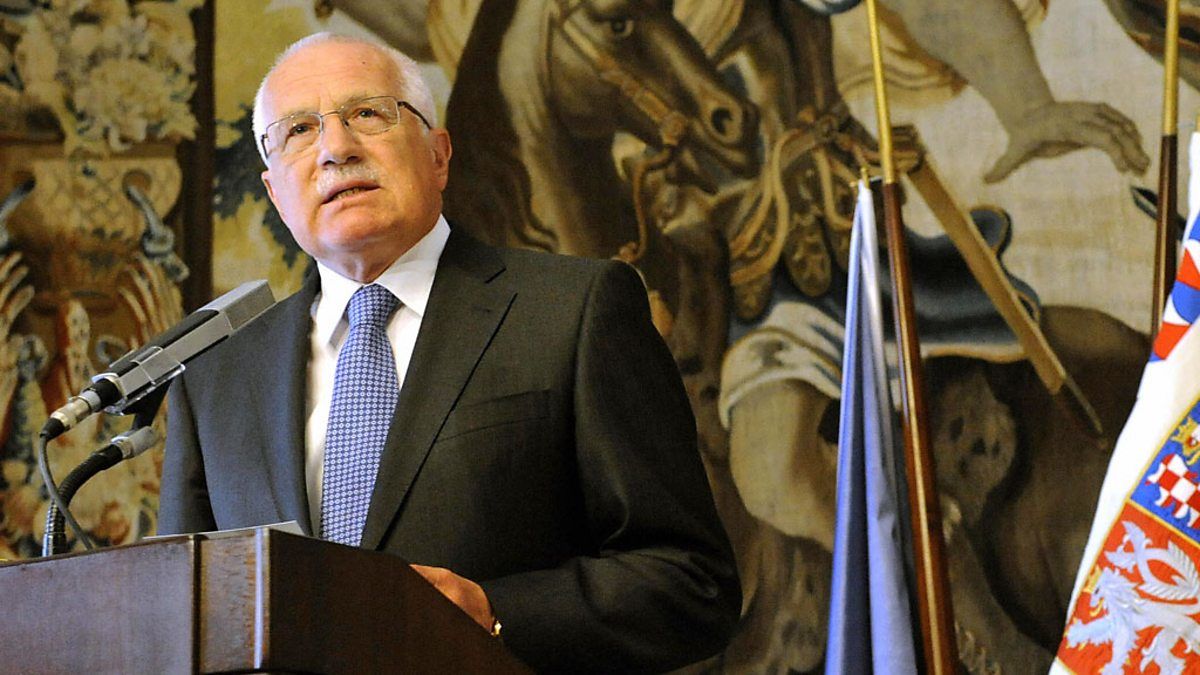 Former Czech President Vaclav Klaus has rejected the notion that the Ukrainian conflict has been the sole reason for the economic problems now experienced around the globe. “The issues that led to spiking inflation and to a huge increase in energy prices that we have now originated long before February 24” when Russia sent its troops into Ukraine, Klaus told outlet Seznam Sravy on Friday.
“This is self-inflicted, this is self-inflicted by the West. The Russian invasion just added to that,” he insisted.

Russia is a major supplier of gas, oil and coal, but it’s “just one of the players” on the international market, the 81-year-old economist, who was the Czech Republic’s president between 2003 and 2013, pointed out.

“I don’t understand why the number one cause isn’t being mentioned. The ‘green delirium,’ the supposed fight against climate change and the EU’s Green Deal – that’s the fundamental cause for the rise in prices,” he said, referring to the Western attempts in recent years to switch from fossil fuels to renewable energy sources.

The ex-president has urged the sides involved to find a solution to the conflict in Ukraine, which has already been going on for half a year, warning that the situation will only “get worse and worse” if it’s not done soon.

“It won’t be enough for the representatives of Ukraine and Russia to get together. It’s necessary for the West, especially the US, to start negotiating with Russia. Every person with at least some intelligence understands this,” he also remarked.

Washington has been the strongest supporter of Kiev amid its conflict with Moscow, providing Ukraine with billions of dollars in military and financial assistance, and with intelligence. The latest military aid package of $2.98 billion – the largest so far – was announced by US President Joe Biden mid-week.

Klaus reiterated his stance that “it was always necessary to talk to Russia.” When asked if he could be branded by some as the “voice of Putin” for making such statements, the veteran politician responded that “only a fool can say that. And I don’t care what a fool says.”
#Joe Biden

Me 160 days ago
He's absolutely right. If Biden stopped his war on fossil fuel the price of oil would fall and so would inflation.
View all comments (1)Add comment