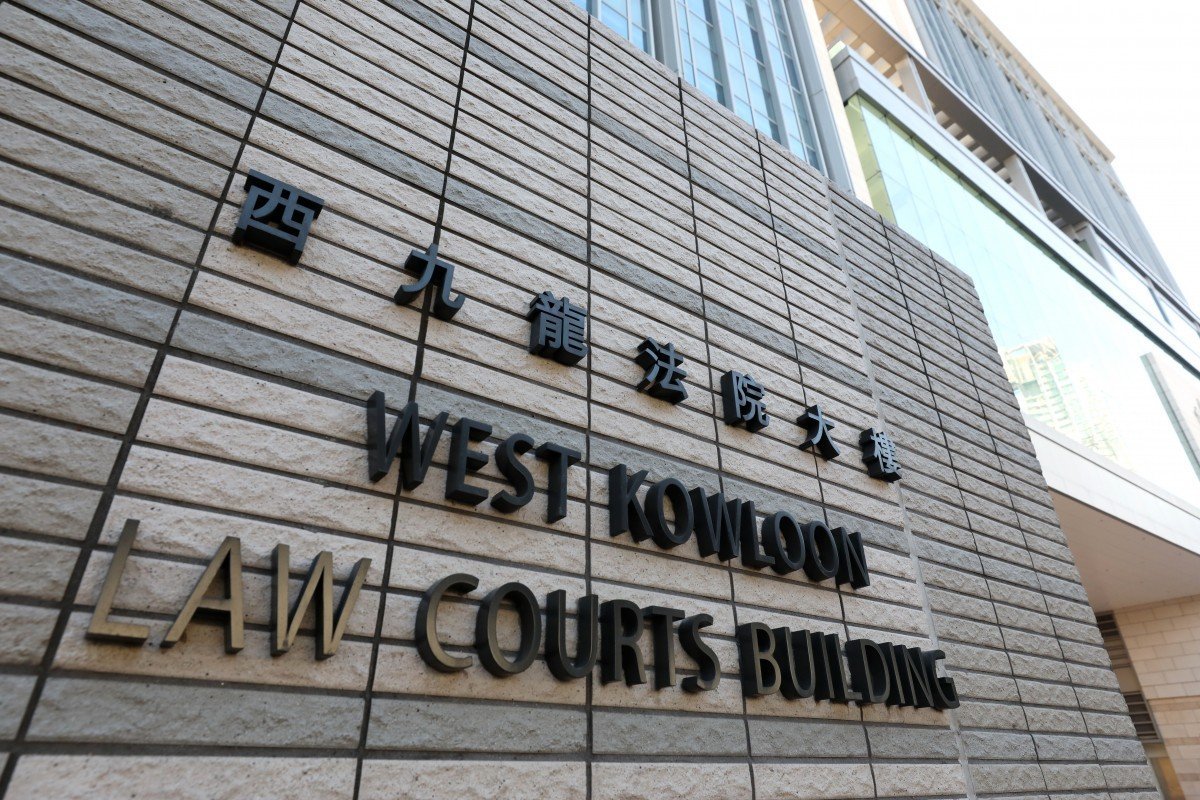 A former Hong Kong grocer has been sentenced to 16 months in jail for threatening to kill a stolen poodle if the owner did not pay a HK$40,000 ransom.

Lau Tsz-kit, 24, told his blackmail victim that he would throw the nine-month-old dog into the sea or chop the animal up in the absence of swift payment, behaviour the magistrate called “despicable”.

West Kowloon Court heard on Tuesday that Coffee the poodle was stolen from the 37-year-old owner’s shop in Sham Shui Po at about 1am on September 5.

The thief was said to be Lau’s accomplice, a man only identified as Ah Dai and still on the loose.

Three days later, the owner received the grisly threats to kill the dog via Facebook messages from an unknown person, later found to be Lau.

Police arrested the defendant outside his residence in Tin Shui Wai on September 11, when he was about to walk the poodle. Under caution, the former vegetable stall owner denied stealing the dog, but admitted sending the messages.

Lau, who pleaded guilty to blackmail in court last month, claimed Ah Dai paid him HK$500 a month to take care of the poodle, later accepting his offer of HK$5,000 to extort money from the owner.

In Tuesday’s mitigation, Lau’s lawyers said he committed the crime because he was in financial difficulty.

They urged the court to pass a short prison sentence, saying the defendant was a “kind” person and had taken good care of the dog before his arrest.

But Magistrate Jeffrey Sze Cho-yiu said Lau’s offence had undermined the sense of trust among neighbours in the district, adding he had put the poodle’s health at risk by keeping it in an unfamiliar environment.

“A dog is a living being. Stealing a dog is a more serious offence than stealing personal property like mobile phones,” Sze said.

“The present offence was calculated and planned. It definitely cannot be said to be an offence out of momentary greed.

“The defendant took advantage of the owner’s love for the dog and committed the offence out of personal gain … It was a despicable act.”

The magistrate further pointed out that Lau had two previous convictions, but did not learn his lesson after he was spared jail on both occasions.

He set a starting point of two years imprisonment – the highest that can be passed at magistrate level – before shaving eight months off for Lau’s timely guilty plea.