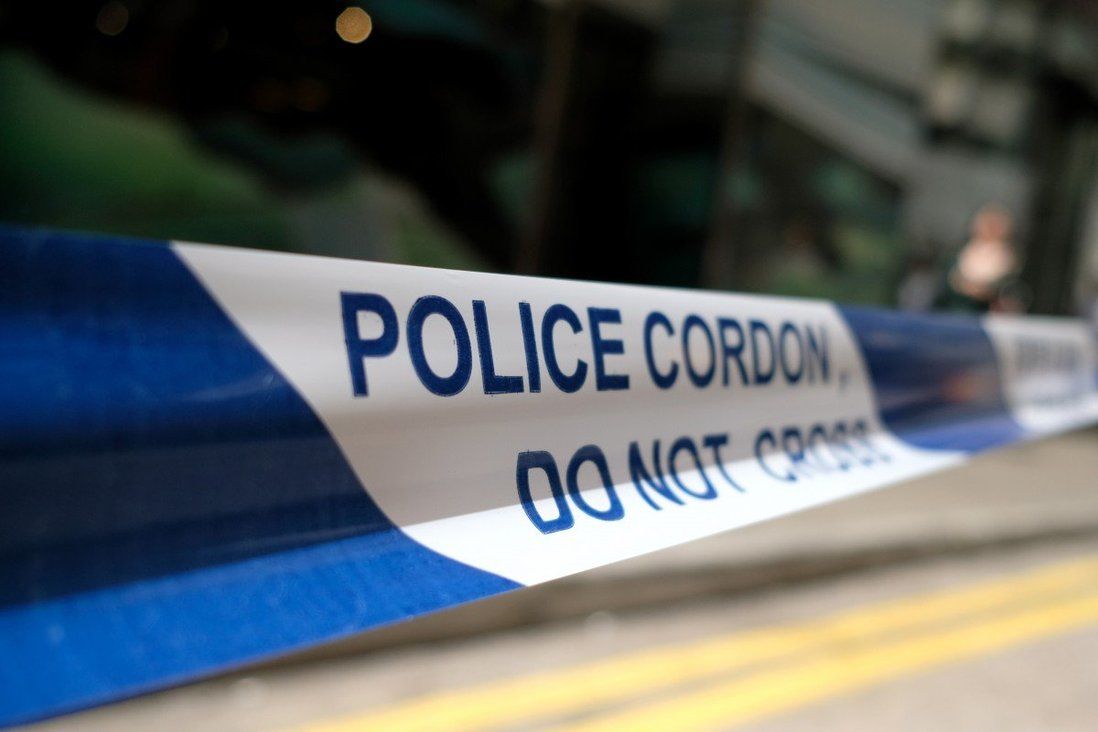 A cryptocurrency trader was robbed of more than HK$3 million (US$128,500) in cash at knifepoint when he went to meet a bitcoin
seller in Hong Kong on Wednesday afternoon.

The 39-year-old trader from South Korea arrived at Astoria Building on Ashley Road in Tsim Sha Tsui for the exchange at about 6.20pm. He was approached by four men, one of whom attacked him with the knife.

The criminals snatched a bag he was carrying with about HK$3.29 million inside and fled. The trader asked a friend to call police and officers searched the area but failed to locate the suspects. 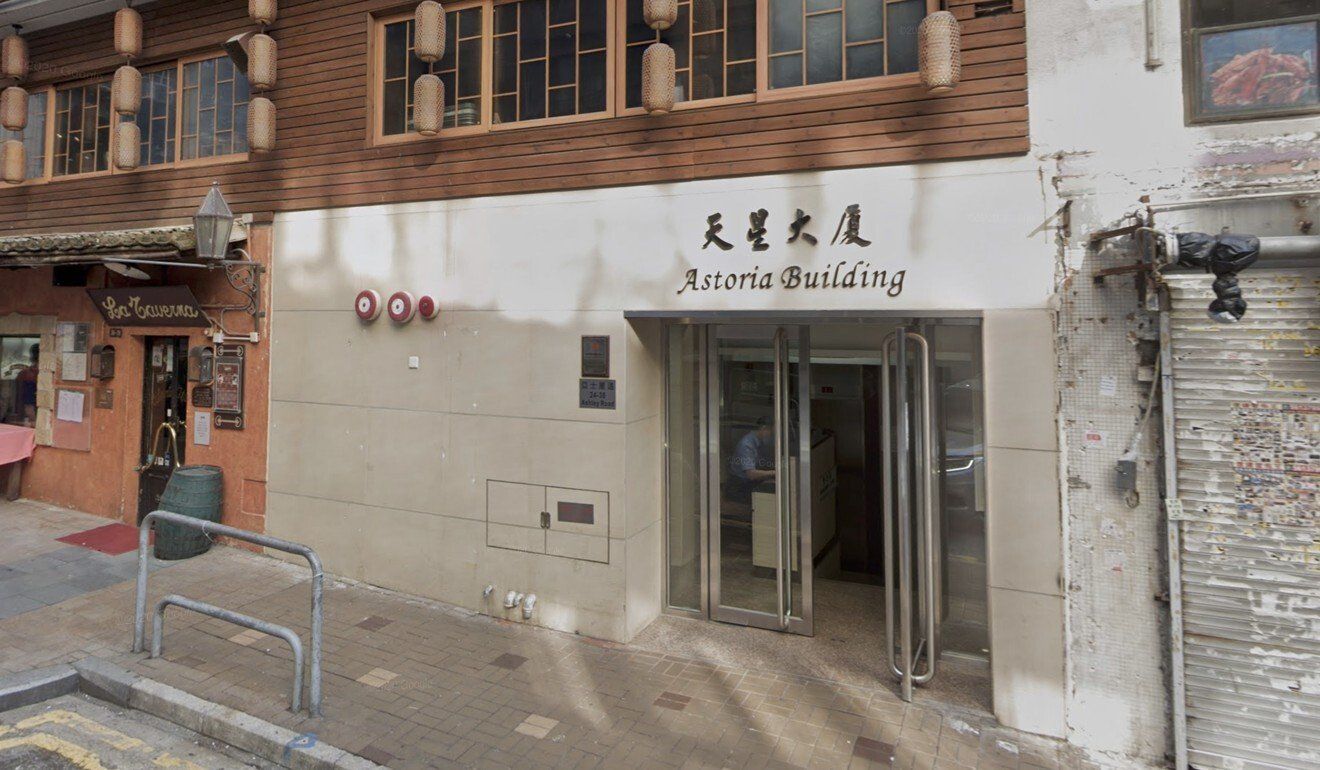 The victim suffered a cut to his hand and was sent to hospital for treatment. Detectives from the Yau Tsim district crime squad are investigating.

Several robberies involving digital currency have taken place in Hong Kong this year. In June, a 22-year-old cryptocurrency trader was sprayed in his eyes with an unknown substance and robbed of HK$2 million while on his way to buy the digital money in Kwun Tong. Three men and a woman were later arrested.

In March, two employees of an exchange company were lured to a Tin Hau shop and conned out of HK$3.85 million in a bitcoin transaction scam.

In January, two cryptocurrency traders were robbed of HK$6.5 million in total in two separate cases in the space of a fortnight.

On January 4, a gang tricked a 37-year-old man into transferring more than HK$3 million in bitcoin to them. They paid the victim with cash but took it straight back after he made the transfer. He was left on a hillside on Tai Tam Road in Chai Wan.

Two weeks later, another gang lured a female trader to an office in Kwun Tong for a transaction and robbed her of HK$3.5 million at knifepoint.