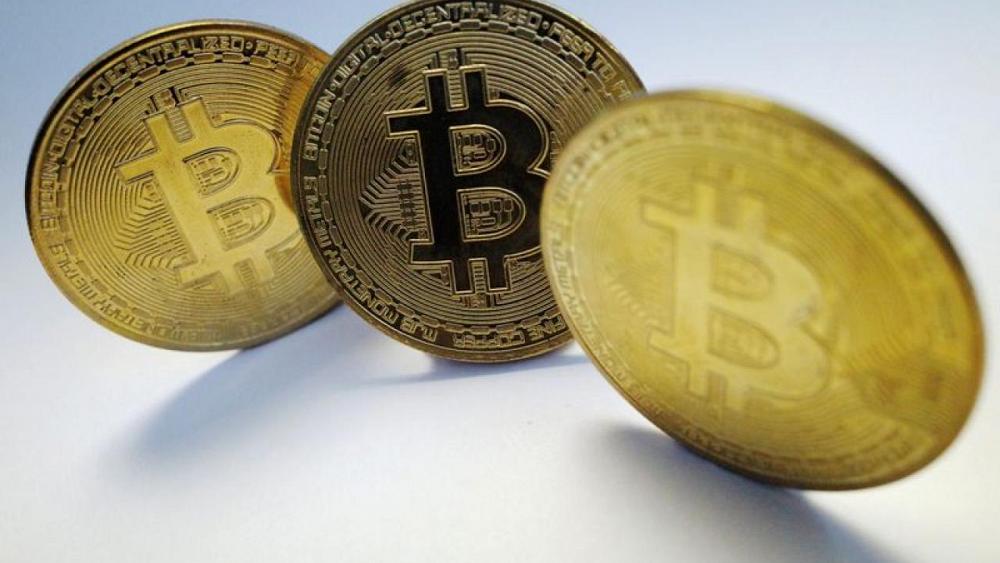 Bitcoin's price has slumped after a new COVID variant was found. Why?

The markets have seen investors dump riskier assets during this time of uncertainty and fears of fresh lockdowns.

Bitcoin tumbled almost 8 per cent on Friday after the discovery of a new, potentially vaccine-resistant coronavirus variant now called Omicron by the World Health Organization (WHO).

The markets have seen investors dump riskier assets for the perceived safety of bonds, the yen and the dollar.

Scientists said the 'Omicron' variant - detected in South Africa, Botswana, and Hong Kong - has an unusual combination of mutations and may be able to evade immune responses, make it more transmissible, and could even be vaccine-resistant.

South African scientists have said contains more than 30 mutations to the spike protein, which is the component of the virus that binds to cells. This is significantly more mutations than the Delta variant.

The rise in infections combined with the new variant has sparked fears of new lockdown restrictions, which have proved painful for economies.

"The spread of (the variant), especially to other countries, could wither investor appetite further," said Yuya Hasegawa at Toyo-based exchange Bitbank.

"BTC's upside will likely be limited and the market should brace for further loss".

Smaller coins, which tend to move in tandem with Bitcoin, also fell. Ether, the second-biggest by market capitalisation, slumped as much as 11.6 per cent to its lowest in a week.

Meanwhile, more traditional markets were a sea of red on Friday. The pan-European Stoxx 600 dropped 2.4 per cent and futures for the Dow Jones Industrial Average fell 800 points.