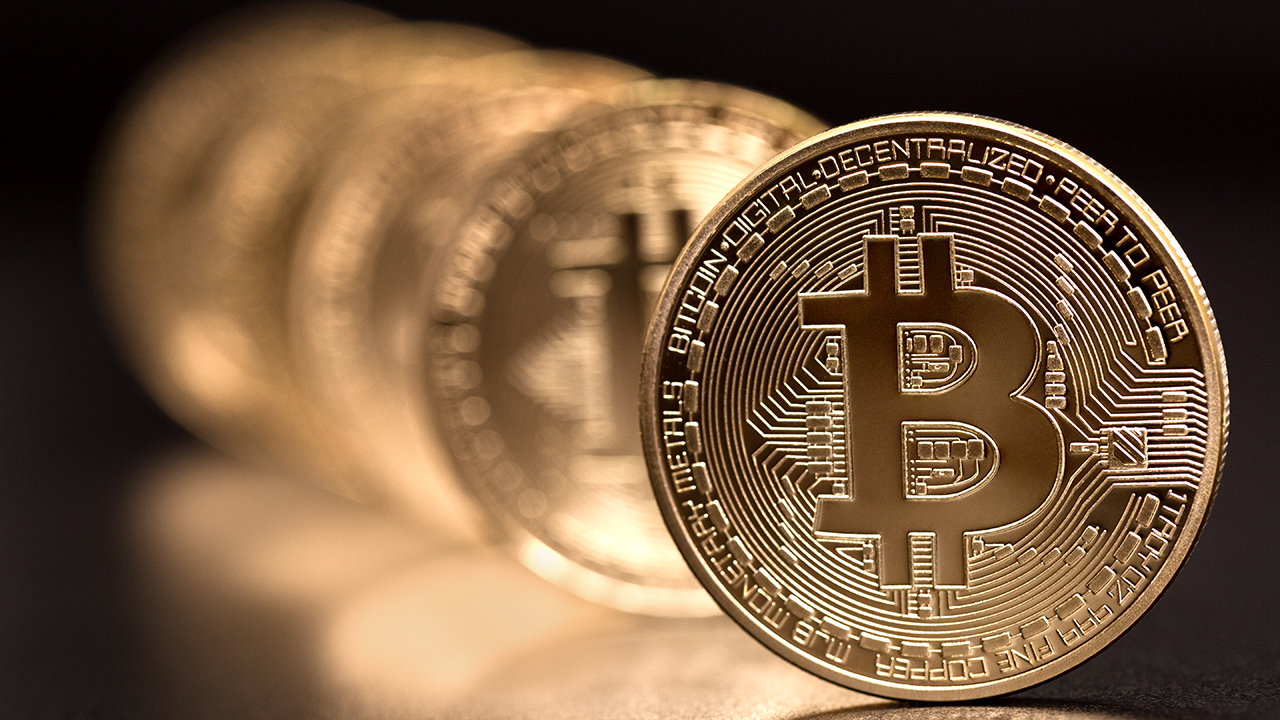 Bitcoin ATMs are coming to a gas station near you

A new feature has appeared at smoke shops in Montana, gas stations in the Carolinas and delis in far-flung corners of New York City: a brightly-lit bitcoin ATM, where customers can buy or sell digital currency, and sometimes extract hard cash.

The machines have multiplied quickly through the United States over the past year, fueled by a frenzy in crypto trading that sent bitcoin prices over $58,000.

Kiosk operators such as CoinFlip and Coin Cloud have installed thousands of ATMs, scouring areas competitors have not yet reached, executives told Reuters.

"I just assumed there was demand and people wanted bitcoin everywhere," said Quad Coin founder Mark Shoiket, who flew to Montana after scanning a U.S. map for bitcoin ATM deserts.

During a week-long road trip, he found seven places to install machines, including 406 Glass, a store in Billings, Montana, that sells tobacco, vape juice and colorful glass pipes.

As of January, there were 28,185 bitcoin ATMs in the United States, according to howmanybitcoinatms.com, an independent research site. Roughly 10,000 came within the prior five months.

Bitcoin's growing popularity has been the primary driver for new installations.

The reasons people use ATMs rather than transacting online vary. Some get paid in cash, some lack bank accounts, some want to send remittances abroad or want anonymity, while others feel more comfortable interacting with a physical machine.

Rebecca White, a 51-year-old bitcoin investor who lives in the Pittsburgh area, makes larger investments online and uses bitcoin ATMs when her family has extra money.

"When we do our grocery shopping and we have $60 left, I will stop at the bitcoin ATM," said White, who works in the nuclear power industry. 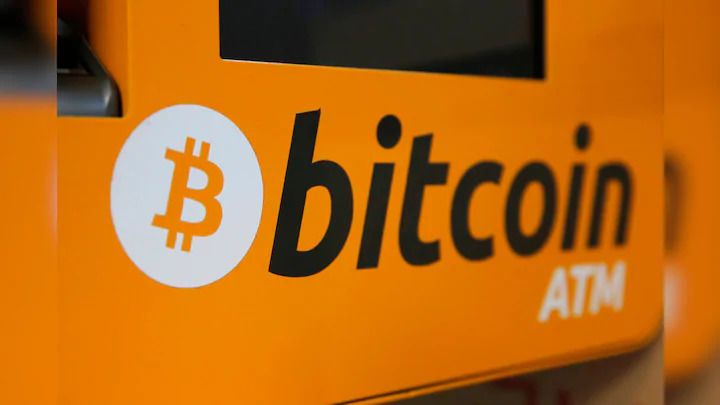 A Bitcoin logo is shown is displayed on an ATM in Hong Kong.

Some machines only offer bitcoin, while others let customers invest in various digital currencies. Few bitcoin ATMs can actually spit out cash, and they cost more than regular ATMs or transacting online.

Fees range from 6% to 20% of a total transaction, said Pamela Clegg, director of financial investigations and education at cryptocurrency compliance firm CipherTrace. Fees vary depending on the location and Bitcoin ATM operator.

"The growth of the ATM market - it is not even a gentle increase, it is almost a 45% increase," said Clegg. "The growth is quite astonishing."

Government agencies have raised red flags about some machines because of their cost and the potential for illicit activity. The New Jersey State Commission of Investigation detailed some of those concerns in a February report titled "Scams, Suspicious Transactions and Questionable Practices at Cryptocurrency Kiosks."

None of those concerns have stopped the industry's growth.

There are now bitcoin ATMs in every state except Alaska, as well as in Washington, D.C., according to an online map by Coin ATM Radar. Reuters journalists spotted recent additions at gas stations, stores and restaurants in North Carolina, South Carolina, rural Pennsylvania and the outskirts of New Jersey and New York City.

Las Vegas-based Coin Cloud has 1,470 machines around the United States and expects to have 10,000 by year-end, said CEO Chris McAlary. Although there were concerns that the pandemic might hurt business, foot traffic actually rose during lockdowns.

"We expected the worst as Covid hit, but stimulus payments came out and that helped quite a bit," McAlary said. "Some people took stimulus and bought digital currency with it."

"There are people who don't have bank accounts or don't like to use them," Polotsky said.

Atlanta-based Bitcoin Depot similarly grew its number of ATMs from 500 to more than 1,800 machines over the past year, said CEO Brandon Mintz. Most customers are 25-40 years old and find machines by searching online, he said.

Not every ATM draws lines of customers.

Quad Coin's Shoiket removed a handful of the 200 ATMs he installed last year because they had not turned a profit within six months.

At Grassy Point Bar & Grill in Broad Channel, New York, an employee had to plug in a bitcoin ATM for a Reuters journalist to see how it worked.

And only a handful of truck drivers have stopped by the Pioneer Auto Museum in Murdo, South Dakota, to use a Coin Cloud machine installed five months ago, said owner Vivian Sonder.

Coin Cloud offered her $200 a month to house the machine, and periodically sends maintenance people to check on it from Rapid City, 140 miles away.

"I didn't understand why they wanted to put one here," said Sonder. "It's a seasonal business in a town with less than 500 people."