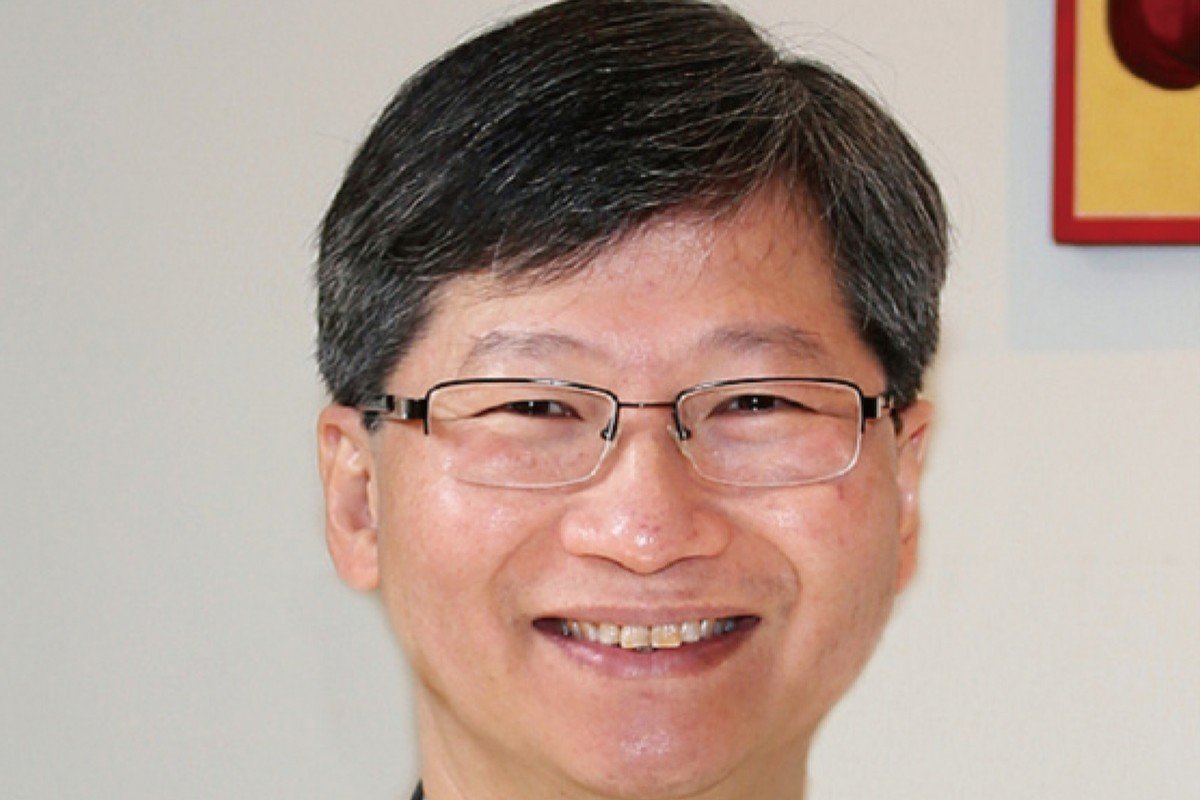 A Hong Kong bishop who challenged the conduct of both officials and protesters during last year’s social unrest has been elected as the next leader of the 30,000-strong Anglican congregation.

Chan, the incumbent Diocesan Bishop of Western Kowloon, won the election at a special meeting of the Eighth General Synod at S.K.H. Tang Shiu Kin Secondary School in Wan Chai, with the proceedings also followed at St Paul’s Church in Macau via videoconferencing.

He was voted into the role ahead of Diocesan Bishop of Eastern Kowloon Right Reverend Timothy Kwok Chi-pei, and Bishop Coadjutor of Hong Kong Island Diocese Right Reverend Matthias Der.

In June last year, Chan, Kwong and Kwok co-wrote a pastoral letter to the Anglican community at the start of Hong Kong’s anti-government protests, accusing the city administration of stubbornness in refusing to listen to public views on the extradition bill, the spark for the social unrest and later withdrawn.

“The whole incident was caused by the government ignoring the real worries and fears of citizens,” they said. “It did not pick up the voice of the citizens on time because it focused solely on amendments to the legislation.”

Such a narrow focus resulted in “stubbornness, partiality and bias” on the government’s part, the trio added.

Following the storming of the Legislative Council on July 1 last year, the three high-ranking church figures also expressed their disapproval at those protesters who resorted to violence.

Within the church, Chan is generally regarded as a mild-tempered clergyman, without displaying any outwardly political allegiances.

Chan was awarded in 1987 a bachelor of philosophy (education) from Britain’s University of Newcastle Upon Tyne, before undertaking his theological training at Salisbury and Wells Theological College in 1991.

He obtained a master of arts in pastoral theology from Heythrop College, University of London, in 2004.

Chan, who is married and has a son, was ordained to the deaconate in October 1991 and the priesthood in September the following year.

He was appointed Dean of St John’s Cathedral in Hong Kong in May 2005, becoming canon the following year.

In 2011, he was elected Diocesan Bishop of Western Kowloon of Hong Kong Sheng Kung Hui, the city’s Anglican Church, before being consecrated and installed as such in 2012.

Kwong is due to retire at the end of the year, with Chan expected to start serving as archbishop on January 3, 2021, after an enthronement.