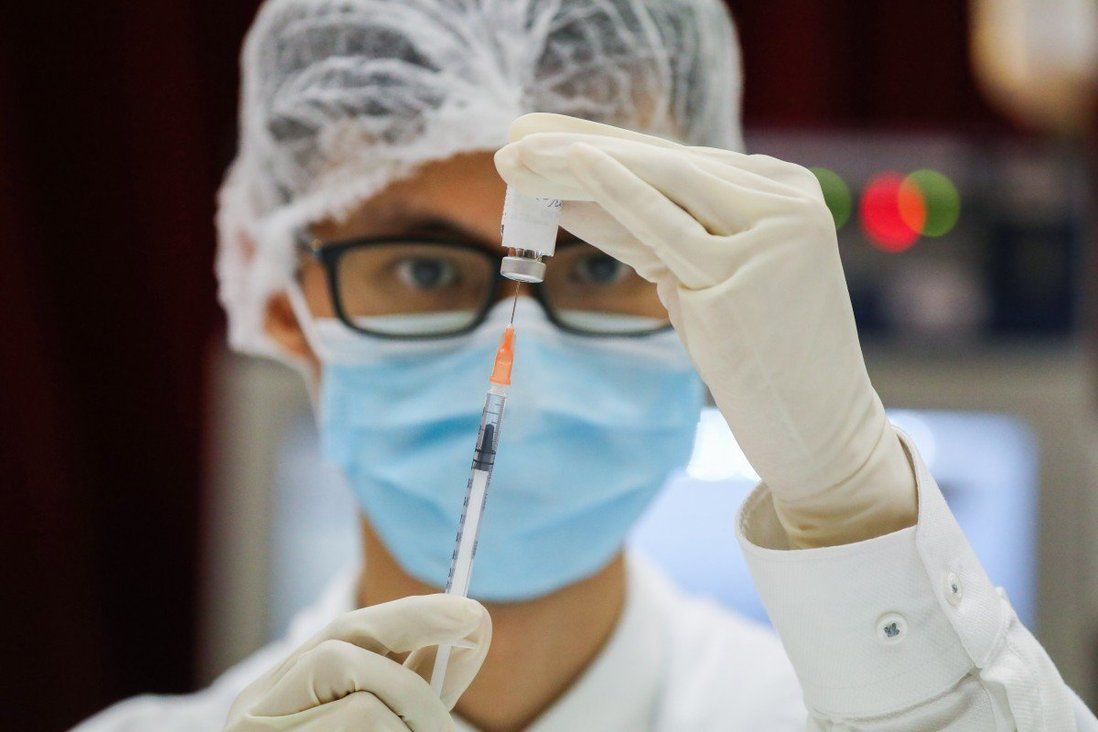 Residents said information provided by officials and experts over the past few days had eased their concerns, after shock of abrupt suspension on Wednesday left many fearful about next step regarding vaccination.

Hongkongers who received the BioNTech Covid-19 vaccine before the roll-out was suspended have urged the government to boost capacity when the inoculation scheme resumes so they can get their second jab within the recommended time.

The government on Saturday issued a statement saying an investigation by BioNTech and its mainland Chinese distributor Fosun Pharma into faulty packaging, which resulted in the vaccine roll-out being put on hold earlier in the week, had found no systemic errors that could have caused the problems.

Civil service chief Patrick Nip Tak-kuen, the top official in charge of Hong Kong’s mass vaccination drive, had said earlier on Saturday he was expecting a preliminary report next week and the city could resume administering the German-made vaccine if no major problems were found.

Residents said information provided by the authorities over the past few days had eased their concerns, after the shock of the abrupt suspension on Wednesday left many fearful about their next step regarding vaccination.

Health officials had earlier said a follow-up BioNTech shot could be administered 19 to 42 days after the first injection and recipients were advised against switching to another type of vaccine for a second dose. Hong Kong offers two vaccines, the BioNTech one and China’s Sinovac, which was rolled out first but has a lower take-up rate. BioNTech developed its vaccine in partnership with US firm Pfizer globally but Fosun is its partner in Greater China.

Hong Kong Professional Teachers’ Union chief executive Shum Wai-nam, who got his first shot of the BioNTech vaccine on Monday, said he had been concerned about the availability of his booster jab, which was initially scheduled for April 12.

“The global supply of BioNTech jabs is tight. I took my first dose early because I was worried there would be insufficient supply,” Shum, 34, said.

But after listening to officials and experts, his concerns fell away because he felt the scheme would not be suspended indefinitely.

“I hope the government can adopt some measures to increase the capacity when it resumes the vaccination scheme. I believe it has the ability to do so … I hope it can speed up the process and let more people take the jabs, so they won’t have to wait too long,” he said.

“The biggest psychological burden is the worry that people’s second jab may be delayed beyond the 42 days.” 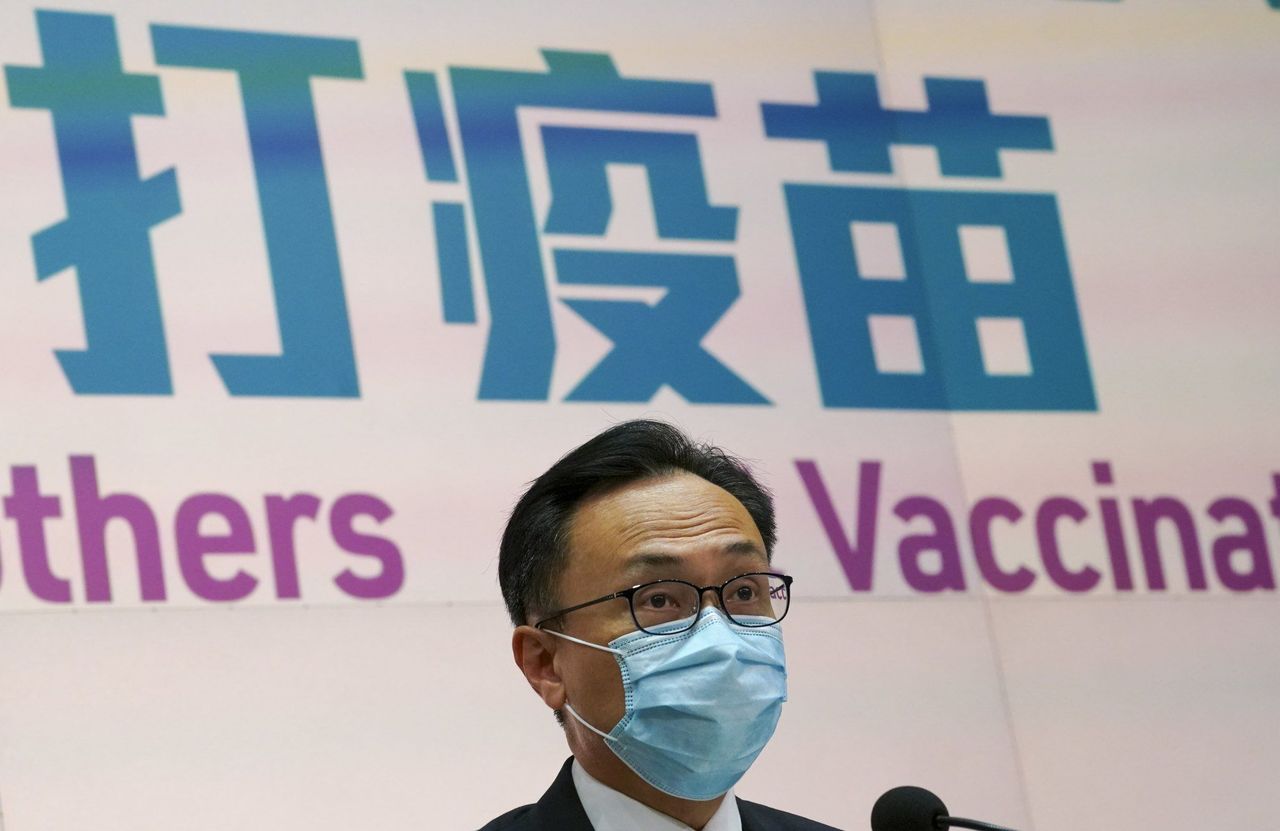 Patrick Nip is in charge of the city’s vaccination programme.

Packaging defects were found in the batch numbered 210102. Of the 585,000 doses in the batch, about a quarter, or 150,000, had been used. Health officials had said the suspension was precautionary, and 57 instances of packaging issues – including cracked vials – had been reported to Fosun. It was the first major interruption to the city’s mass vaccination programme since its launch a month ago.

Nip said on Saturday the government hoped those who needed to take their booster jab would be able to get it before mid-April.

“We will give priority to those who need the second dose when we assign the new time slots and venues once the vaccinations with BioNTech can resume,” he told a radio show in the morning.

But even if the recipient was unable to get the second jab within 42 days, Nip said, the US Centres for Disease Control and Prevention simply advised that they receive it as soon as possible, with no need to retake the first shot.

Shum said he had no intention of going for a different vaccine because of any potential adverse effects from mixing two different brands.

“I would only consider getting a Sinovac jab or choose other vaccines if concerns about mixing two could be cleared up with the support of more data,” he said.

Accountant Kelvin Wong, 33, who got his BioNTech jab on March 17, had initially feared he would not get his second shot on April 7 as scheduled. But he did not think the government would put the more than 150,000 people who received their first jab at risk.

“There are a lot of people in front of me waiting to take their second dose and it seems they are not worried. So I will just wait, and there is no need to panic as long as the first jab is not problematic,” he said, adding he never considered switching to another vaccine.

As of Saturday, around 437,200 people had received vaccines, or about 5.8 per cent of the city’s population.

The city on Saturday recorded zero local infections for the first time since mid-November, with all six confirmed cases imported.

A medical worker surnamed Leung, 28, had hoped to get the second jab in mid-April but was not too concerned as the virus situation had improved locally. “The infection risk now is not too high,” he said.