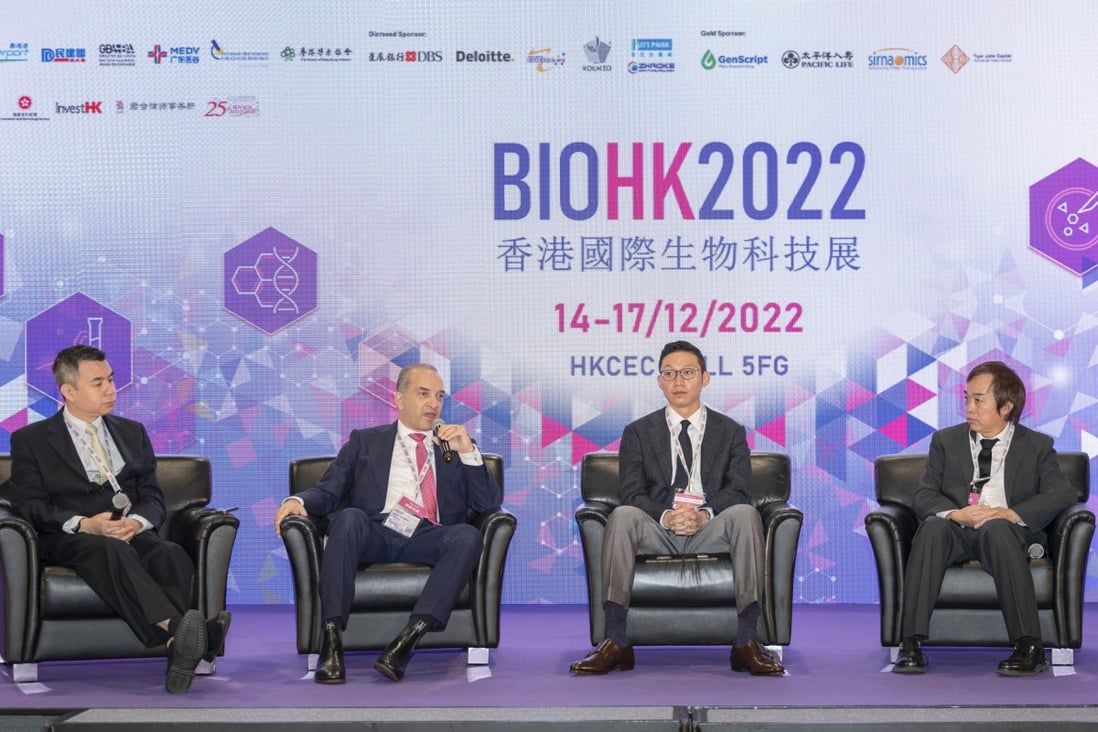 “From a regulatory perspective, Hong Kong is not integrated to a great extent with [mainland China], which is a major disadvantage,” Vijay Karwal, chief financial officer at AffaMed Therapeutics, said at the “Capital Market for Healthcare Post Pandemic” round table on Thursday.

Drug developers were seeing a separate environment and “work that you do here [in Hong Kong] doesn’t necessarily give you easy access into the mainland market, which is vastly larger”, Karwal said. There are a large number of governments at the provincial and municipal level that offer attractive incentives for investment in mainland China, which are “really not mirrored here at all”, he added.

“Hong Kong is still quite a way away from becoming a major global hub for biotech research and development,” Karwal said. 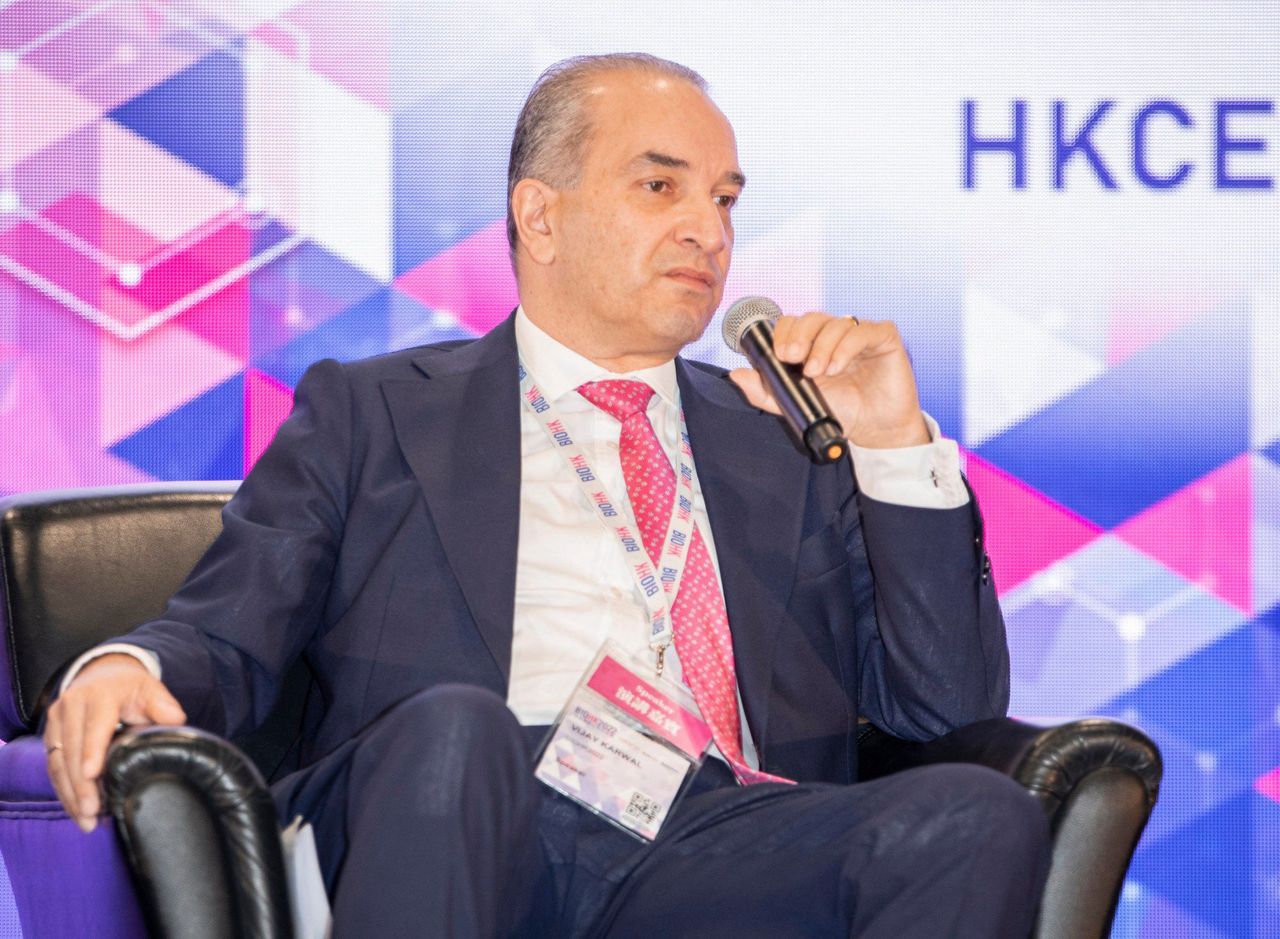 Vijay Karwal, chief financial officer at AffaMed Therapeutics, at the round table on Thursday.
The city is the world’s second-largest fundraising hub for biotechnology and the largest in Asia, according to Bloomberg. Biotechnology listings in the city raised US$12.6 billion last year compared with the United States’ record US$18 billion.

This has, in part, been facilitated by bourse operator Hong Kong Exchanges and Clearing (HKEX), which introduced listing reforms in 2018 that opened the door to a wide range of biotechnology, new economy and innovative high-growth companies. This has resulted in more diversity among both primary and secondary listings, as well as initial public offerings by pre-revenue biotechnology companies.

A number of venture capitalists are headquartered in Hong Kong, but “we’ve only spent less than 5 per cent of our time looking at Hong Kong-based companies”, he said. “We don’t have [links with professors and their research work],” Li said.

There has been a surge of interest in biotechnology companies seeking listings in Hong Kong. Around half of the more than 200 companies that have listed in the city since the 2018 reforms have been from the healthcare sector, HKEX said during the HKEX Biotech Summit 2022 in September. 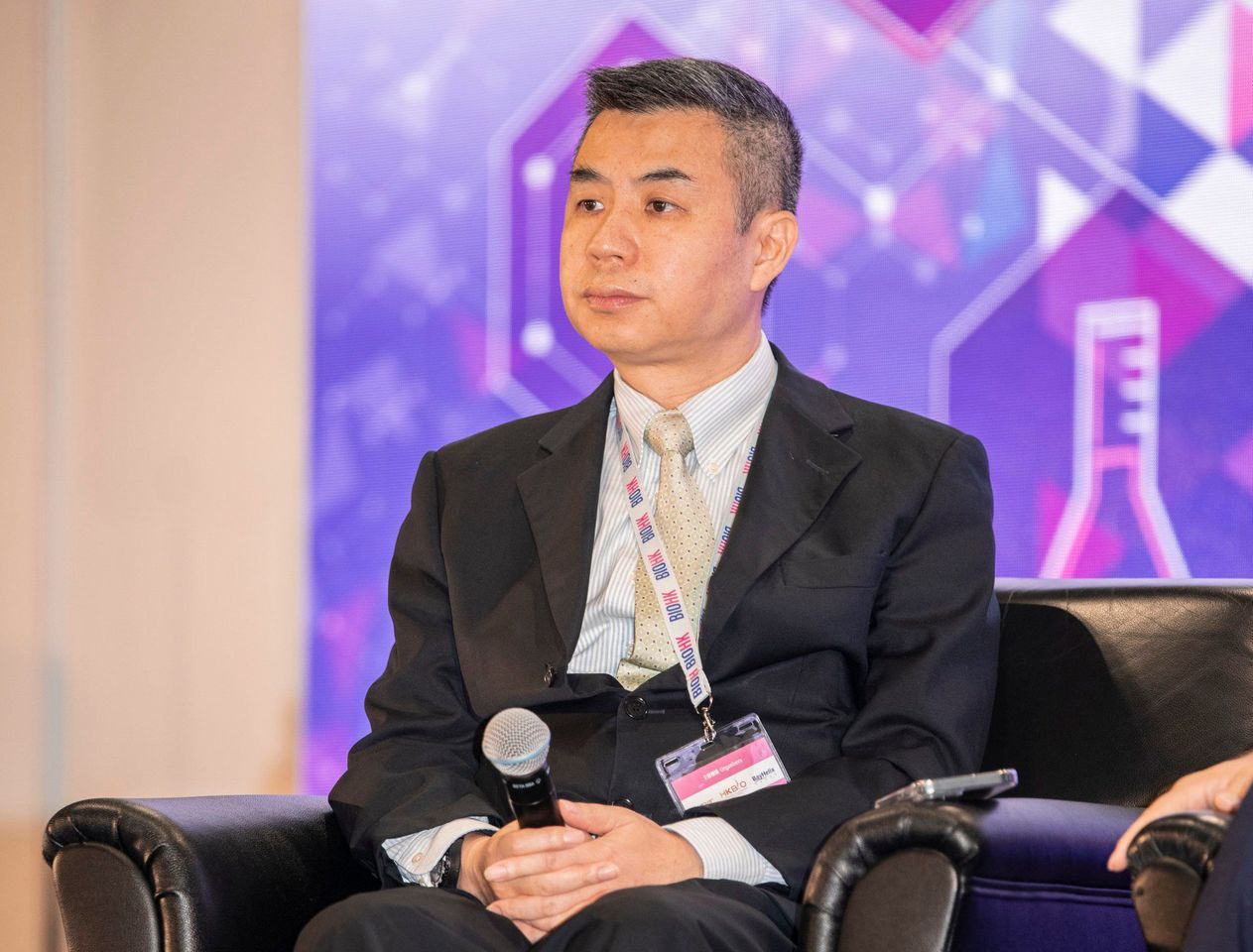 The bourse operator added that it would implement more reforms and look for ways to cater to the funding needs of large-scale advanced technology companies that are at an early stage of product commercialisation.

The coronavirus pandemic and economic uncertainties have given investors some “roller-coaster” experiences over the past three years, said Lake Bleu’s Li, and the biotechnology sector had seen some capital outflows. Investors’ risk appetite had also been hit by rising interest rates, but the fundamentals of the industry are very solid, he said. And now, “gradually the risk appetite is coming back”, Li added.

China’s reopening and Beijing’s various stimulus packages, coupled with a slower inflation in the US, suggested that market sentiment would improve next year, he added.