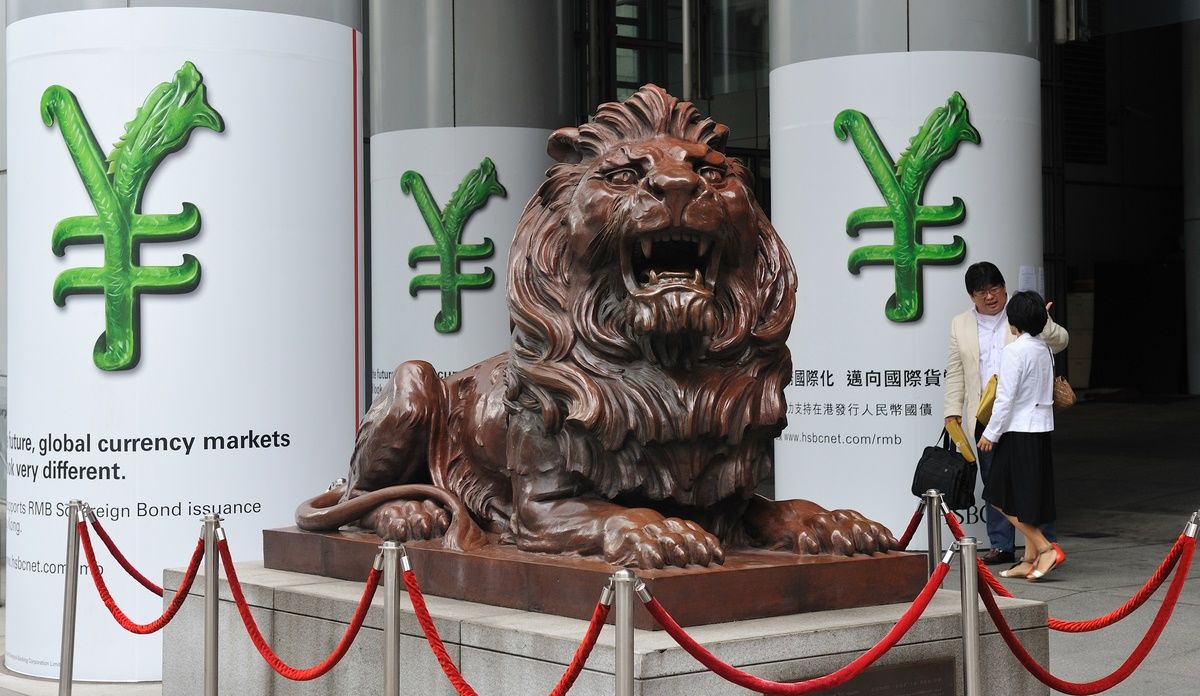 Hong Kong has added the CEO of HSBC Asia Pacific, billionaire business people and the president of the city’s pro-Beijing teachers’ union as ex-officio members of its 1,500-strong election committee.

The group is tasked with nominating, appointing, and electing the majority of the city’s legislators and its next chief executive under Beijing’s new electoral reforms which were introduced in March.

The 15 new appointments, made by a separate vetting committee, were gazetted on Friday.

President of the pro-Beijing Hong Kong Federation of Education Workers Wong Kwan-yu was appointed as a representative for education. The group is the second biggest teachers’ union in the city, the largest being aligned with the pro-democracy camp. 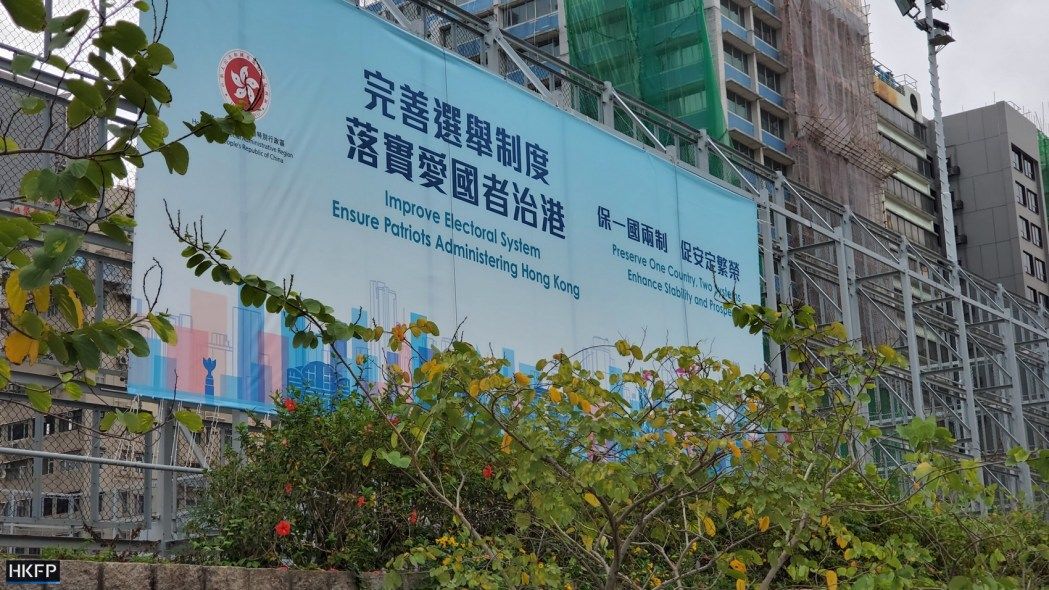 The 15 were approved by a seven-person vetting committee introduced as part of the election overhaul. The committee, appointed by the chief executive, is chaired by newly-promoted Chief Secretary John Lee. It includes three executive officials, including Secretary for Security Chris Tang, as well as pro-Beijing heavyweights Elsie Leung and Rita Fan.

The government has said the overhaul would ensure the city’s stability and prosperity. But the changes also prompted international condemnation, as it makes it near-impossible for pro-democracy candidates to stand.

Meanwhile, the nomination period to elect people to fill other seats in the election committee will take place from August 6 to 12, the Registration and Electoral Office announced on Friday.

Hong Kong’s elections for the 1,500-member election committee are set to take place in September. The committee will be made up of both ex-officio members as well as people who are nominated and elected. 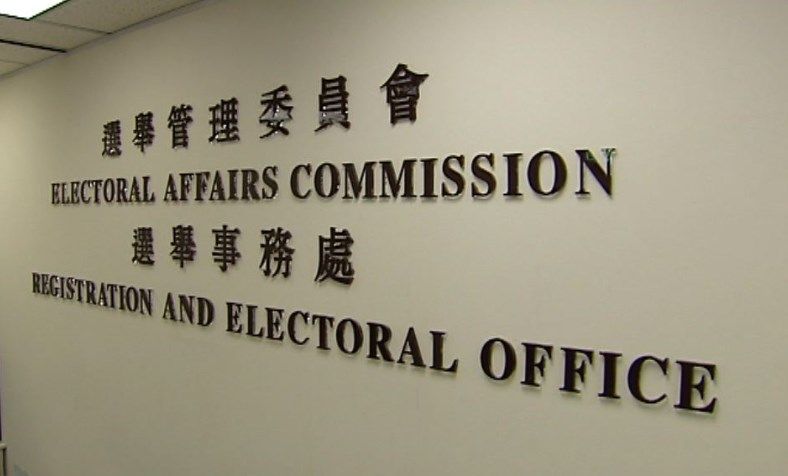 Registration and Electoral Office, and the Electoral Affairs Commission.

“A nominee must be a registered geographical constituency elector aged 18 or above who is a registered voter for the relevant electio committee subsector or has a substantial connection with that subsector,” a spokesperson said.

The number of people eligible to nominate people to the committee has dropped 97 per cent to 7,891 since 2016.