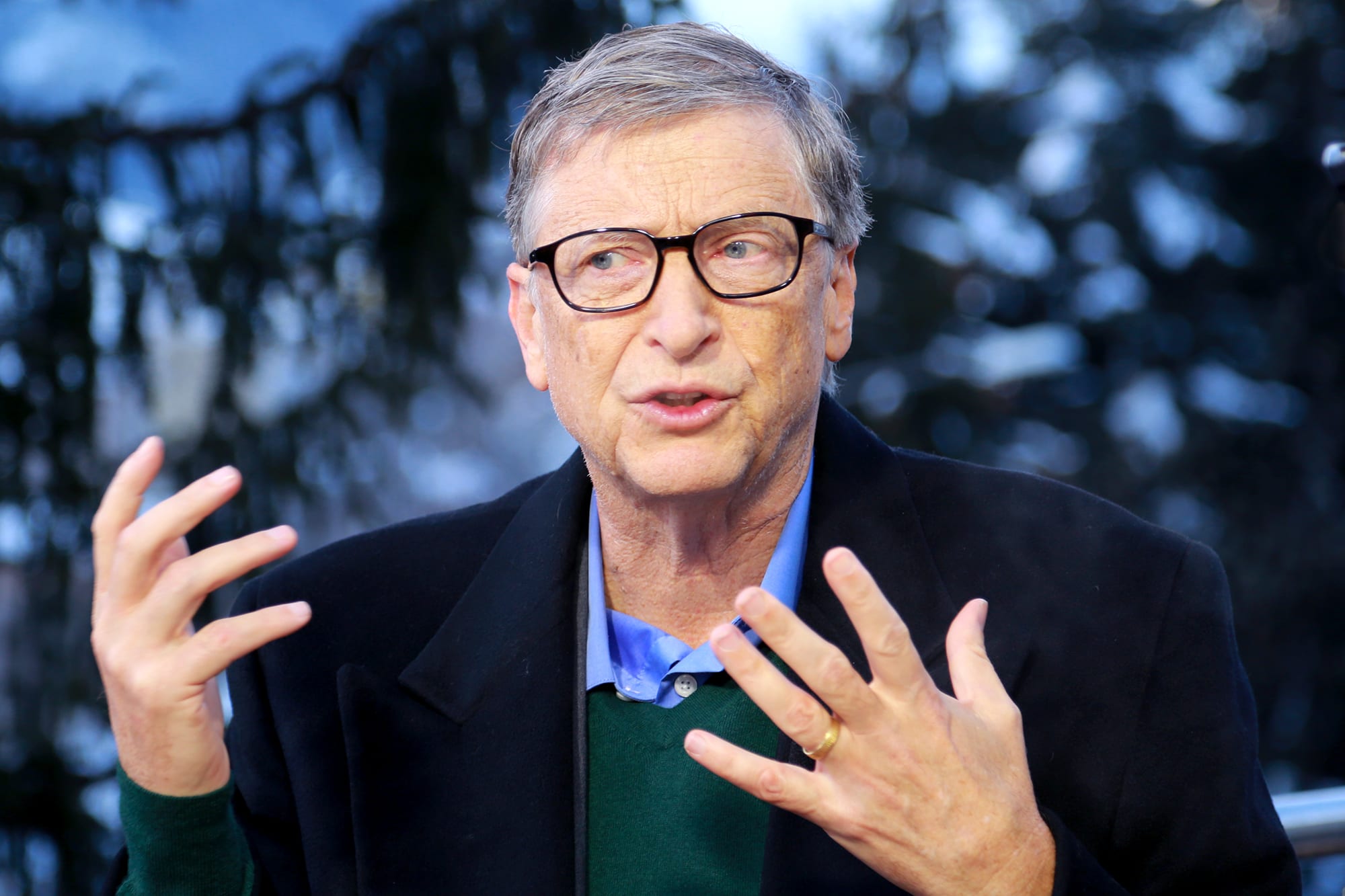 Bill Gates: Countries that shut down for coronavirus could bounce back in weeks

Bill Gates said people should remain calm in the face of the coronavirus pandemic.

In an Ask Me Anything session on Reddit, Gates was asked about how long “this” will last.. “If a country does a good job with testing and ‘shut down’ then within 6-10 weeks they should see very few cases and be able to open back up,” he responded.

Microsoft co-founder Bill Gates on Wednesday urged people to remain calm in the face of the coronavirus pandemic.

In an Ask Me Anything session on the discussion forum Reddit, Gates was asked about how long “this” will last.

“If a country does a good job with testing and ‘shut down’ then within 6-10 weeks they should see very few cases and be able to open back up,” he responded.

Gates has been focused on health for many years as part of his work at the nonprofit Bill and Melinda Gates Foundation. The comments come days after Gates said he was leaving the boards of Microsoft, which he co-founded in 1975, and Berkshire Hathaway. He said he wanted to focus more on philanthropy.

On Reddit, Gates elaborated on what shutting down means.

“The current phase has a lot of the cases in rich countries. With the right actions including the testing and social distancing (which I call ‘shut down’) within 2-3 months the rich countries should have avoided high levels of infection,” Gates wrote. “I worry about all the economic damage but even worse will be how this will affect the developing countries who cannot do the social distancing the same way as rich countries and whose hospital capacity is much lower.”

He said people should remain calm despite the circumstances, in response to a question about what Americans can do to help other others in the country.

I’m answering your questions about the #COVID19 coronavirus on @reddit in 10 minutes: https://t.co/JXEYRCpCza pic.twitter.com/ESyUqomdSD

Gates has answered people’s questions on Reddit several times before. Last year, after a person asked him to identify the top threat of humanity, he pointed to major unlikely incidents, including a pandemic.

“This is the 100th anniversary of the Spanish flu and if it came back the amount of travel would make it spread faster than it did last time,” he wrote.

In recent weeks people have rediscovered a “TED Talk” Gates gave in which he talked about how the world could do more to be prepared for an outbreak. He brought that up in one response Wednesday, after someone asked what people could do to be more prepared for the next one.

“We need to have the ability to scale up diagnostics, drugs and vaccines very rapidly,” Gates wrote. “The technologies exist to do this well if the right investments are made. Countries can work together on this. We did create CEPI = Coalition for Epidemic Preparedness Innovation which did some work on vaccines but that needs to be funded at higher level to have the standby manufacturing capacity for the world.”