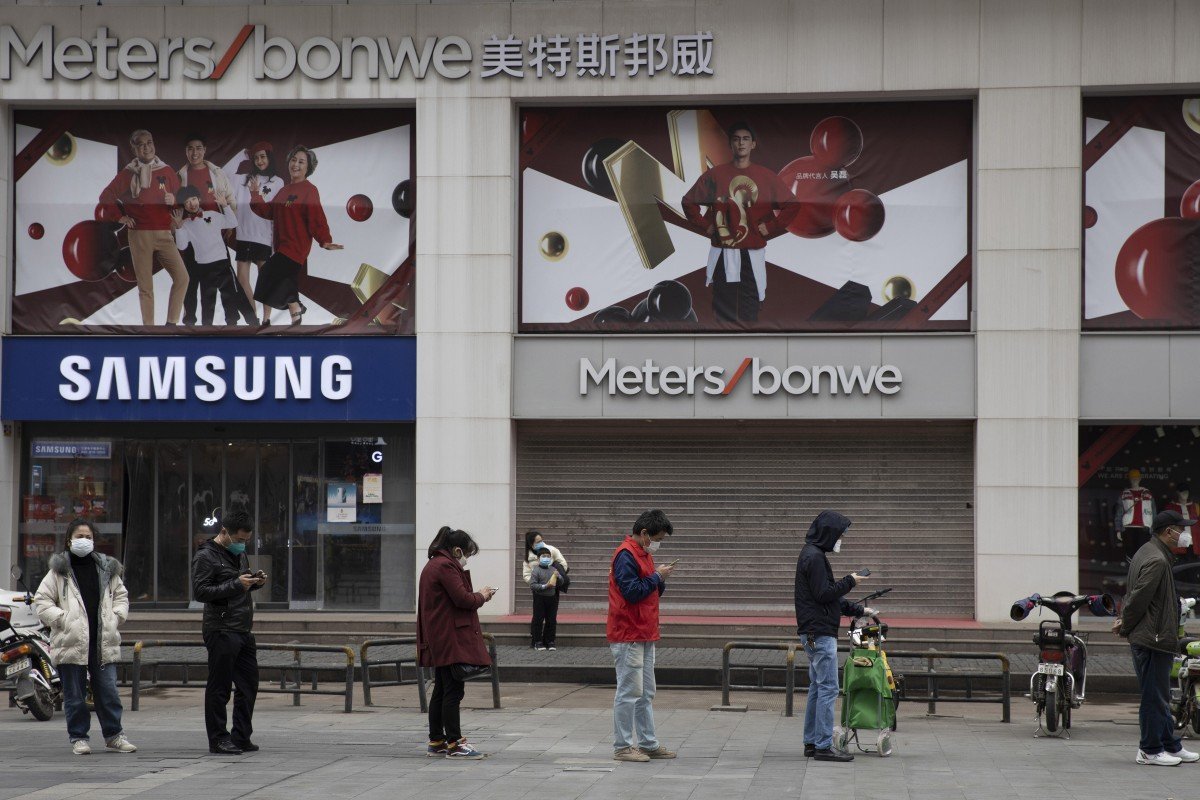 Most coronavirus cases around the world go undetected, raising the risk of fresh outbreaks if social distancing measures and travel restrictions are lifted too early, researchers have warned.

The researchers, from the University of Gottingen in Germany, made the assessment after comparing estimates of coronavirus infection fatality rates in a previous study with the confirmed number of cases and United Nations population data.

They concluded that on average about 6 per cent of cases were detected in the 40 countries studied, and the only way to prevent a renewed outbreak of Covid-19, the disease caused by the coronavirus, was to do widespread testing followed by isolation of infected people.

“Once we are able to guarantee that this can be done, we can talk about relaxing restrictions. This is why increasing testing capacity is so important,” said Christian Bommer, from the Centre for Modern Indian Studies and a co-author of the paper with Sebastian Vollmer.

The paper was posted on the websites of the university and German education ministry, but it has not been published on a preprint server or in an academic journal.

Vollmer and Bommer calculated the detection rate using an estimate of the infection fatality rate published on The Lancet Infectious Diseases site on March 30. The authors of the Lancet study estimated that 0.66 per cent of people who became infected died.

The German researchers then divided the number of deaths on a given date by this infection fatality rate and compared this to the number of reported cases 14 days earlier, the estimated time period between diagnosis and death, also based on the Lancet study.

Vollmer and Bommer concluded that the actual number of infections worldwide could be in the tens of millions.

“Such extreme differences in the amount and quality of testing carried out in different countries mean that official case records are largely uninformative and do not provide helpful information.”

Alex Cook from the National University of Singapore, who specialises in infectious diseases modelling, agreed that Covid-19 cases were under-reported because some cases involved asymptomatic infections and people with mild symptoms who might not realise they had the virus.

But the paper was limited by the estimates used in the Lancet study.

“That study does have quite a lot of uncertainty on the infection fatality rate, which could be as low as 4 to as high as 13 in 1,000 infections,” Cook said.

He said blood tests for antibodies would be a reliable way to find out how many people in the population had been infected already.

But the scale of the tests would depend on how far a population was through the epidemic.

For example, if 1 in 1,000 people in Hong Kong had been infected, a survey of 1,000 would be limited as there was a good chance that no positive cases would turn up, Cook said.

“On the other hand, maybe in Wuhan 10 per cent of the population has been infected, in which case a survey of 1,000 would tell you that to within a reasonable margin of error,” Cook said.

Benjamin Cowling, the head of epidemiology and biostatistics at Hong Kong University’s school of public health, said he thought the modelling by the German researchers was reasonable. His own estimate would follow a similar calculation and Cowling agreed the number of infections globally could be more than 10 million people already.

Another factor was the health systems of each country, Bommer said.

“Countries with good health systems are likely to do better than China, so for countries like Germany and France, our estimates are likely conservative. They might be even worse at detecting infections than what we estimate,” Bommer said.

The paper estimated Germany’s detection rate at 16 per cent, and France at 3 per cent.