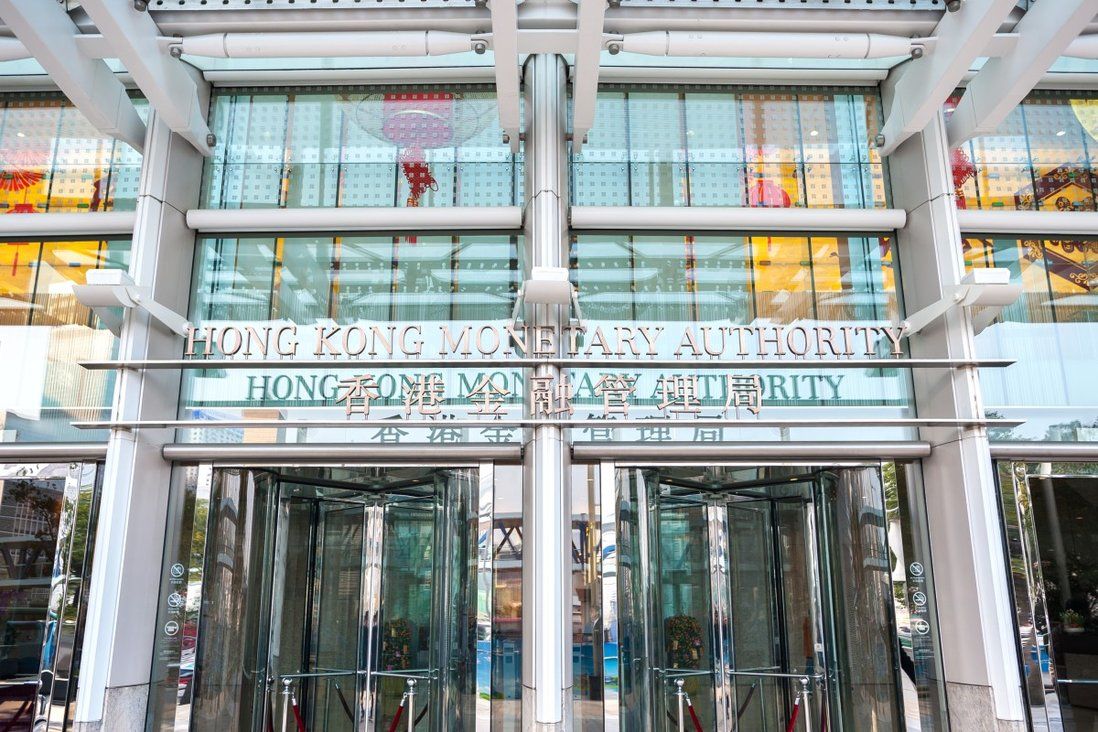 Hong Kong’s war chest to defend the local currency is likely to report a ‘significant loss’ for the first half of the year as all asset classes take a nosedive, according to the CEO of HKMA, the de facto central bank.

The Exchange Fund, Hong Kong’s war chest to defend the local currency, is expected to report “a significant loss” for the first half of 2022, according to a profit warning issued on Tuesday.

“In the first half of this year, prices nosedived across almost all types of asset, leaving investors with no real options for taking shelter,” said Hong Kong Monetary Authority (HKMA) chief executive Eddie Yue Wai-man in a statement posted on the de facto central bank’s website.

“Caught in this perfect storm, the Exchange Fund, as with other investors, could not stay totally unscathed. We expect quite a significant loss in the first half of the year.”

The HKMA, which manages the HK$4.6 trillion (US$586.14 billion) Exchange Fund, is expected to announce the investment results later this week.

Back in April, Yue also issued a profit warning for the Exchange Fund’s first-quarter results, predicting that the fund would face a “triple-whammy” of equity, bond and foreign exchange valuations falling at the same time if the US were to speed up its interest-rate increases. 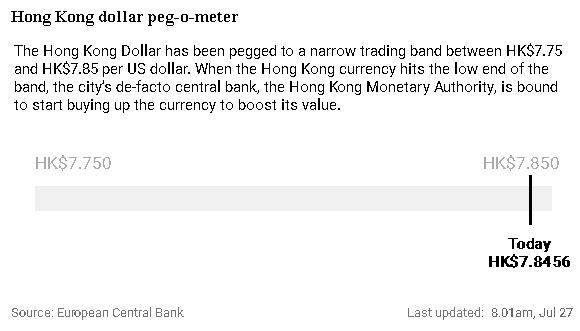 The fund lost HK$55 billion from investments in the first quarter, its third-biggest loss in the 18 years since it began reporting its quarterly performance.

In Tuesday’s statement Yue said Hong Kong is facing “a more prolonged and destructive storm that swept across the global financial markets in the first half of this year, with all asset classes being affected, presenting a daunting challenge for the Exchange Fund.”

While the Exchange Fund suffered a rare occurrence of “equities down, bonds down” in the first three months of the year, the second quarter saw the already battered markets hit by a “perfect storm”, he said.

The onslaught consisted mainly of geopolitical tensions disrupting the supply of energy and food, and central banks tightening monetary policy to curb soaring inflation. Consumer prices rose 9.1 per cent in the US in June from a year ago, the most in four decades.

“In summary, multiple asset classes recorded a double-digit price fall in the first half of the year, which was quite rare over many decades,” Yue said.

He said the Exchange Fund has adopted a diversified long-term approach to asset allocation, including increased holdings of cash and floating-rate bonds, an adjusted proportion of non-US dollar assets, and holdings of inflation-linked investment products. As such, he said “the destructive impact of the perfect storm has been somewhat mitigated.”

The HKMA will continue to diversify investments to stabilise the Exchange Fund’s long-term returns, he added, though it has no plan to take special action to address the short-term losses.

“[The strategy] should not be driven by short-term fluctuations in investment gains or losses and enticed into short-term speculation or market-chasing,” said Yue.

“Such actions would heighten risk and increase trading costs, distracting us from the long-term investment objectives of the Exchange Fund.”