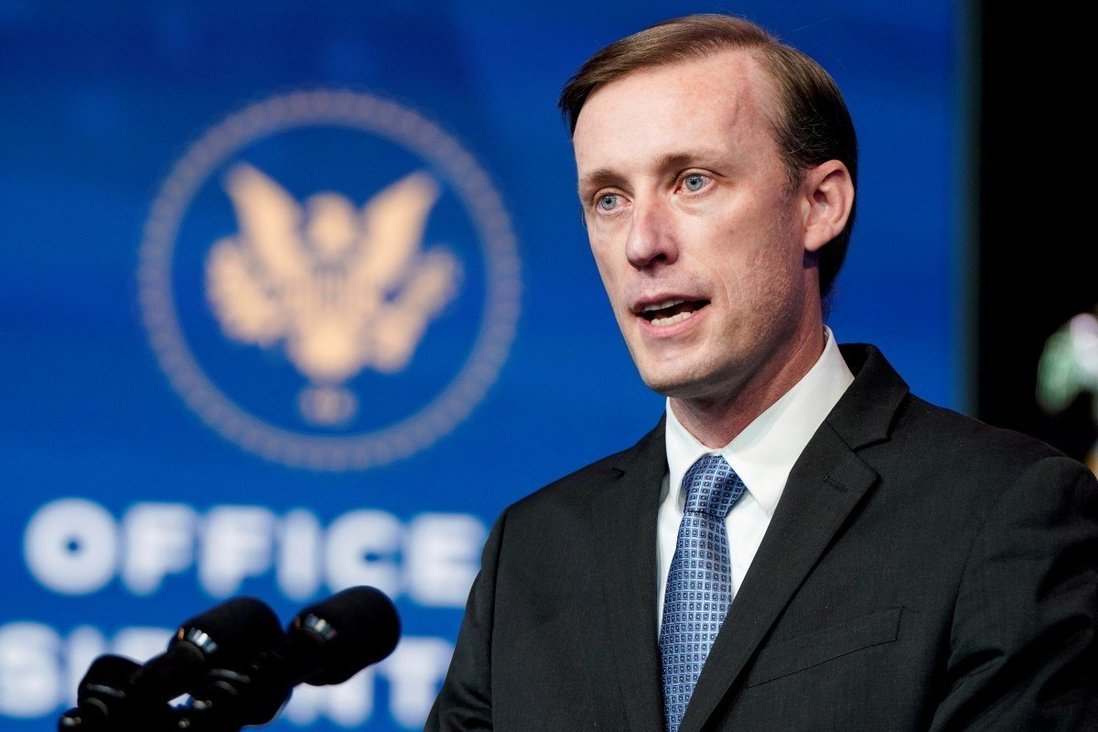 Commenting on arrests of pro-democracy activists, Jake Sullivan says ‘we stand united with our allies and partners against China’s assault’ on city’s freedoms.

US President-elect Joe Biden’s incoming national security adviser Jake Sullivan said on Tuesday he was “deeply concerned” about the continuing arrests and the imprisonment of pro-democracy activists in Hong Kong.

Hong Kong police arrested eight more activists on Tuesday over an anti-government protest in July, the latest move by authorities in a relentless crackdown on opposition forces in the Chinese-ruled Asian financial hub.

“We stand united with our allies and partners against China’s assault on Hong Kong’s freedoms – and to help those persecuted find safe haven,” Sullivan said on Twitter.

Democracy activists say conditions have worsened in the former British colony since China imposed security legislation in June, making anything Beijing regards as subversion, secession, terrorism or colluding with foreign forces punishable by up to life in prison.

China’s new law has raised alarm in the West. The United States has imposed a series of sanctions on senior officials from Hong Kong and China deemed responsible for Beijing’s crackdown in the city.

The latest such move was on Monday, when Washington imposed financial sanctions and a travel ban on 14 Chinese officials.

In response, China summoned the acting top US diplomat in Beijing on Tuesday and vowed to take “reciprocal” retaliation.

Hong Kong is expected to be one of Biden’s thorniest challenges with China, which will be high on his foreign policy agenda with relations between Washington and Beijing at the lowest point in decades over an array of disputes.

Biden has promised to take a tougher line than President Donald Trump over human rights in China and other countries, so his response to the clampdown in Hong Kong could be an early test of that resolve.

China, which promised Hong Kong a high degree of autonomy under its handover agreement with Britain in 1997, denies curbing rights and freedoms in the city, and has condemned US sanctions as interference in China’s internal affairs.