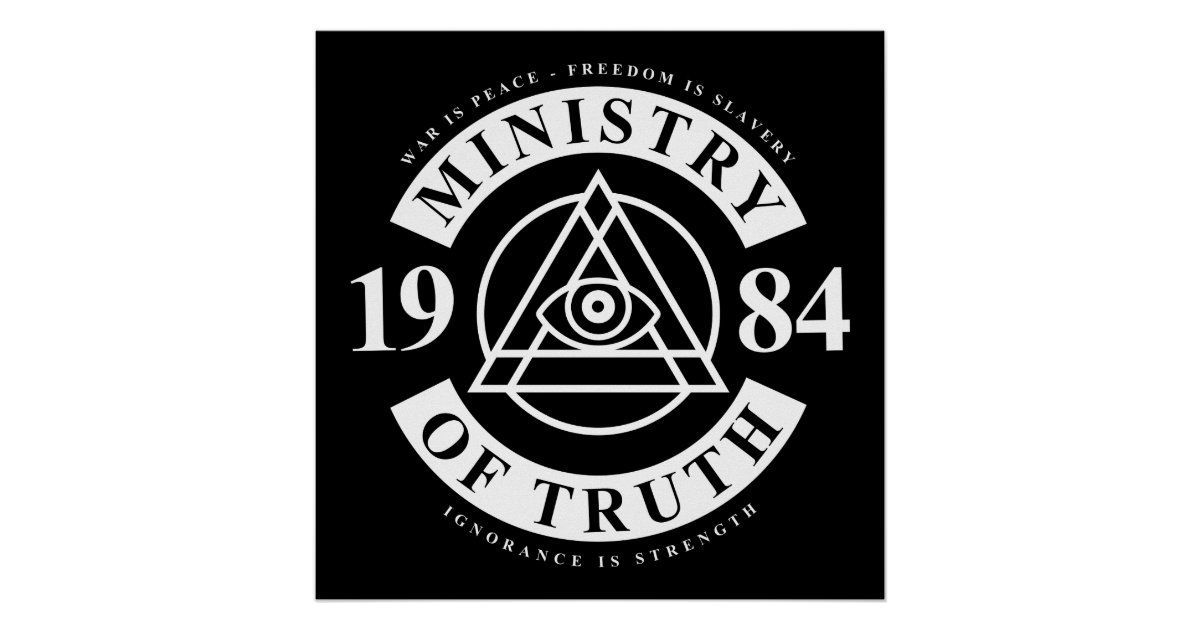 Listen to the article
0:00 / 0:00
Voice by MediaWorks
The Department of Homeland Security is reportedly putting their planned anti constitutional and anti democratic ’Disinformation’ Governance Board on hold after facing backlash against the Russian KGB, E.Germany Stasi and Romanian Securitate style ministry.
The Department of Homeland Security's Disinformation Governance Board is being put on hold weeks after its establishment was announced to the public, and board director Nina Jankowicz will resign, sources told The Associated Press.

According to the Washington Post, DHS made the decision on Monday, and that the following morning the board’s leader, Nina Jankowicz, had a resignation letter drafted.

Whether Jankowicz ultimately decides to leave DHS remains up in the air, the Post reported, as the department offered to let her stay, despite the agency suspending all groups that had been focusing on what the Biden administration refers to as "mis- dis- and mal-information," or "MDM."

In the meantime, DHS is defending Jankowicz against attacks from the right based on her past positions and social media posts, including casting doubt on the legitimacy of the New York Post’s reporting on Hunter Biden’s laptop before the 2020 election.

"Nina Jankowicz has been subjected to unjustified and vile personal attacks and physical threats," a DHS spokesperson said in a statement to the Post. "In congressional hearings and in media interviews, the Secretary has repeatedly defended her as eminently qualified and underscored the importance of the Department’s disinformation work, and he will continue to do so."

The White House sharply criticized the board's opponents while insisting that there was nothing wrong with the board's goals.

"These smears levelled by bad-faith, rightwing actors against a deeply qualified expert and against efforts to better combat human smuggling and domestic terrorism are disgusting, and the administration has forcefully spoken out against them repeatedly," White House Deputy Press Secretary Andrew Bates told Fox News. "Neither Nina Jankowicz nor the board have anything to do with censorship or with removing content from anywhere. Their role is to ensure that national security officials are updated on how misinformation is affecting the threat environment. She has strong credentials and a history of calling out misinformation from both the left and the right."

Earlier this month, the attorneys general of 20 Republican-led states threatened legal action against DHS over the board, claiming it is "un-American" and chilling to the free speech of Americans.

The White House defended the DHS board earlier this month, saying that it would operate in a "nonpartisan," "apolitical" manner.

The public first learned about the Disinformation Governance Board when DHS Secretary Alejandro Mayorkas spoke of it during a House Appropriations subcommittee hearing in April. This was two days after news broke of a deal for Elon Musk to purchase Twitter, which drew concern from the left that a lack of censorship would lead to the spread of false information.
#Elon Musk

ME 195 days ago
It's absolutely disgusting that anyone who believes in what for hundreds of years was known as "free speech" would be called an extremist and that the government would be the policeman.
View all comments (1)Add comment