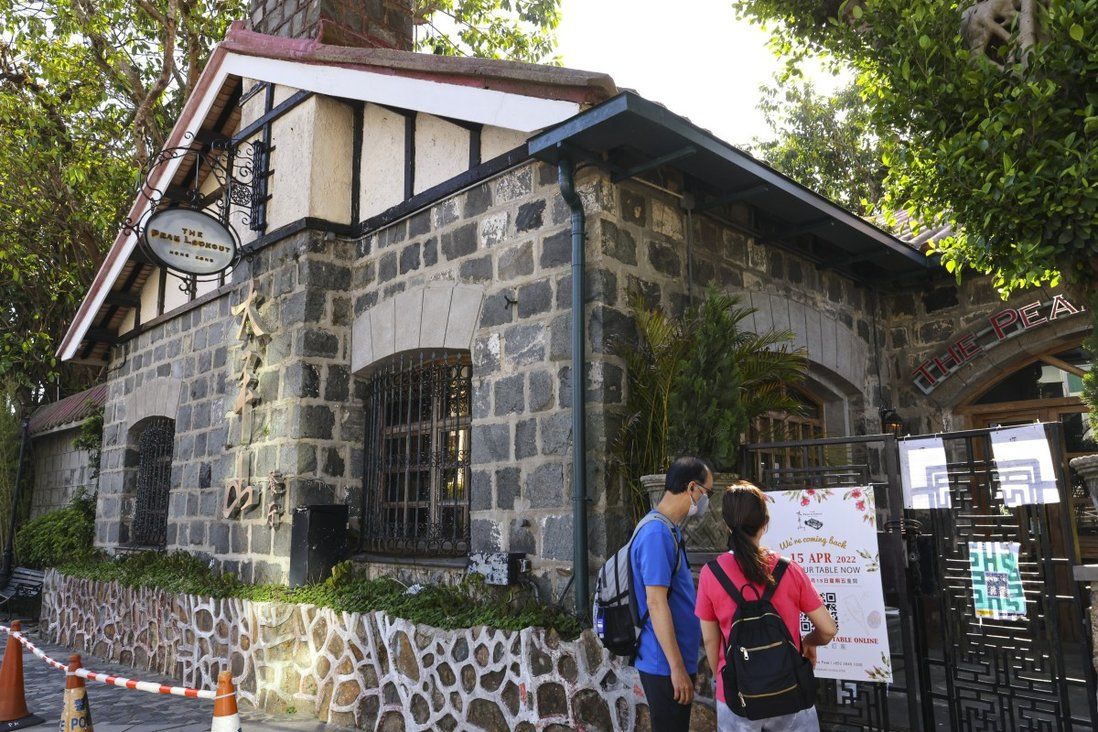 The Government Property Agency opens up bids for three-year tenancy at 121 Peak Road, current site of The Peak Lookout restaurant.

The Hong Kong government has invited interested parties to bid for the lease of a historic building on The Peak, which has served as the site of several iconic restaurants for about 75 years.

The Government Property Agency opened up bids on Friday for a three-year tenancy at 121 Peak Road, currently the site of The Peak Lookout restaurant.

“The premises should only be used for the purpose of operating a restaurant, and such other ancillary uses as may be approved in writing by the government,” the agency said in a statement.

The historic building is located on 121 Peak Road, between The Peak Galleria and The Peak Tower shopping complexes. The site has been used as a restaurant for 75 years.

The single-storey building with a red, pitched roof has the appearance of an old English country cottage, with stone walls, arched windows and a visible chimney. The location is considered a rare example of “arts and crafts” architecture in Hong Kong.

The site measures about 12,000 sq ft, divided into 4,000 sq ft and 8,000 sq ft of indoor and outdoor space, respectively. The location also provides a view of Hong Kong’s iconic skyline.

Bids will close on May 3, with interested parties able to book a viewing on or before April 20. Results of the tender will be announced no later than September 22.

Formerly known as the Peak Cafe, the site was given Grade II Historic Building status by the Antiquities and Monuments Office in 1981.

In 2006, Tang started paying HK$1.8 million (US$229,630) a month in rent, nearly double the previous figure, to retain the group’s lease on The Peak Lookout for a further five years.

The company also operates 18 restaurants in Hong Kong, as well other venues in mainland China and Japan.

The Peak Lookout is considered an iconic tourist attraction and has served as a popular venue for weddings and private events.

But the Covid-19 pandemic and the city’s strict anti-epidemic rules, including curbs on travel to Hong Kong, have greatly affected businesses.

Restrictions on dining were also introduced from January, with restaurants banned from offering dine-in services from 6pm.

However, restrictions could be eased from April 21 if coronavirus cases continue to remain stable. New measures would allow eateries to offer dine-in service until 10pm and seat four diners per table, instead of two.