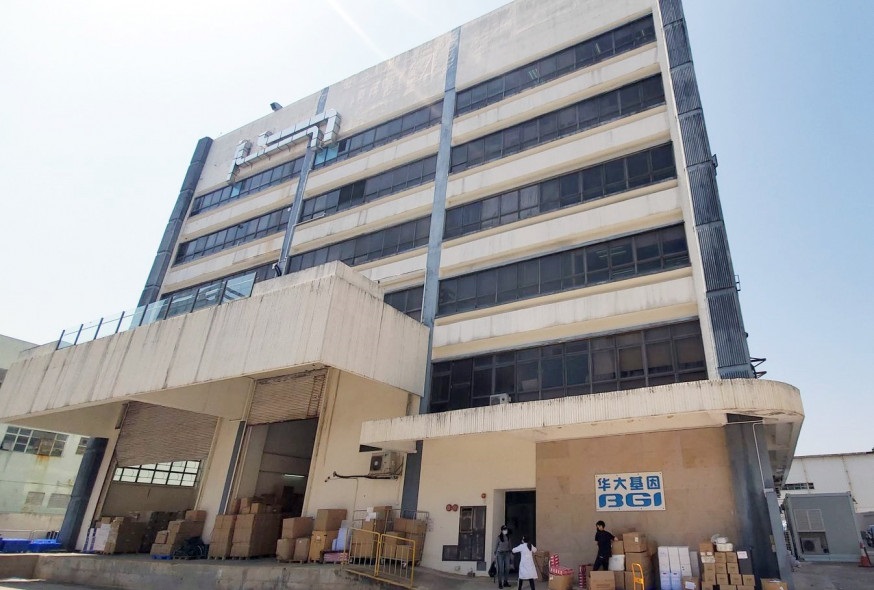 The mobile sampling station services provided by the BGI Group will be suspended, according to the Food and Health Bureau.
Last Thursday 28 Covid-19 samples tested positive among the 30 preliminary cases added that day, due to cross-contamination in the BGI laboratory.

Government advisor Yuen Kwok-yung said the two positive ones were coincidentally the first two technicians handled, after inspecting the laboratory.

“We believe some of the positive samples were accidentally brought to the 28 other samples, causing all of them to test positive but with a low viral load,” he said.

The Bureau said they will suspend BGI Group to provide mobile sampling stations, will not rule out using less testing services provided by the Group.

The Bureau added that they will follow the case in a serious manner and will impose punishment according to the results of investigation and the seriousness of the event, in which terminating contract is one possibility.

The Bureau also reserved rights for not accepting bidding on similar service contracts from the BGI Group.

The government replied that they have requested BGI Group to conduct an in-depth investigation and report to the government. They also asked the Group to follow the suggestions by Yuen and the teams of the University of Hong Kong.

A third party examination will be performed by an independent organization to ensure the investigation is professional and not biased, according to the government.

If any violation in professional codes is found, the case will be reported to and handled by the Medical Laboratory Technologists Board.
#COVID-19  #Covid
Add Comment