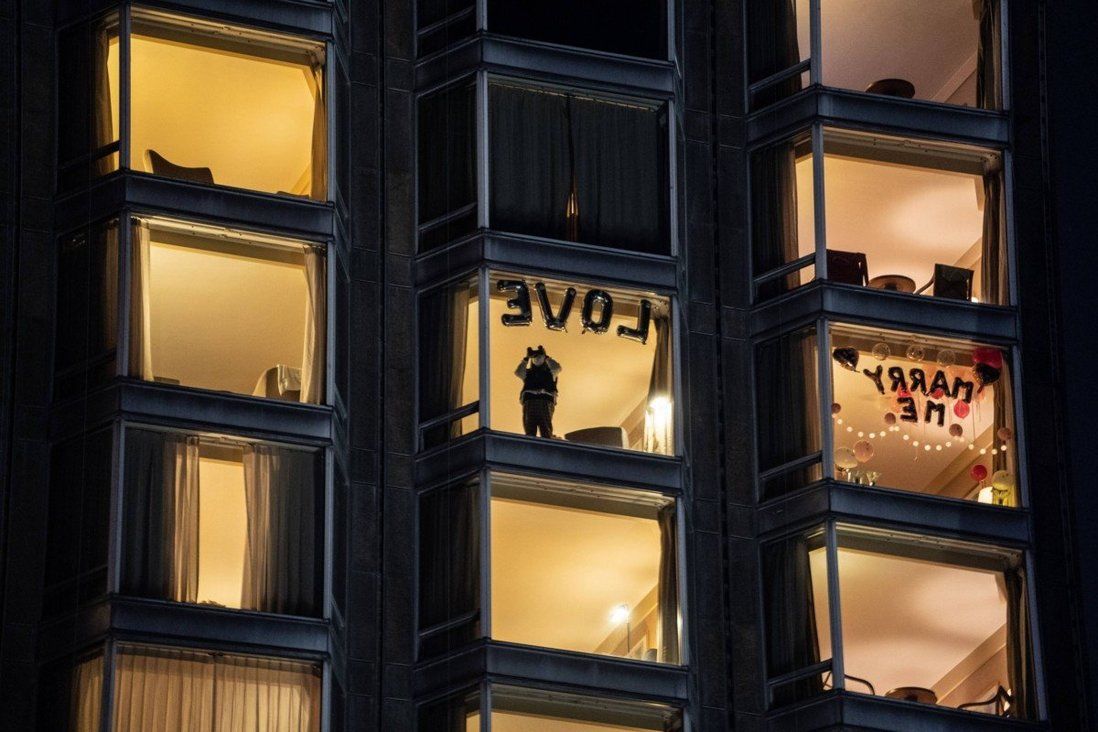 Consumer Council urges buyers to read small print after guest checking into pet-friendly hotel is charged extra for bringing her cat, and a woman who booked a room with a sea view ends up looking at the roof of a commercial building.

Hong Kong’s consumer watchdog has warned of the traps of staycation bookings after receiving complaints over a sea view suite with no view, and from a guest who took a cat to a pet-friendly hotel but was told only dogs were allowed.

The Consumer Council said on Tuesday it had received 10 complaints relating to staycation bookings in the first five months this year. There were 16 complaints last year, when staying at local hotels became popular with Hongkongers given the Covid-19 travel restrictions.

In one incident, a woman booked a HK$2,838 top-floor sea view suite in a hotel, which showed images of a panoramic view on its website and the booking confirmation document. But upon arrival for her one-night stay, she found the sea view from the living room partially obstructed by two buildings, while the bedroom window faced the roof of a commercial building.

Hotel staff said her suite was only one of the four available, but because the one where the promotional images were taken was occupied, the woman was given another suite.

Through mediation with the Consumer Council, the hotel agreed to refund 50 per cent of the booking fee. 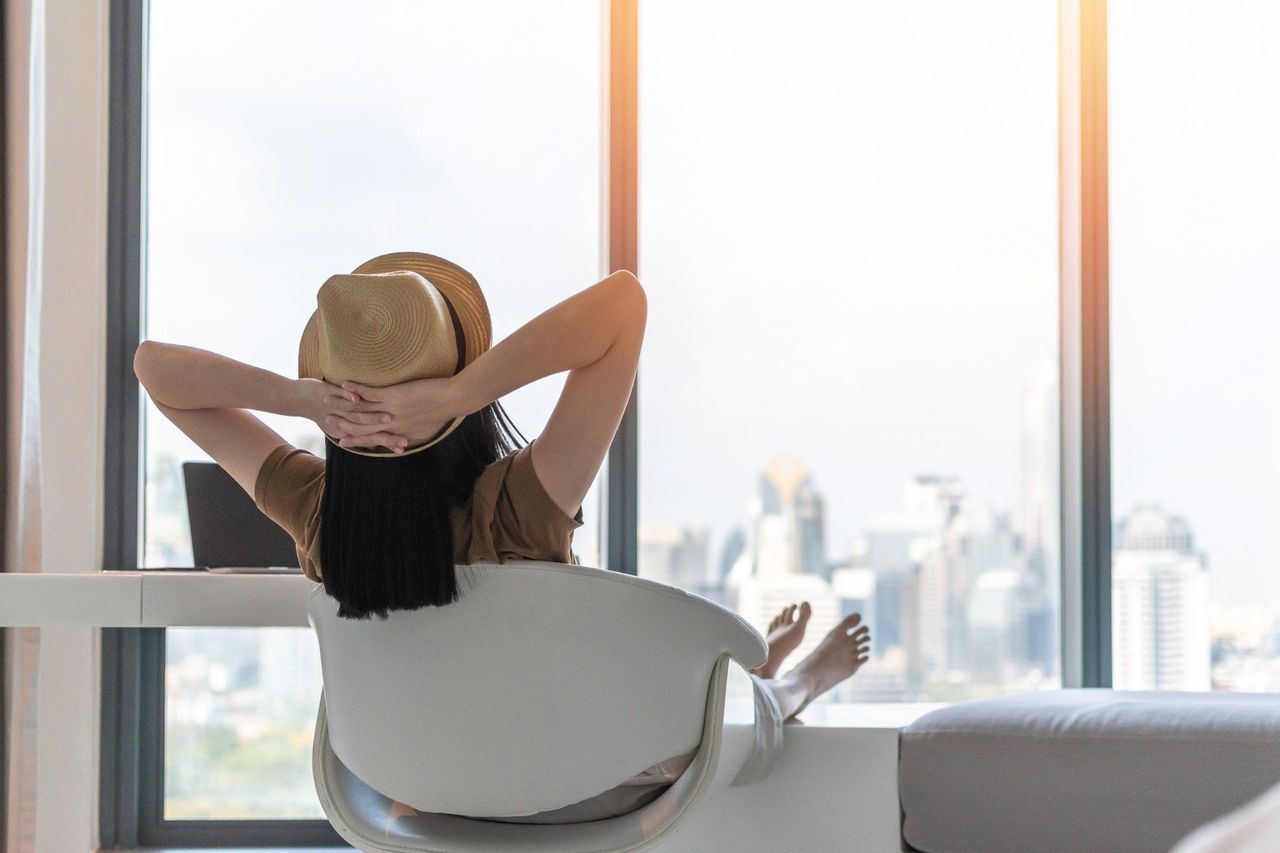 Consumers have been reminded to check the terms and conditions any time they book a staycation.

Gilly Wong Fung-han, the watchdog’s CEO, also reminded consumers to check the terms and conditions on anything they booked.

“And if you have any special needs, for example, bringing pets to the hotels, whether it is allowed or if there are any charges involved, this has to be inquired in great detail,” she said, pointing to another complaint involving a cat owner who ended up paying HK$500 more.

The woman booked a HK$1,299 package at a hotel which said it was pet-friendly, but when she arrived with her cat she was told only dogs were allowed.

While she managed to finally check in, she found a HK$500 miscellaneous charge on her bill when she left the following day, and was told it was to cover the cost of cleaning up after her cat.

Responding to the council, the hotel said their staff had clearly stated that only dogs were permitted at the hotel. They said the policy was on their website, and their pet-acceptance agreement allowed them to charge guests extra cleaning costs under exceptional circumstances.

The council later advised the woman to seek legal advice before taking any further action.

In a third complaint, a man booked a stay which he thought included dinners after reading the promotional message “Top-Storey Sea View Package/Leisure Package with $1,400 Dining Offer” on a travel website.

He booked the sea view package, but when he arrived, hotel staff told him the dining offer was only applicable to the leisure option.

While the confusing promotional message appeared on both the hotel’s webpage and the man’s booking confirmation, the travel website later told the watchdog that the forward slash was added to separate the two offers, adding it clearly showed the details of each plan on its online payment page. The man later decided not to pursue the case.

“Make sure you have captured all the invoices, all the quotations and all the booking details, so that in case of any dispute, you can have all the evidence to support you,” Wong said.

The council advised affected consumers to actively check with hotels, and request postponement or refunds if they were concerned about their health.