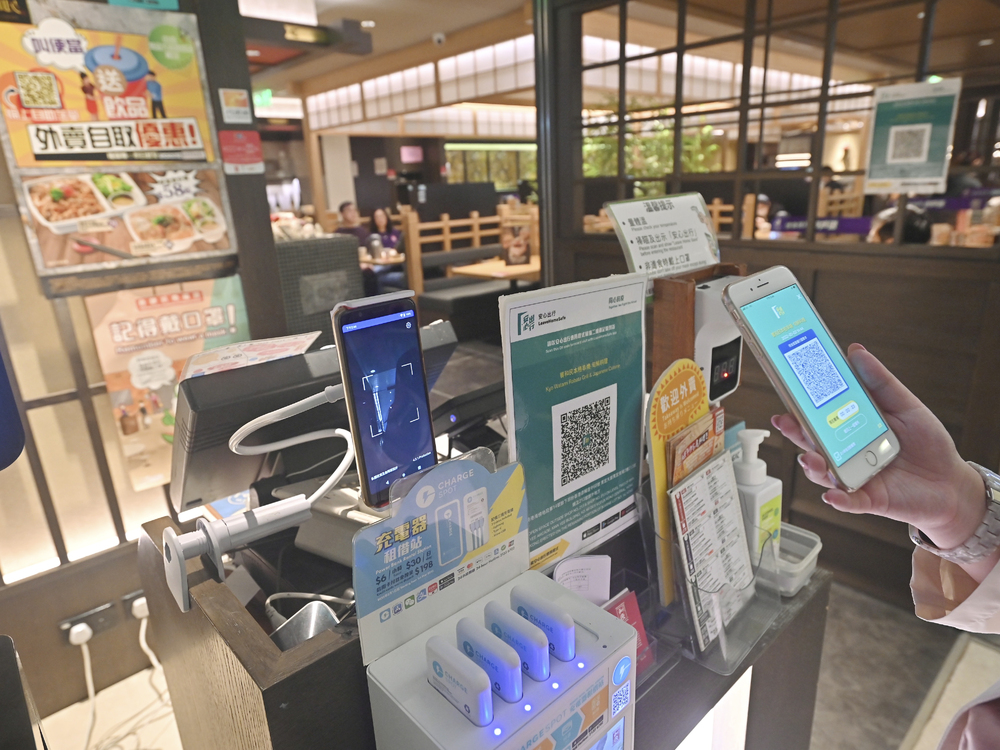 Beta bypass behind the app deletes

The contractor that developed the Leavehomesafe app had not conducted adequate testing before releasing a new update, leading to some users’ vaccine records being deleted, an IT official said.
Government Chief Information Officer Victor Lam Wai-kiu said the error came to light after about 100 people reported their vaccine QR codes had vanished after updating to the 3.2.4 version of the app on Tuesday.

Lam took responsibility and apologized to people denied entry to restaurants due to the technical error.

He said the error occurred because the contractor and authorities failed to test the new version rigorously before its launch. “We could have launched a beta version – an unpublished version – for testing. [The new version] would be better if we completed this step.”

He added: “We used to have the step of beta version testing in the past … However, as we only made small changes in the recent update, we missed that step.”

Lam said the office did not know how many people were affected by the error in total, but added it had launched another version, 3.2.5, to remedy the problem.

A hotline may be set up to handle users’ inquiries and complaints, he said.

A reader of The Standard, Allen, who saw his records deleted three times due to the update, said the problem was finally resolved after he uploaded his vaccination records for a fourth time.
#vaccine
Add Comment