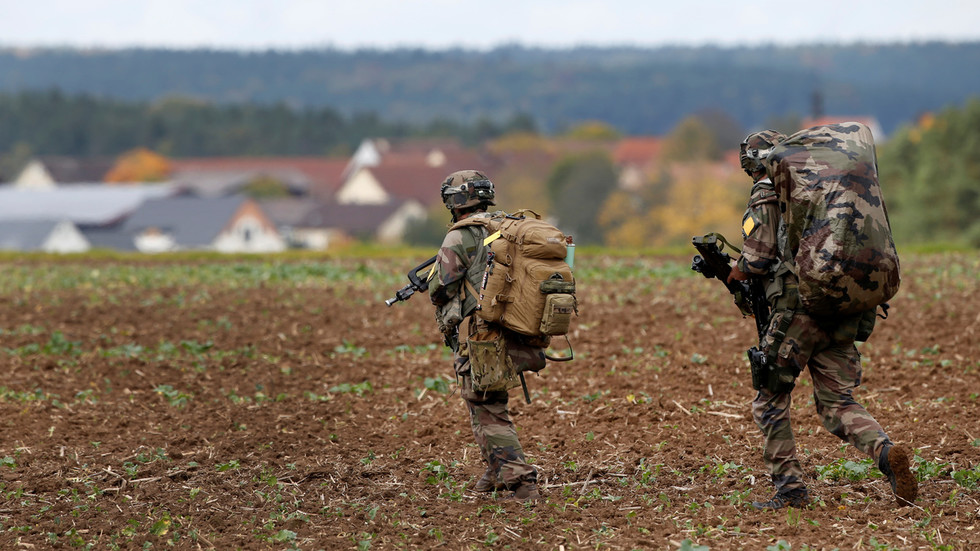 Berlin says US ‘weakening NATO’ & shooting itself in the foot as 12,000 troops set to withdraw from Germany

The planned US troop withdrawal from Germany will not help Washington advance its goals in Europe but will do exactly the opposite, the head of the Bundestag’s foreign affairs committee has warned.
“Instead of strengthening NATO, the troops’ withdrawal will weaken the Alliance,” Norbert Roettgen, an MP from Chancellor Angela Merkel’s Christian Democratic Union party, told Augsburger Allgemeine Zeitung. “The effectiveness of the US military will not increase, but will be reduced, particularly when it comes to Russia and ongoing military conflicts in the Near and Middle East.”

Such an outburst of criticism was sparked by Washington’s decision to pull out additional forces from the territory of its NATO ally. Initially the US planned to withdraw some 9,500 personnel but this figure has recently grown to almost 12,000 – a development that apparently sparked particular concerns in Berlin, which was not amused by the move from the very beginning.

Earlier, US Defense Secretary Mark Esper said that the pull-out would promote America’s “strategic goals” like deterrence of Russia or showing support to its allies in Europe. President Donald Trump mostly justified the move by accusing Germany of not spending enough on defense and thus violating its NATO commitments. “We’re reducing the force because they’re not paying their bills. It’s very simple. They’re delinquent,” the president said, in one of his latest comments on the issue.

The German politicians believe such steps would strain relations between the two nations. "We very much regret the U.S. government's decision. Unfortunately, this puts a burden on the German-American relationship," said Markus Soeder, the Bavarian Prime Minister and the leader of Merkel’s allies – the Christian Social Union. "We are now waiting to see if the decision will last.”

Roettgen, meanwhile, believes that Washington is virtually shooting itself in the foot by moving the troops – and the US European Command headquarters and Special Operations Command Europe – from Germany.

“US soldiers do make a contribution to Germany's security, but Germany primarily serves the US as a logistic hub for its own international military presence,” he said.
#Donald Trump  #Angela Merkel
Add Comment