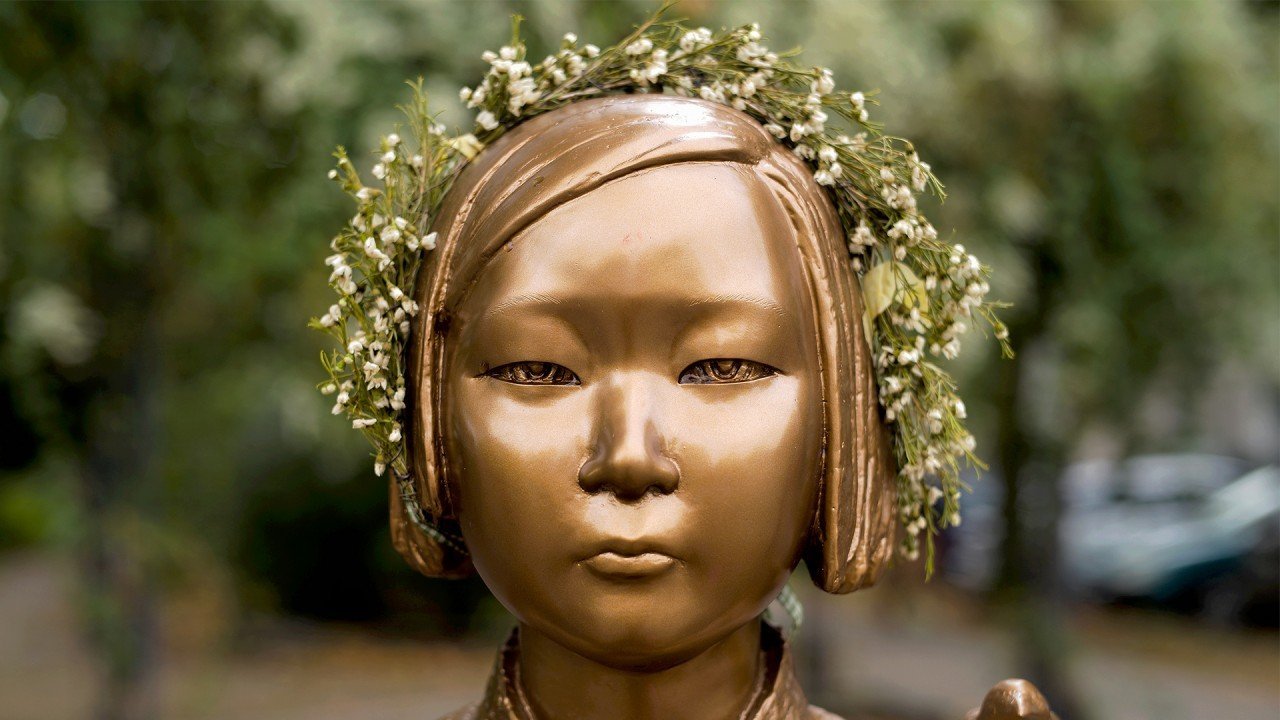 The Mitte district in the German capital said it hopes to explore a plan for Japan and South Korea to reach a compromise on the display. 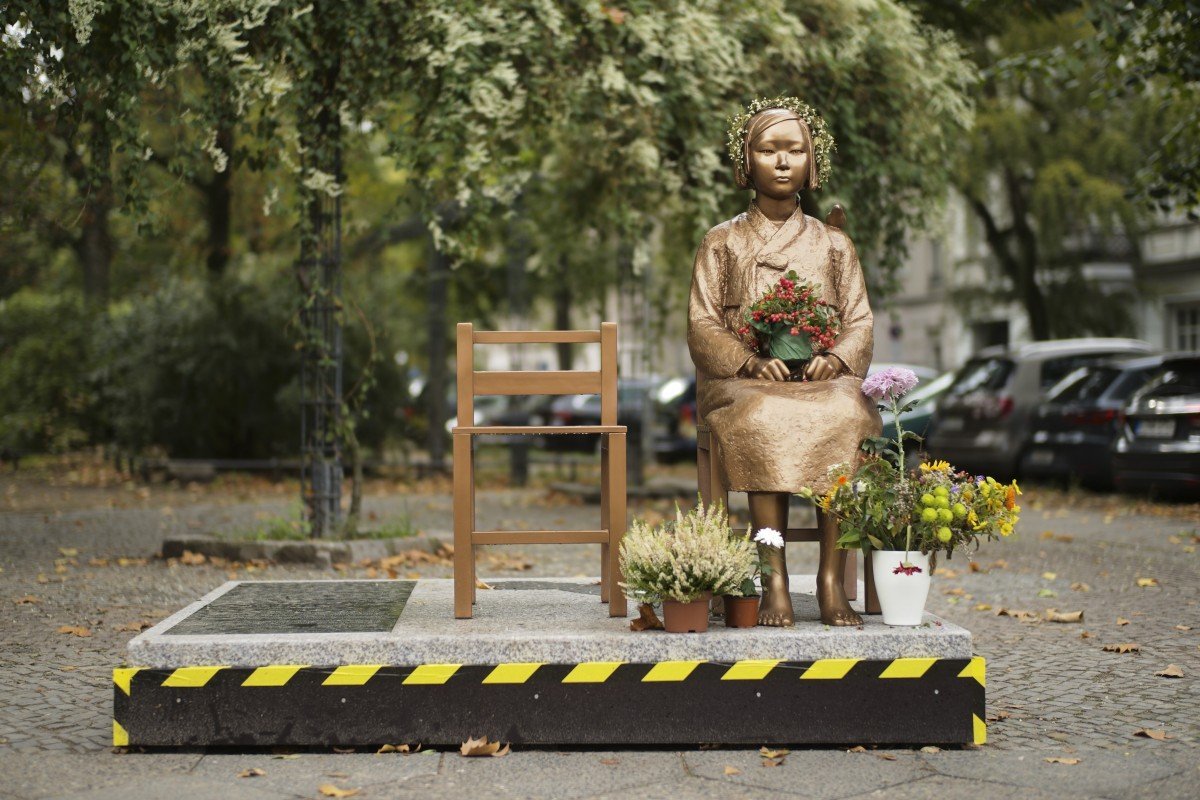 A statue commemorating “comfort women”, a euphemism given by Japan to the women and girls enslaved for sex by the Japanese army during World War II, is displayed at a residential area in central Berlin on Friday.

Reversing an earlier order to remove a statue symbolising Korean women in Japanese wartime military brothels, authorities in central Berlin said on Tuesday they will allow the installation to remain for the time being.

The Mitte district in the German capital said it hopes to explore a plan for Japan and South Korea to reach a compromise on the display. The installation of “comfort women” statues outside South Korea, in addition to those placed near Japanese diplomatic facilities in Seoul and Busan, has been a source of tension between the two Asian countries.

On Thursday, the Mitte district announced it had rescinded approval for the statue erected last month and called for its removal by Wednesday, amid objections from Tokyo.

Following the decision, a pro-South Korean civic group in Berlin lodged a protest with local authorities and filed a petition with a Berlin court to suspend the district order.

In South Korea, a group of 113 politicians including lawmakers submitted a letter to the German Embassy in Seoul on Tuesday, expressing regret and concern over the district’s move last week.

A group of about 200 people including Koreans also gathered in front of the statue in the Mitte district and voiced opposition to its removal.

In revoking its approval for the display, the district had argued that the statue was related to a conflict between two states, with district head Stephan von Dassel saying that such an installation in Germany was not appropriate.

Issues stemming from Japan’s 1910-1945 colonial rule of the Korean peninsula, including reparations for wartime labour, have hampered the building of friendly ties between the two Asian neighbours.Japan maintains that the two countries already settled wartime issues when they sealed a bilateral agreement in 1965, while many in South Korea believe that Tokyo has not repented enough for its militarist past, including the comfort women issue.