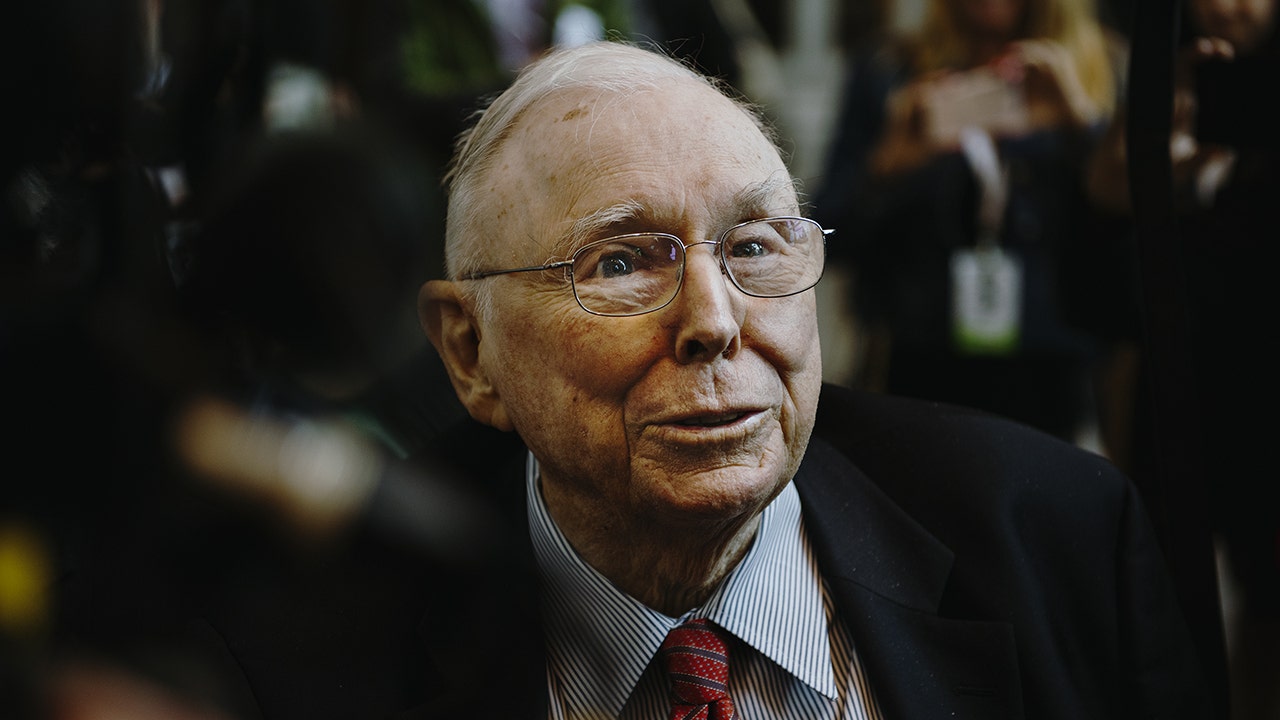 Berkshire Vice Chairman Munger: 'no question' that China has worried investors in the US

"There’s no question that China has worried investors in the United States," Munger said during Saturday’s shareholder meeting for Berkshire Hathaway. "More in the recent months and years than in earlier periods. So there’s been some tension, and it’s affected the price of energy and internet stocks."

China on Friday indicated that it would ease back on a tech crackdown, which Munger understood as Xi’s admission that his administration had gone too far and was pulling back.

US-listed shares of Alibaba and other Chinese tech stocks rose 12% to $101.56 in premarket trade, moving above $100 for the first time since April 12, according to Business Insider. China's decision-making committee, the Politburo, reportedly said it will "introduce specific measures" to support the tech sector.

"They have their own culture and their own loyalties, and the reason I invested in China is they have much better companies at lower prices, so it’s worth taking the risk," Munger added. "Other people might take the other conclusion."

"Everyone’s more worried about China now than they were three or four years ago," he said.

The question addressed both China and Russia, touching on the recent Ukraine invasion, but neither Munger nor CEO Warren Buffett touched on the latter.

Munger said the company "doesn’t have "any way of predicting if there’s going to be a nuclear attack."