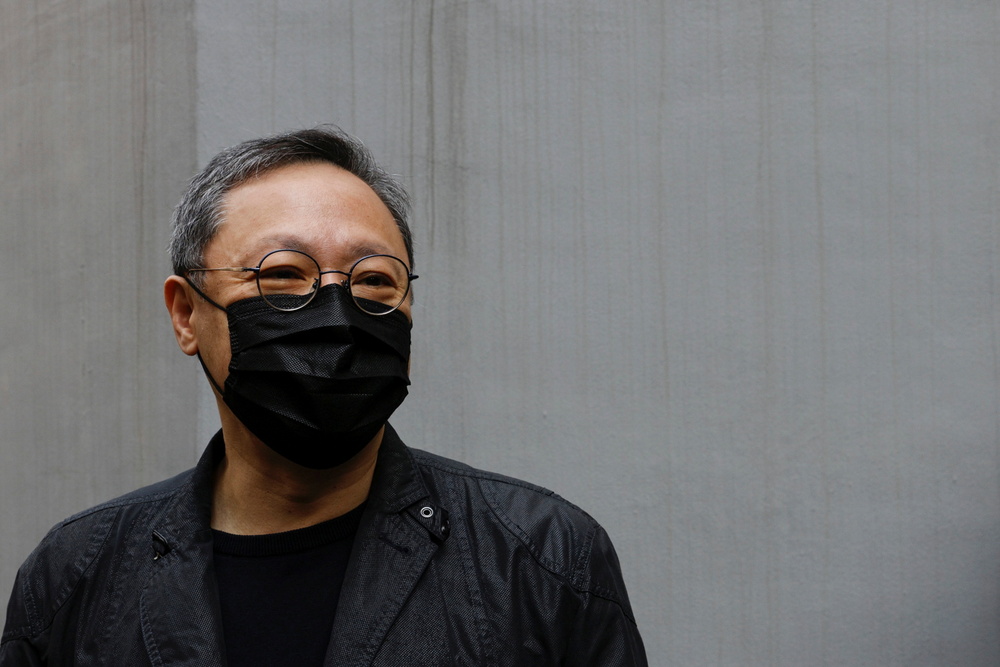 Pro-democracy activist and former law scholar Benny Tai Yiu-ting has been sentenced to 10 months in prison for illegal election spending by placing adverts in local newspapers ahead of the 2016 Legislative Council election.
Tai, 57, appeared before Judge Anthony Kwok Kai-on at District Court on Tuesday afternoon. He previously pleaded guilty to four counts of engaging in illegal conduct at an election by incurring election expenses, an offense punishable by three years in prison, and a HK$200,000 fine.

The charges against the other two co-defendants – Ip Kim-ching and Sek Sau-ching – in the same case were conditionally dropped. However, they were bound over for 12 months for the sum of HK$40,000.

The trio was accused of incurring over HK$253,000 in election expenses by placing three advertisements in Ming Pao, and three in the now-defunct Apple Daily in September 2016, though they were not election candidates or agents.

The firm paid HK$133,540 for three Ming Pao Daily News adverts and HK$120,000 for the same number in the now-defunct Apple Daily between August 8 and September 2 of 2016, according to the allegations.

Tai had admitted the breaches in connection to his tactical voting strategy, known as “ThunderGo”, which aimed at maximizing the chances of pan-democratic candidates securing more than half of the seats in the legislature during the 2016 Legislative Council election.

Tai’s lawyers had earlier said during mitigation that Tai had committed the offense due to an “inaccurate” interpretation of the law.

Kwok ruled that the starting point of the sentence was 18 months due to the scale of Tai’s campaign and the number of candidates affected.

The sentence was reduced by a third as Tai pleaded guilty. An additional two months were deducted because Kwok ruled that the five-year delay to Tai’s prosecution was not justified.

“[The project] may be based on the defendant’s own ideas of democracy and justice. But no matter how noble his ideals are, he should only adopt legal means to achieve them,” Kwok said.
Add Comment