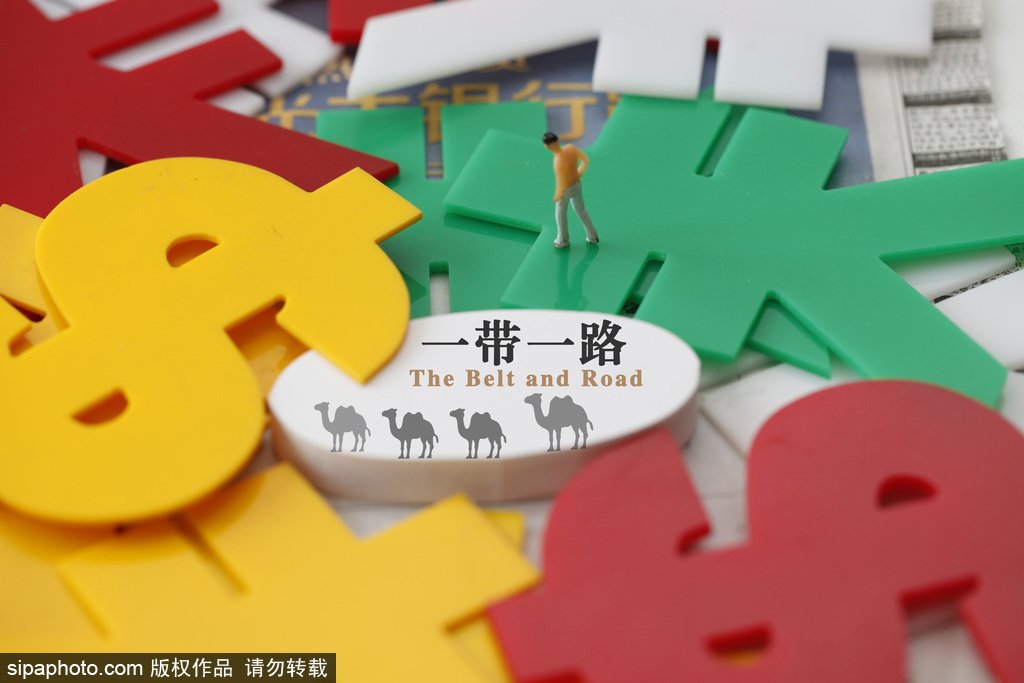 The COVID-19 pandemic may have put a temporary brake on economic growth, but it is unlikely to derail the march toward greater global connectivity. It could do just the opposite.
For one, the world is too far down this particular road to turn back now. More than ever before, supply chains are global.

It is impossible nowadays to imagine a large company operating in a single market. Even small startups are likely to operate across borders.

None of the world's biggest corporations can continue to operate and grow by focusing on a single market.

Moreover, multinational drivers of globalization may be developed just enough to overcome the pandemic-related slowdowns or the populist inward retrenchment in some countries like the United States or the United Kingdom.

Among these drivers is the China-proposed Belt and Road Initiative, which already has built infrastructure that will reduce some of the friction that slows world trade.

Say what you will about the BRI or any issues with specific individual projects or loans, but there is no taking away from the initiative's overarching thrust to facilitate trade and globalization.

The pandemic has caused a lot of hurt for individual, regional and global economies, but trade has continued. Increasingly globalized supply chains may have been interrupted but have not been broken. Rather, companies and countries are finding new ways to source and deliver goods.

A decade from now, COVID-19 will likely be remembered as a speed bump rather than an insurmountable hurdle for the BRI. Countries have responded to the pandemic by limiting migration and shutting down borders, but these shutdowns have mostly focused on tourism and short-term travel. Trade, by necessity, has continued.

Unlike downturns such as the global financial crisis of 2008, the pandemic does not present a systemic threat to globalization. Sooner or later, a treatment or a vaccine will be developed, some kind of herd immunity will kick in, or authorities will adapt their healthcare systems to deal with the virus.

Economic activity will go back to some kind of normal, and the march toward a more globalized world will continue. BRI projects are already moving in that direction.

It would be impossible to turn back the clock of globalization. About one-fourth of all goods produced around the world are exported, and about 30 percent of the value of global exports is the result of foreign input, according to Our World in Data, a scientific online publication.

The push toward globalization is bigger than the ebbs and flows of a single trade relationship.

The growth of foreign trade attests to just how far the push to flatten the world has gone.

In China, foreign trade accounted for almost 38 percent of GDP in 2017, compared with 24 percent in 1990. In Canada, it was 64 percent compared with 50 percent, and in the US, 26 percent versus 20 percent. All these economies grew significantly in those 27 years, but foreign trade grew more.

In the 75 years since World War II ended, the push toward greater integration has become so embedded in the global economy that reversing the trend would be almost impossible. And the BRI should help minimize any significant slowdowns caused by the pandemic or national retrenchment in any one country.

Some or many of these projects will be slowed or temporarily halted by the pandemic or the ensuing economic slowdowns. But sooner or later they will come back.

Some countries－those with the more isolationist or populist governments－are certain to use the pandemic as a reason to turn back the clock on globalization, but any successes they have are certain to be limited. Companies rely on globalized supply chains and global markets. They are unlikely to want to give up either.

As the coronavirus fades, the BRI is poised to emerge as one of the best hopes for a rapid rebound in globalization and a powerful supporter of trade and growth.
#COVID-19  #vaccine  #Covid  #Coronavirus
Add Comment