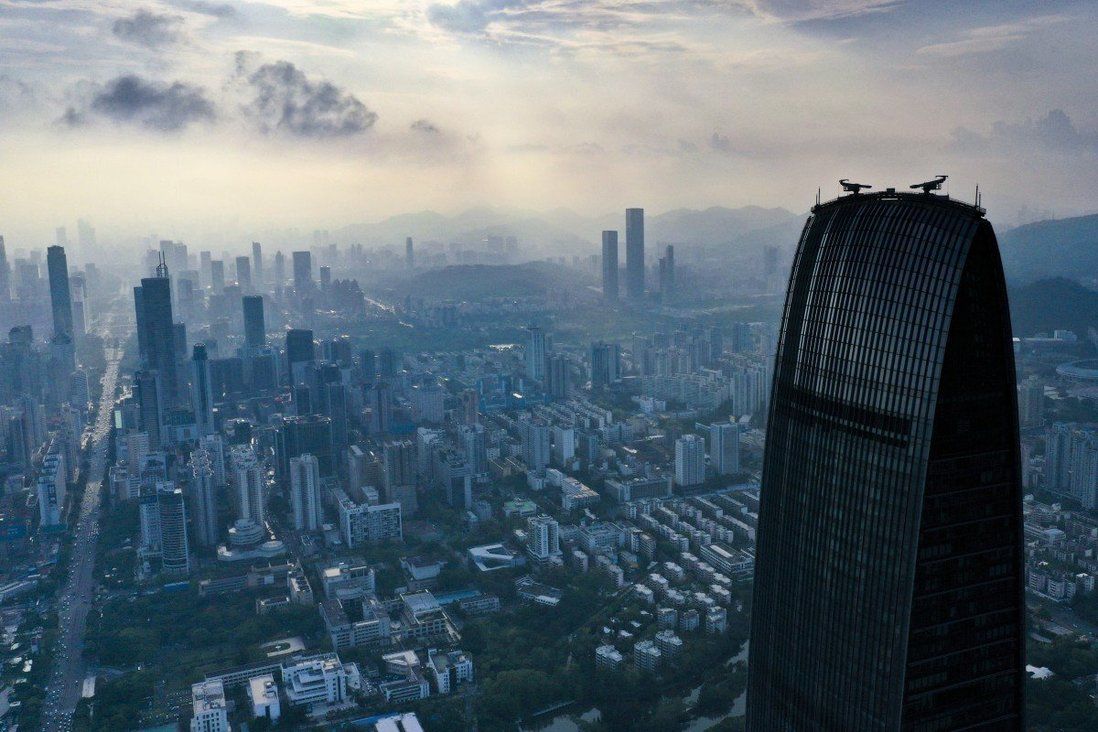 Mainland Chinese officials say they will back at least 120 projects involving budding entrepreneurs from the two cities.

Beijing has pledged to support at least 120 Hong Kong and Macau entrepreneurial projects, offering nearly 60,000 job, exchange and internship opportunities for young people from the two cities in the next five years.

The raft of measures, the central government’s latest in support of Hong Kong’s economy and residents, also grants university students in the city access to national scholarships and allows them to enter a series of high-profile technology and innovation contests held in mainland China.

Mainland officials unveiled the package on Thursday at a webinar organised by the All-China Youth Federation in Hong Kong, coming hot on the heels of the central government announcing plans to make it easier for Hong Kong accountants, lawyers, surveyors and tech professionals to work over the border.

“I hope Hong Kong’s young people will understand the nation’s development … Their biggest opportunities are in integrating with the mainland, and the Hong Kong government needs to allocate more resources to support the implementation of these measures,” he added.

Under the package of initiatives, China’s youth innovation and entrepreneur support scheme will launch a new campaign for Hong Kong and Macau, supporting at least 120 projects led by budding young entrepreneurs from the two cities over the next five years. 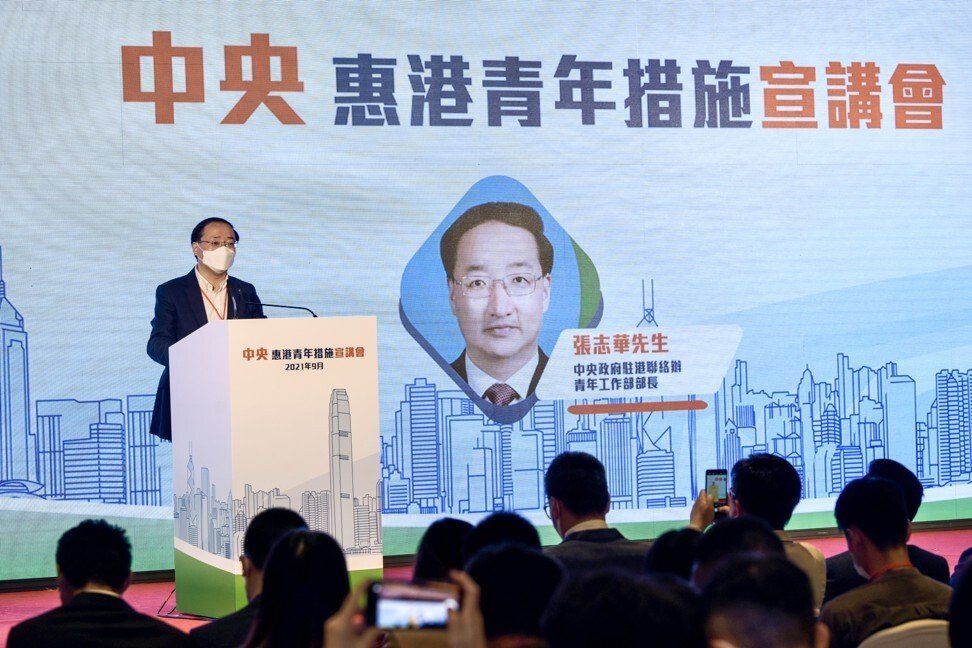 Separately, Guangdong authorities will create a new organisation, dedicated hotline and information handbook to support young people from Hong Kong and Macau who are based in nine mainland cities that are part of the Greater Bay Area integration project.

“You can ask young people to intern in a Shanghai bank for three months, there they can observe what their bosses do, and play hard during the weekends,” he said.

“But if you open the door, give them some money, let them feel how the mainland regulations work in an entrepreneurship project, that’s a much more in-depth experience as it requires accountability, commitment and dedication.”

Ho said he hoped that rather than just asking Hong Kong and Macau youth to learn from their mistakes, authorities would provide them with mentors to teach them about mainland culture.

Social entrepreneur Raymond Mak Ka-chun, who sits on the Trade and Industry Advisory Board advising the government, agreed with Ho that the support of local start-ups could be a game changer.

For the technology contests at universities, Mak expressed hope that rather than making Hong Kong students pitch against their mainland counterparts, young people from both sides of the border should team up together.