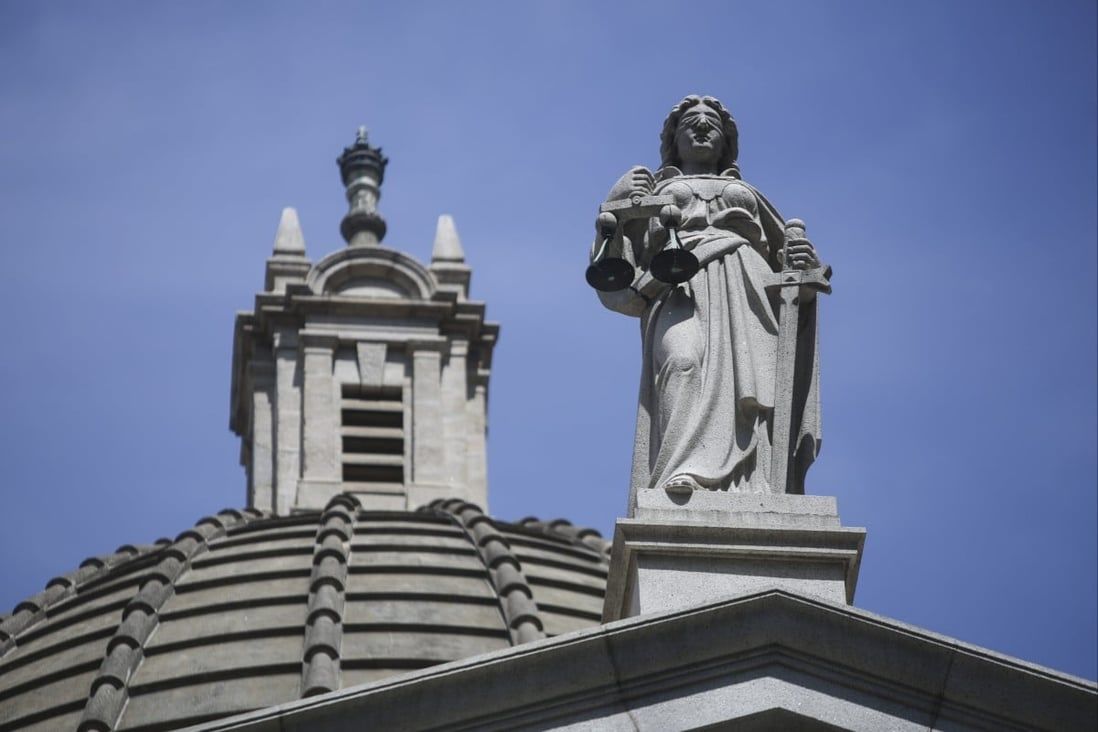 Top court to announce decision on Monday on whether to uphold a ruling that allows prominent British barrister Tim Owen to defend media tycoon Jimmy Lai.

Recent controversy over foreign legal practitioners in Hong Kong has given Beijing pause for thought on leeway for overseas lawyers to join national security cases in court, a senior pro-establishment legal heavyweight has revealed.

Basic Law Committee member Priscilla Leung Mei-fun on Sunday told the Post the central government had once discussed whether to allow overseas lawyers to handle cases of national interest while it was drafting the security legislation two years ago – eventually deciding to “leave it blank”.

“But the situation today is so much different from before,” Leung said. 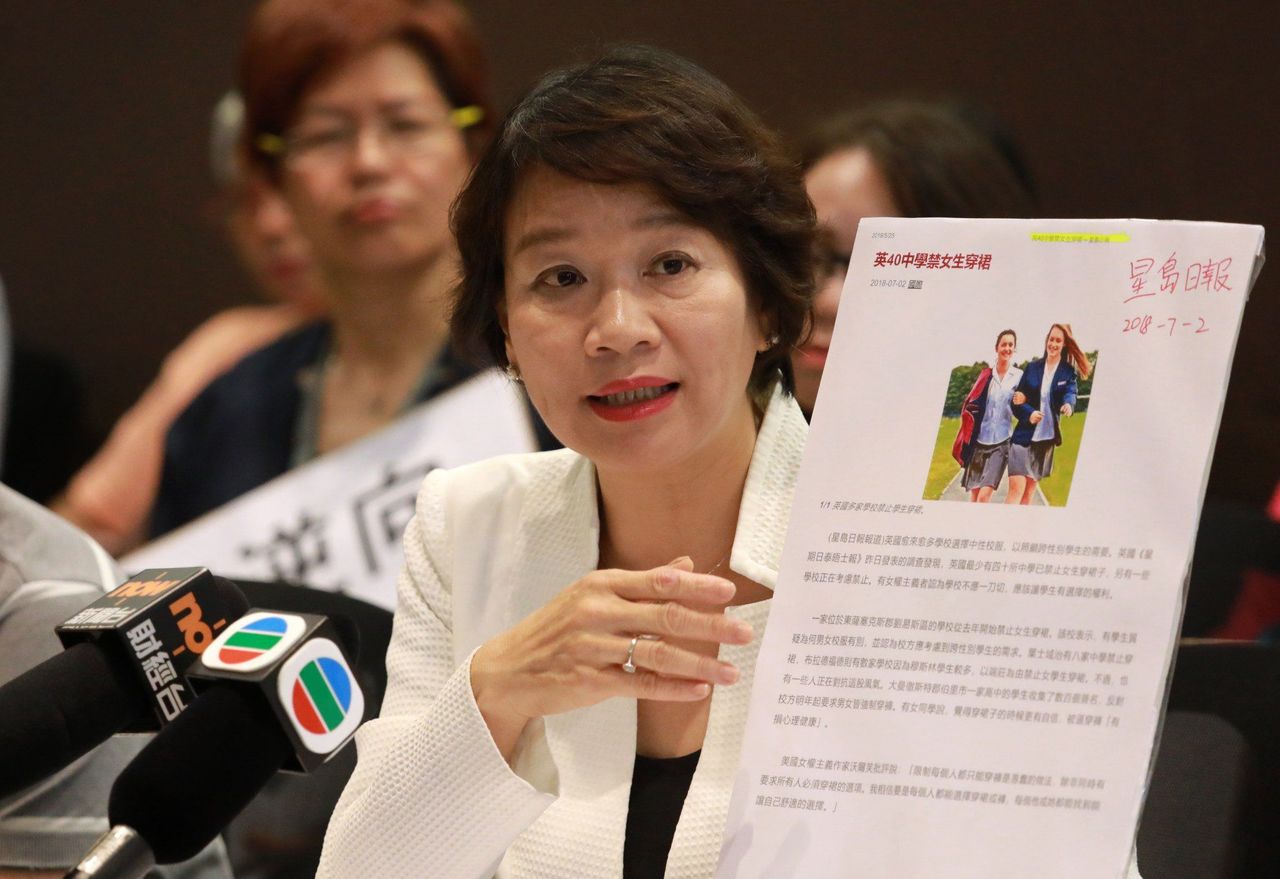 Basic Law Committee member and lawmaker Priscilla Leung.
“Over the past year, we have seen a foreign lawyer – invited by the Department of Justice – withdraw from a case amid pressure from his own country. There are also foreign judges who made some comments [over Hong Kong’s legal system] after resigning from the city’s top bench.”

These incidents had fuelled questions on whether foreign lawyers would be subject to pressure when they handled the city’s national security cases, she said.

Leung was weighing in on an ongoing legal row, with the Court of Final Appeal set to announce its decision on Monday on whether to uphold a ruling that allows prominent British barrister Tim Owen, a king’s counsel, to defend media tycoon Jimmy Lai Chee-ying, who would face charges of collusion with foreign forces in a coming trial.

The Department of Justice, which has twice lost in its objection against Lai’s retention of Owen, had earlier appealed to the court to impose a blanket ban on overseas lawyers from taking part in any national security cases unless under exceptional conditions.

Tam Yiu-chung, the city’s sole delegate to the National People’s Congress (NPC) Standing Committee, earlier warned that the state’s top legislative body would have to step in to “make adjustments” to the Beijing-imposed law if the city’s top court upheld the ruling.

Despite not naming any specific case, Leung on Sunday made an apparent reference to David Perry KC, who decided not to lead the prosecution’s case in 2021 against nine activists – including Lai – over an illegal protest, after facing political pressure at home. His decision to pull out from the case came just days after then British foreign secretary Dominic Raab branded him a “mercenary” for accepting the job.

Earlier this year, two senior British judges, Robert Reed and Patrick Hodge, also resigned from the city’s top court, with the former saying it was impossible for him to sit in “without appearing to endorse an administration which has departed from values of political freedom, and freedom of expression”.

Leung also backed Tam’s argument, saying the national security law – unlike other legislation – centred on state interests, which made it unsuitable for foreign barristers to be involved.

“Can foreign lawyers really fully understand China’s interests when they handle these cases?” she argued, pointing to Article 54 of the security law which states that the power of interpretation is vested in the NPC Standing Committee.

Leung also brushed aside criticism that such remarks supporting an interpretation would pile pressure on the Court of Final Appeal before the ruling, highlighting “huge public interest” in the case.

Senior Counsel Ronny Tong Ka-wah, who also sits on the Executive Council, a key decision-making body, said it was inappropriate to publicly discuss the case before the top court handed down its ruling.

Speaking to the Post on Sunday, Tam said it was a matter of principle that foreign lawyers not be involved in national security trials, even though it was not spelled out in the Beijing-imposed legislation.

“How could overseas lawyers handle cases concerning the national security law, which is written in Chinese and might involve state secrets?” he said. 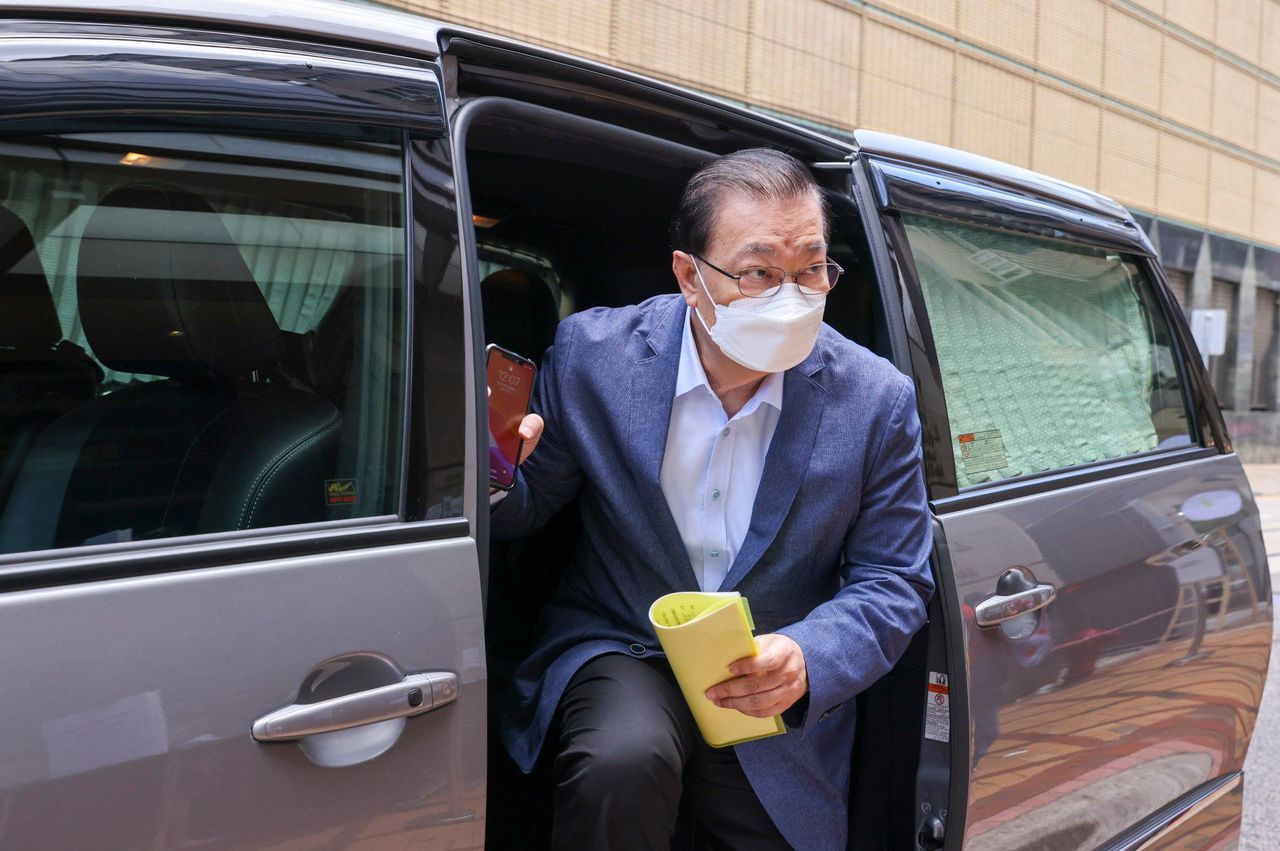 If the nation’s top legislative body eventually decided to interpret the national security law, Tam said he expected there would be a clear definition of “foreign lawyers”.

“Those who are specially hired from other countries … are definitely very different from foreign passport holders who have been based in the city for years,” he said.

Professor Simon Young Ngai-man, an associate research dean at the University of Hong Kong’s faculty of law, said it was difficult to see how allowing Owen to represent Lai was any different or a greater national security risk than letting a local barrister, who might hold a foreign passport or citizenship, to represent the media mogul or the prosecution.

He pointed to the fact that Owen, admitted to practice as a Hong Kong barrister, must follow the same ethical standards as the city’s counsel, and also carry out additional duties under Article 63 of the national security law, which required defence lawyers to keep state secrets or personal information relating to a case confidential.

“Should he act contrary to his duty, he will face the same legal consequences as any Hong Kong barrister who acts in the same manner. He may also need to face disciplinary consequences in the UK given that the ethical standards for barristers there would also continue to bind him,” Young said.

“We all have an interest in seeing Lai has a fair trial and allowing him to have the counsel of his choice to represent him will certainly help to ensure the appearance of fairness.”